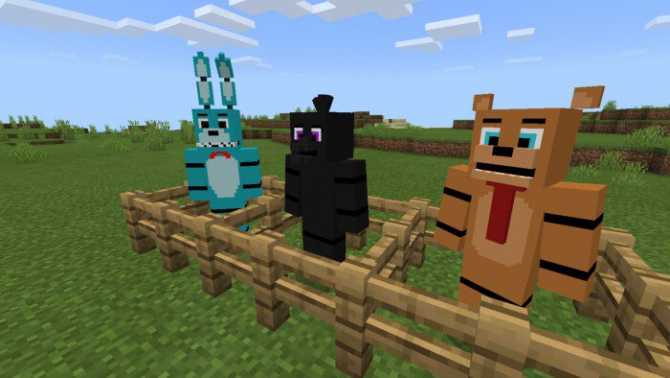 (Rating: {rating_nums} - votes: 2)
We bet you already played at Map Five Nights At Maxie’s and know all the animatronics who were trying to catch you back then. After the release of this map, more of them featuring Maxie appeared and our subscribers had the chance to try some of them. Addon FNAM Universe Addon gathers together all the characters from the above-mentioned maps and introduces them to your Minecraft PE world.

The addon brings all the animatronics from the maps mentioned at the beginning of the article, including Map Five Nights At Maxie’s 3, Map Five Nights At Maxie’s 4, and Map FNAM: Overnight featured on our website.
All these creepy creatures are going to spawn in your MCPE world and will feel like home there. Like they usually do, they will try to chase you, so be very cautious, because a very large group gathered together thanks to this addon. 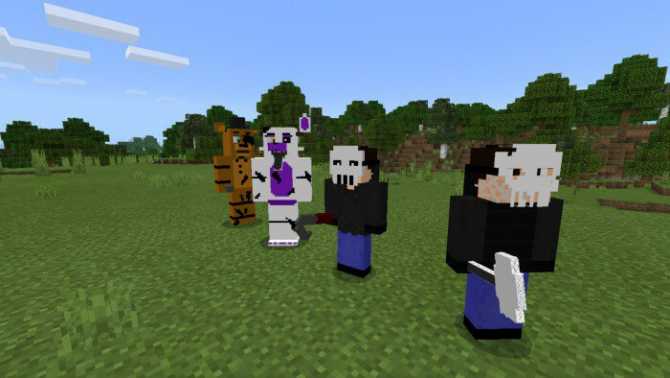 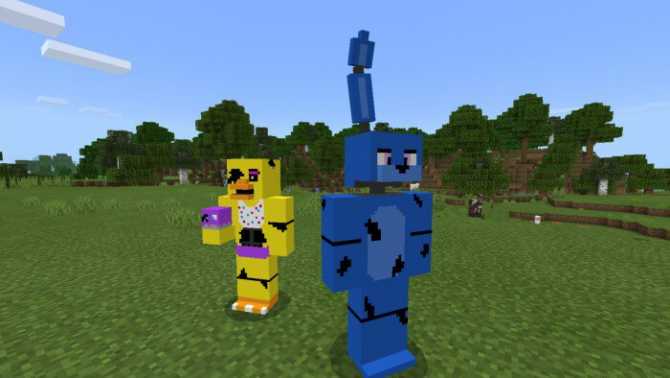 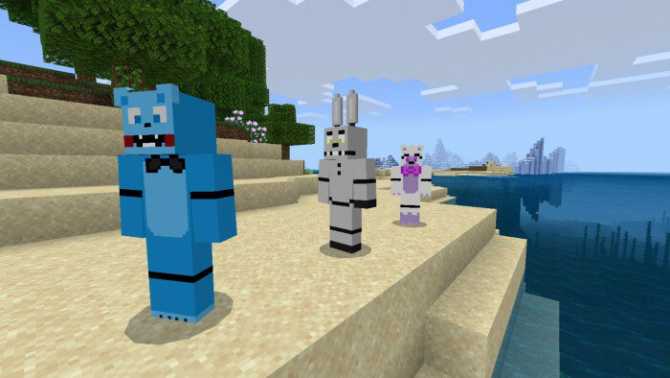 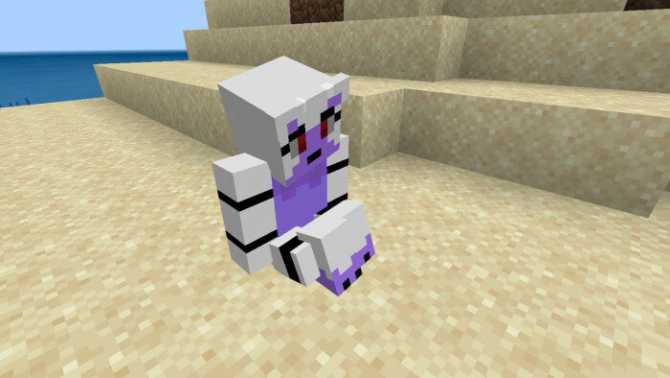 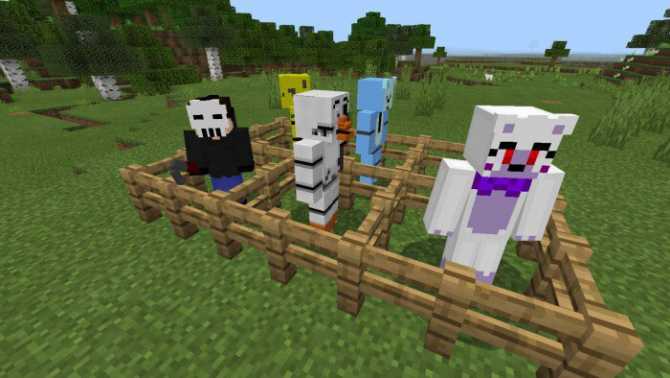 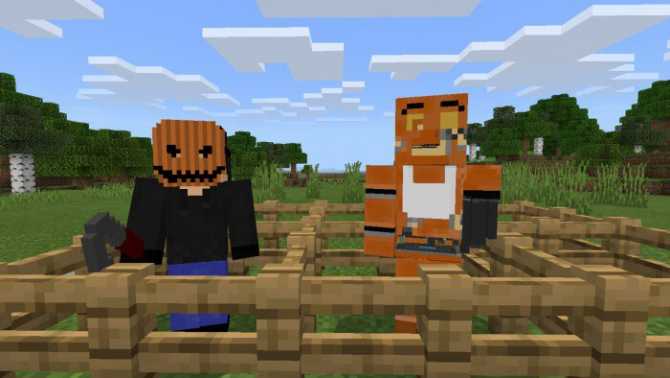 If you missed the above-mentioned guys, go on and hit the download button, share this article with your buddies, and leave feedback.
Important! In order to be able to use the addon, you have to turn on Experimental Gameplay and have installed Minecraft PE 1.14 or any other later version. Have fun!