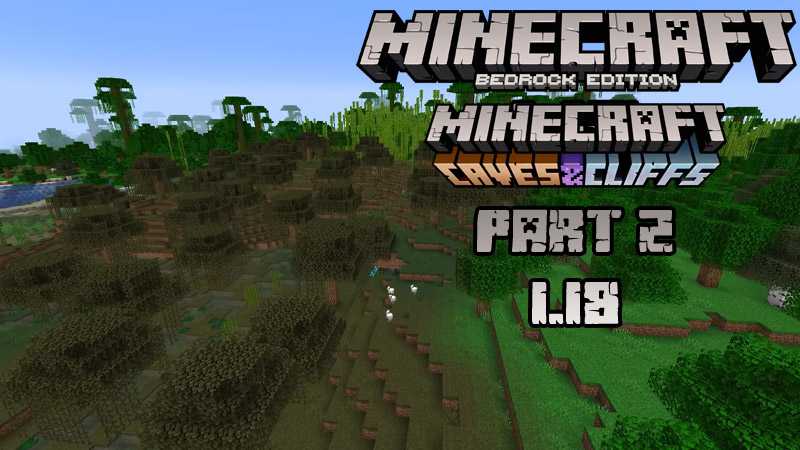 (Rating: {rating_nums} - votes: 27)
The first part of the Caves and Cliffs update, that is Minecraft PE 1.17 brought us so many new features that we hardly can find enough time to explore them all but altogether we are curious about what will the second part bring. To satisfy your curiosity at least a bit, we invite you to read this article that is dedicated to Minecraft PE 1.18.

The first thing we consider that you should know about the legendary upcoming release is that you will have the opportunity to enjoy it approximately in the latest months of the present year. It will contain a lot of amazing new features, but even now some of them can be explored by enabling the Experimental Features toggle. For example, the goat horns, the lush, and the dripstone caves have been introduced in Minecraft 1.17.10. Other interesting features will be introduced in the upcoming versions, but until its release, you will be able to explore them only by enabling the required toggle.
So, get ready to explore:

The Warden. This guy is a very tall creature, even taller than the Iron Golem. It will spawn in the caves. Its distinctive feature is that it is blind but very sensitive to vibrations. This way, it is able to follow any mob when it senses its movement. The MCPE developers say that its behavior is similar to the skulk sensor. If you attack it, it will pathfind towards you. Be careful, because this mob is peaceful only in relation to other Wardens. If you throw a projectile towards it, it will inspect it and find the source quickly and precisely. Even if you are invisible, it will detect and attack you. Your only chance to stay alive is to sneak when nearby the Warden. In a few words, meeting this giant mob will be very challenging and interesting. When one of these characters is not far away from you, the light in the cave will turn off for several moments as a signal that you should take good care.

In the upcoming version we are talking about, you will discover a totally different world generation. The size of the gaming world will be greatly extended both upwards and downwards.
The Mountains will be higher and will be formed of many amazing sub-biomes (mountain groves and meadows, lofty and snow-capped peaks, and snowy slopes). By exploring them you will meet many cool mobs including goats and rabbits, beautiful spruce trees, ice and snow, and an incredible number and diversity of ores (emeralds, coal, etc). 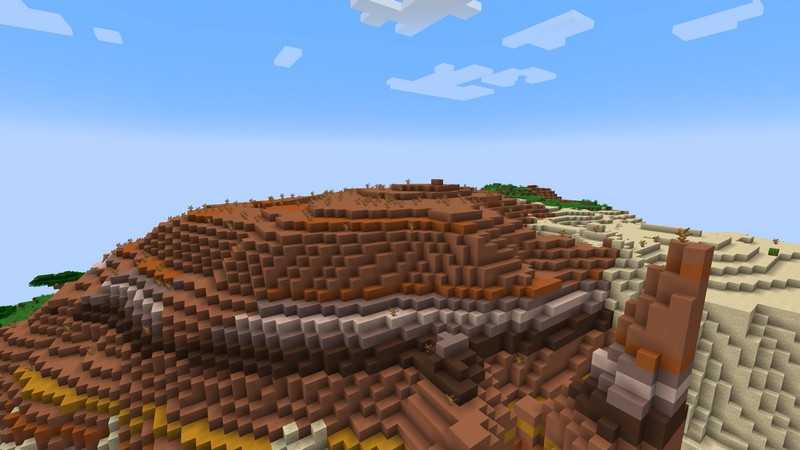 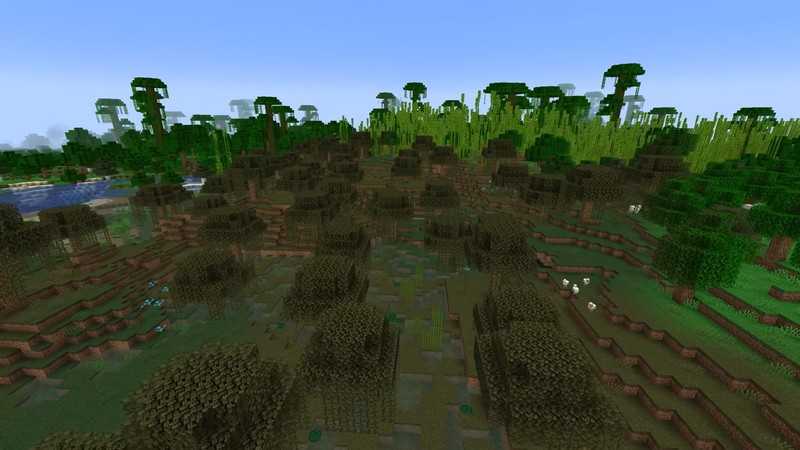 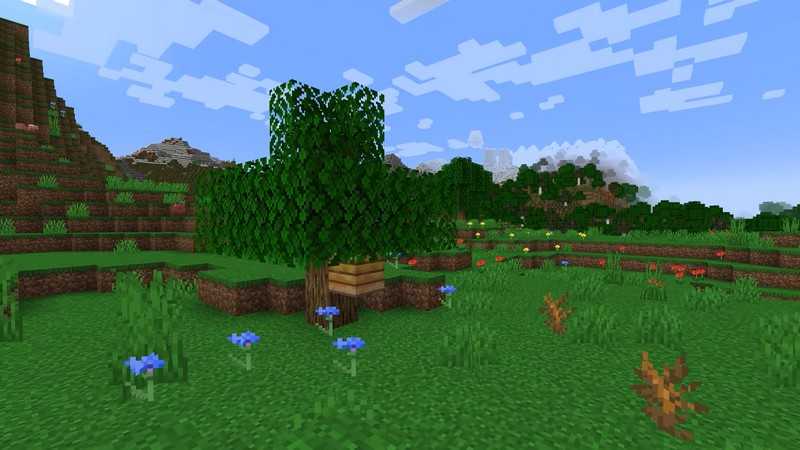 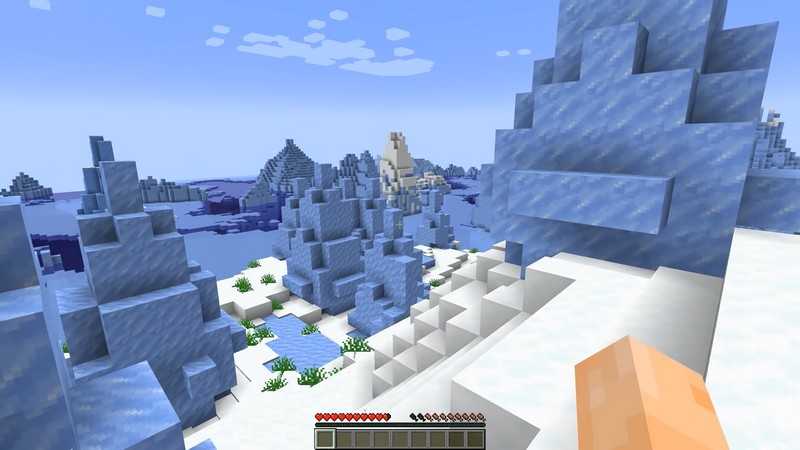 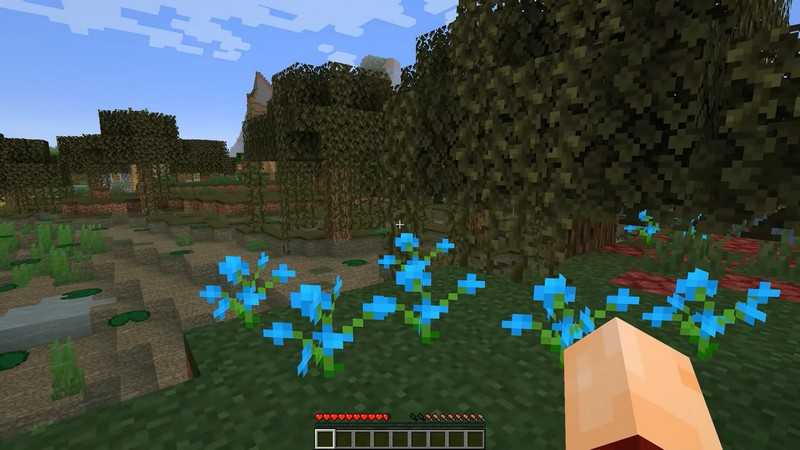 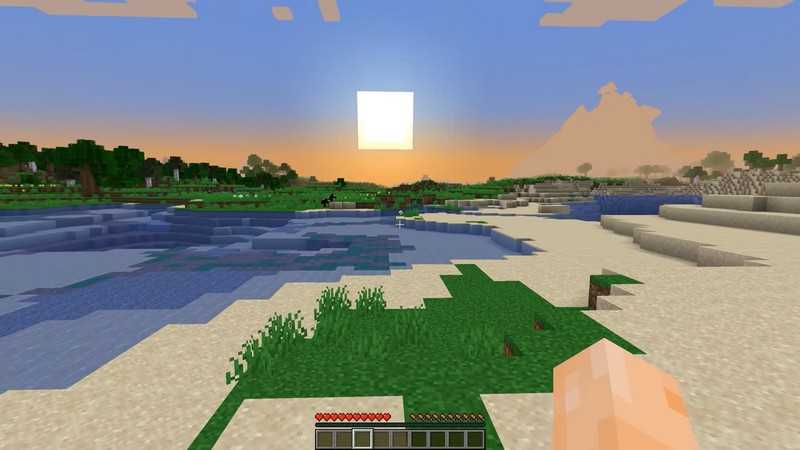 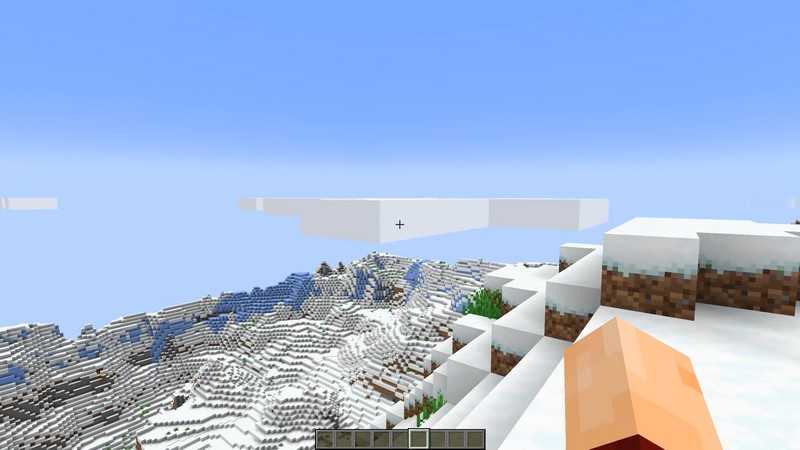 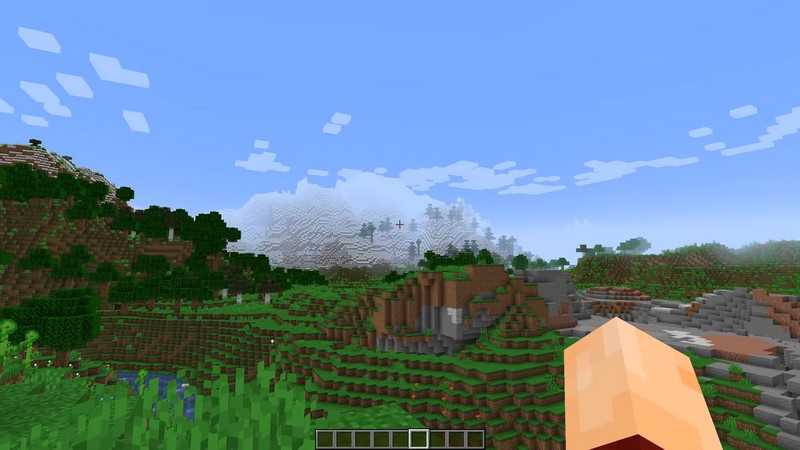 The Caves are subject to fantastic updates too. There you will discover deepslate, tuff, diorite, dirt, andesites and much more. All these materials will generate in specific depths and layers. Some of the caves will have very unusual shapes and sizes and the game developers gave them interesting names, for example, spaghetti, noodle, and cheese caves. By traveling through these places, you will also discover different kinds of aquifers. Another new feature that will make the caves fascinating to explore will be copper, granite, tuff, and iron ores spread in beautiful vein-like shapes. The dripstone and lush caves hide inside dripstones, dripleaves, moss, spore blossoms, clay pools, glow berries, and of course axolotls. The new caves also include a brand new biome located at the very depth of the MCPE world. There you will find skulk sensors, many valuable chests, and candles that you can use as you like, deepslate. The only creature that will be able to live so deep under the ground is the Warden (see description above). 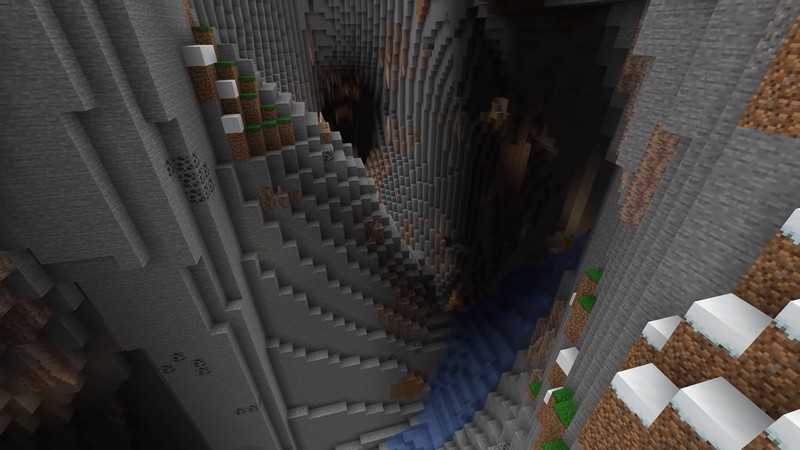 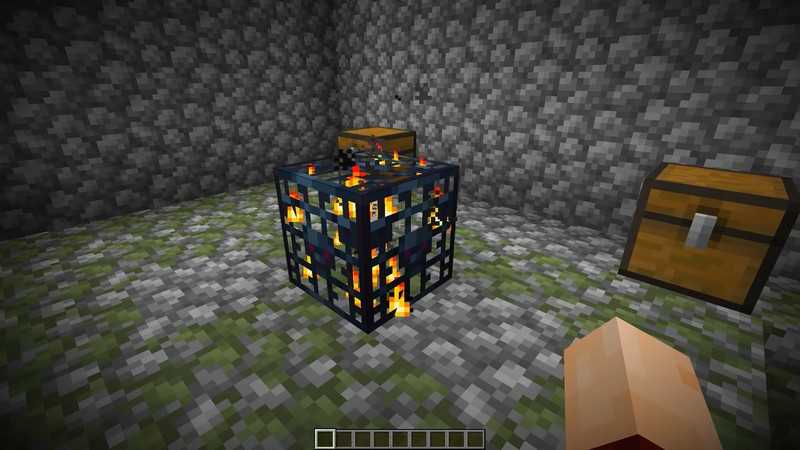 Besides the above-described changes, the Majong team also plans to further improve the world generation by modifying the stone and ore generation. Probably not only their amount will be different but also the way and shape they generate it.

Dear friends, as you can understand from the description and pictures above as well as from the video trailer below this article, there is a lot to look forward to, so we recommend you subscribe to our website because only this way you will be up to date with all the latest game versions. Between game update releases, you will also have the chance to explore hundreds of free maps, and other game-related surprises.
Be a generous friend and share your favorite articles with other MCPE users, leave feedback, and have fun!