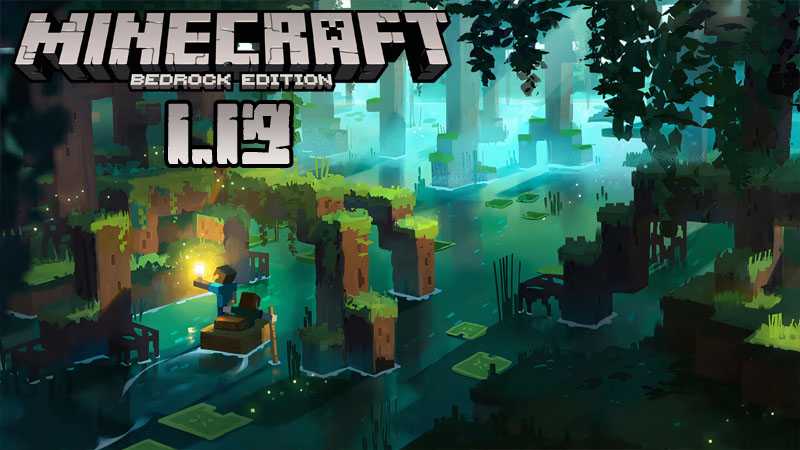 (Rating: {rating_nums} - votes: 23)
Last year was a very successful, but hard one for the Mojang team. They have managed to develop and release the full Caves and Cliffs Update, namely Minecraft PE 1.17 and Minecraft PE 1.18. We had enough time to explore these two versions and the rest of the updates that were meant to fix bugs and change some features for the better. Now we think we are ready for another grand update. We already know what it will be named. This will be the Wild Update aka Minecraft PE 1.19. The game developers already allow us to enjoy some of its features by enabling a new experimental features toggle. This possibility came with the release of Minecraft PE 1.18.10.21. A lot of other features that won’t be available until the legendary release, but by reading this article to the end, you can at least learn about what to expect.

The MCPE developers are planning to improve and redesign the already existing biomes and make the difference between them more noticeable. This will give the player the feeling that he/she visits really unique places when traveling. 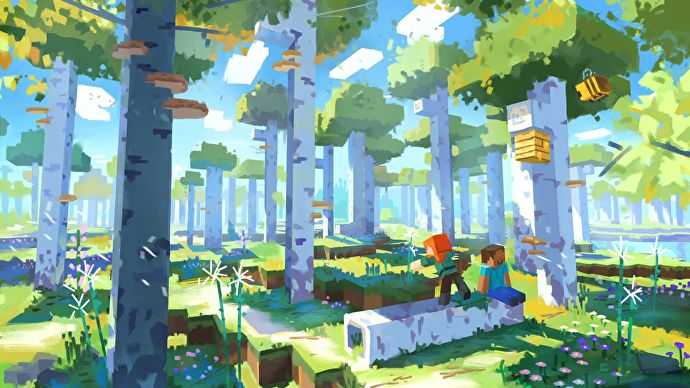 In addition, they will add two unique biomes:

When this update will be finally released (hopefully soon), you will meet several cool mobs, namely:

For now, this is everything we had to relate to the upcoming update, but if you are subscribed to our website, we will inform you as soon as we find out something more about it. For more details, watch the video trailer below. Have fun!