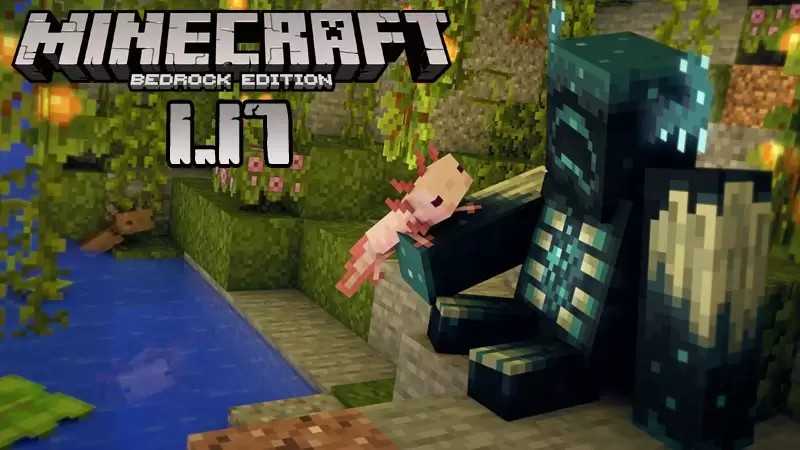 (Rating: {rating_nums} - votes: 77)
We have been waiting for this release for months and our patience is rewarded now. The Mojang Studios team developed the long-awaited full version that is Minecraft PE 1.17.0. You will be amazed at how many features it contains, starting with new materials and ending in interesting new mobs. Because their number is almost uncountable, the game developers took the decision of dividing this update into two parts and today we will explore the first one.
Even if most of us (especially those following our website) are familiar with most of its features that were given to us as sneak peeks in previously released game versions, it is good to know that they are all officially here and they form a totally new fantastic Bedrock world. 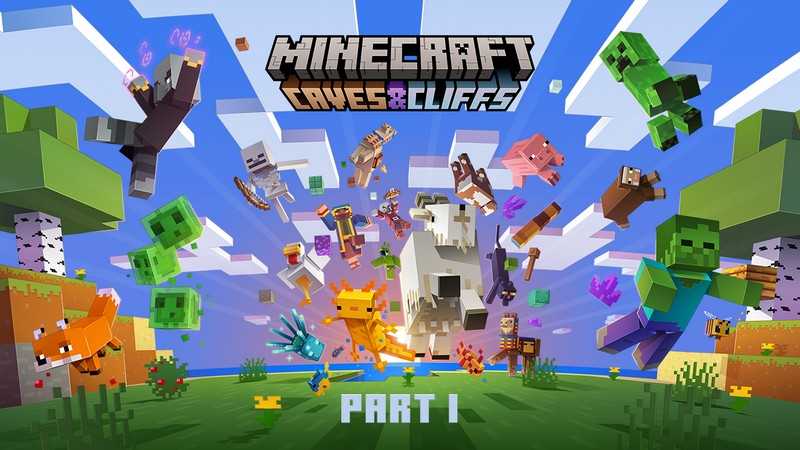 By installing this full version, you will be able to enjoy all the features gathered during all these long months that we spent waiting for its release.

If you want to find out more details about all the above-listed features, we suggest you check the previously released betas, because they have been introduced in our worlds step by step, at first as experimental features and later as official game components. The video trailer below this article will also reveal more details about them.
By installing this version, you will also notice that the developers improved:

You will also discover that drowned do not drop gold ingots anymore. Instead, they drop copper ores.
If you are a mapmaker and/or an addon creator, you will be happy to find out that there are a lot of surprises developed regarding the technical aspect of the game. This way your work will become more productive. There are also two experimental features for you to try. These are the GameTestFramework and a Volume Driver Fog. These features will allow you to try many interesting new possibilities.
Of course that our gameplay should become way more challenging and fascinating thanks to all the new features, but make us enjoy it fully, the MCPE developers also fixed an incredible number of issues affecting the existing items, blocks, mobs, the player’s user interface, the game graphics, some commands, and more. They even fixed several really serious problems making the game crash sometimes, so now you can play peacefully without worrying that such situations may occur.
Dear friends, we hope you are as excited as we are about this legendary release. Please share this article with all your friends so they can enjoy the news too and leave feedback.
We are sure that you can’t wait to see what Part 2 of this update represents and we promise that we will inform you about its release as soon as possible, but until then, explore the present one. When you are done, you can try many interesting maps, beautiful textures, and helpful mods. Follow us and have fun!