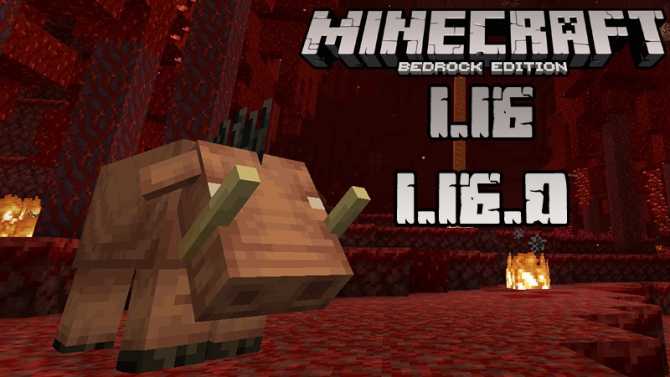 (Rating: {rating_nums} - votes: 594)
If you are an active visitor of our website, you couldn’t have missed all the fuss around the Nether Update, an upcoming version promising us a totally new and exciting Nether with a lot of fantastic biomes, mobs, and blocks. Minecraft 1.16.0.51 is the first beta revealing all the new Nether’s secrets. 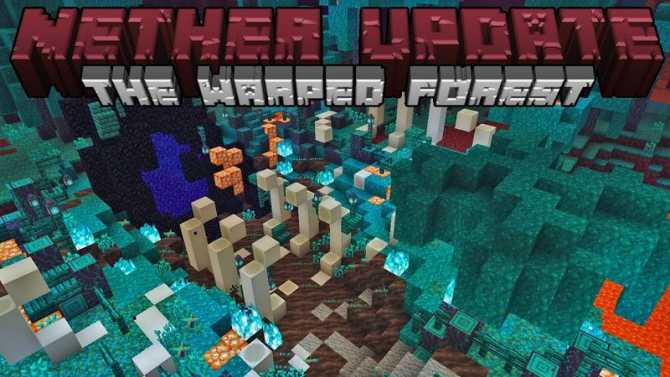 Like we already mentioned, this hellish version brings new biomes for you to explore, mobs to interact with and blocks to build. 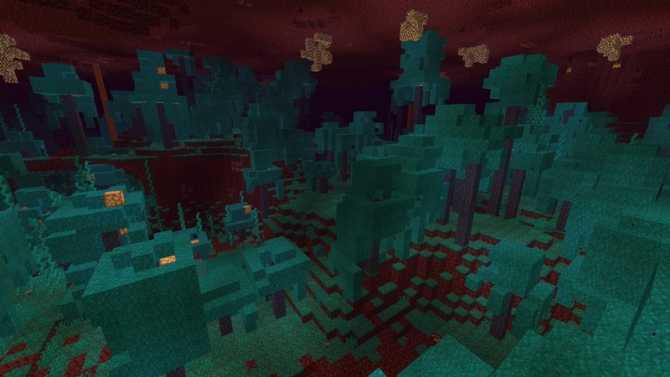 Version 1.16.0.51 brings an incredible number of blocks that can be discovered in the described-above biomes. These are:

Netherite is an absolutely awesome looking material. Players can use it to make their diamond gear better looking and more effective. Because this material does not sink in lava, in case a player wearing such a gear is affected by lava, he won’t lose all of his/her items. The items crafted with netherite have a high enchantment value and the tools are more durable. The netherite weapons cause a lot of damage and the armor is tougher (even more than the diamond weapons and armor). Moreover, the armor gives the player a resistance to knockback attacks. The player use netherite for creating ingots and as fuel for beacon. To obtain netherite, you should dig in the ancient debris in the deepest places of the Nether. We must warn you that this is extremely dangerous. After, combine four gold ingots with four netherite scrap in the crafting table.
This is all we had to tell about the novelties brought by this great beta, but don’t hurry to exit because there is also a long list of fixes and several changes. Since you, just like us, must be very excited about this spectacular update and want to explore it as soon as possible, we will make the description of the fixes and changes brief and comprehensive:

In addition to everything described above, the MCPE developer also had to remove some crashes and bugs affecting the UI, the mobs, the blocks, and the gameplay, in general, to make the Minecraft PE experience smoother on all the platforms.
Before clicking on the download button below, take care not to miss the video trailer because it might offer even more information on this fantastic version.
Share the good news with all your friends and leave feedback.
Follow us to always be up to date with the latest game versions. Here you will also find an incredible number of downloadable maps, textures, and many other cool MCPE surprises. Have fun!