(Rating: {rating_nums} - votes: 0)
Pokemons are very popular among our subscribers. If you like them too, you have probably already tried Addon SERP Pokédrock and Map Pokemon Battles! Addon Craftmon – Galar brings is also an addon of this kind, but all its features differ a lot. The pokemons are not the same either.

As its name suggests, this addon brings pokemons from the Galar Region. They are all dispayed in the pictures below. They have custom animation and spawn in different biomes, depending on their origins and characteristics. 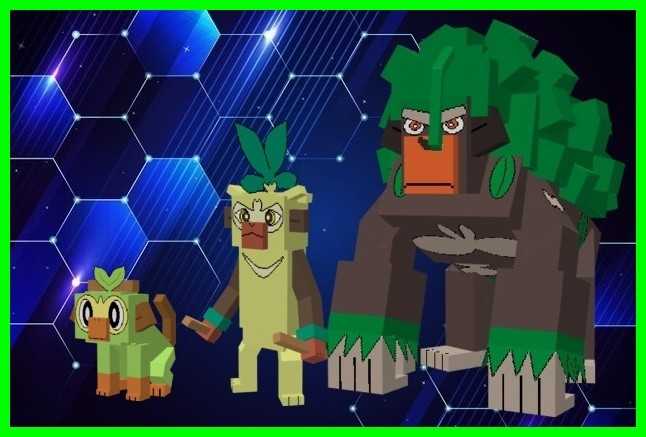 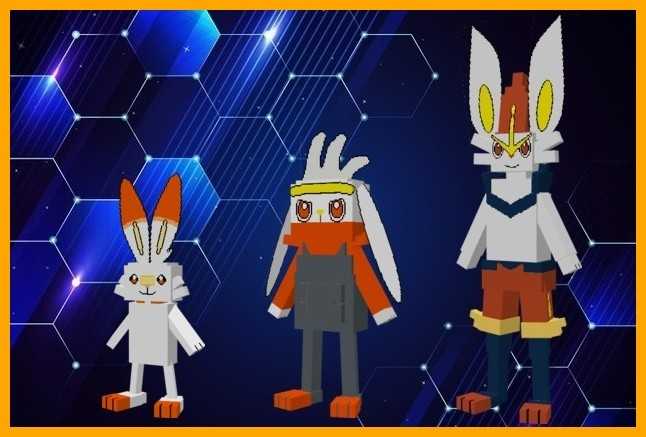 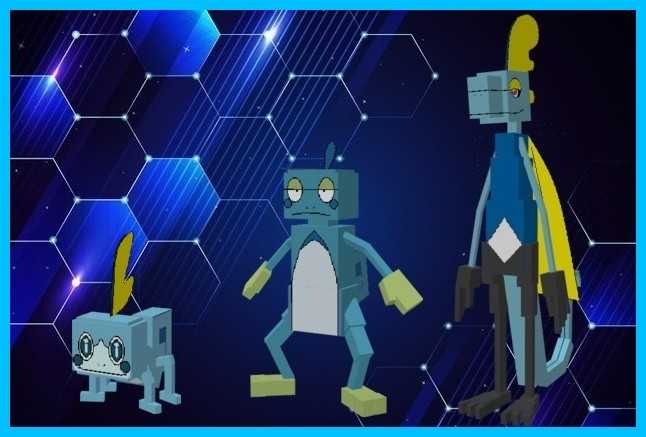 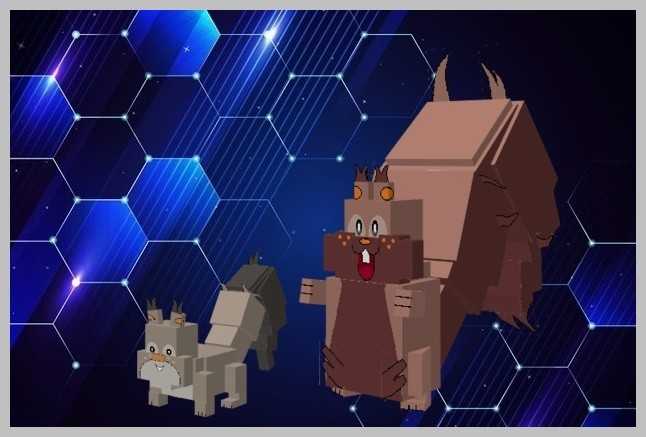 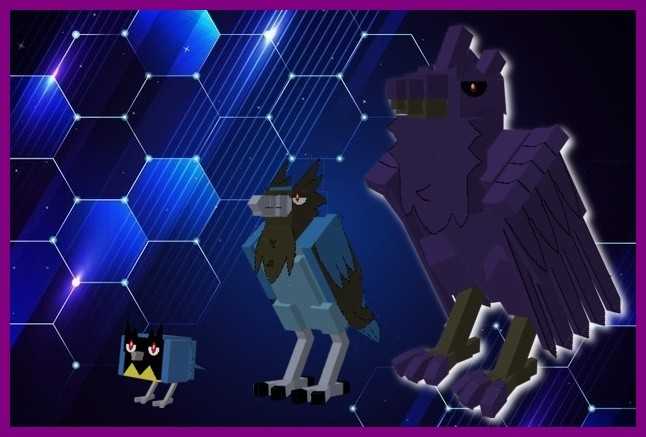 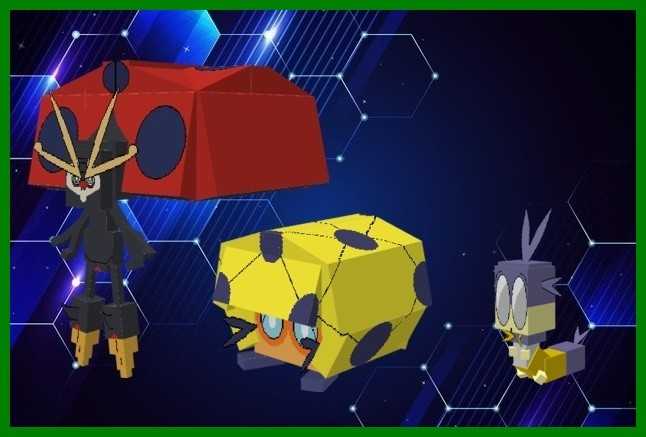 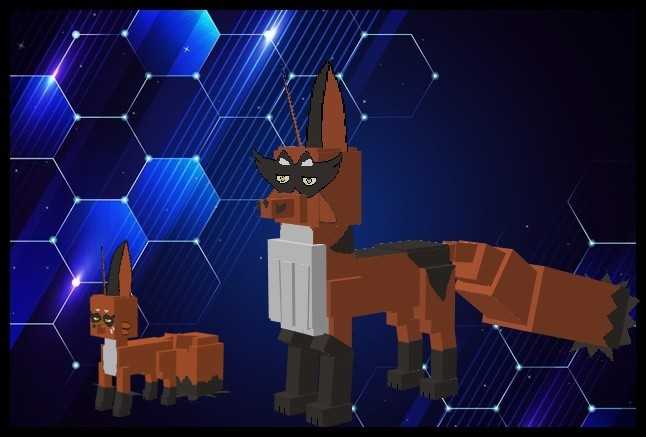 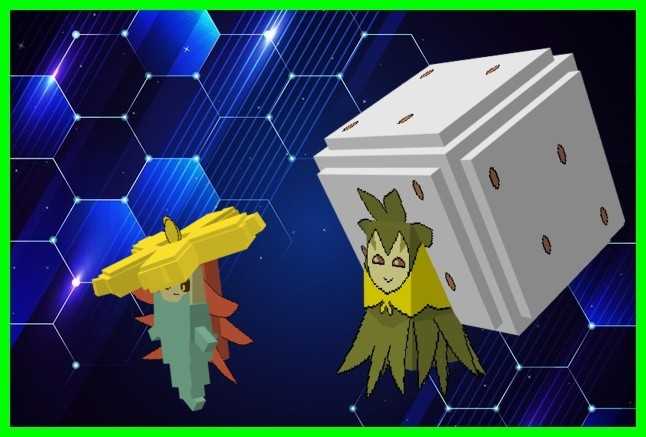 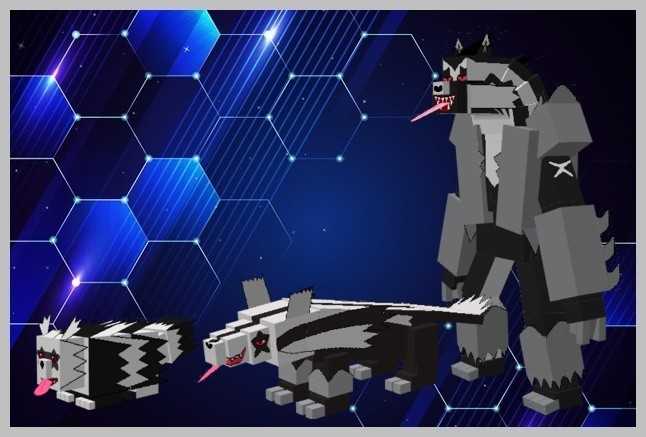 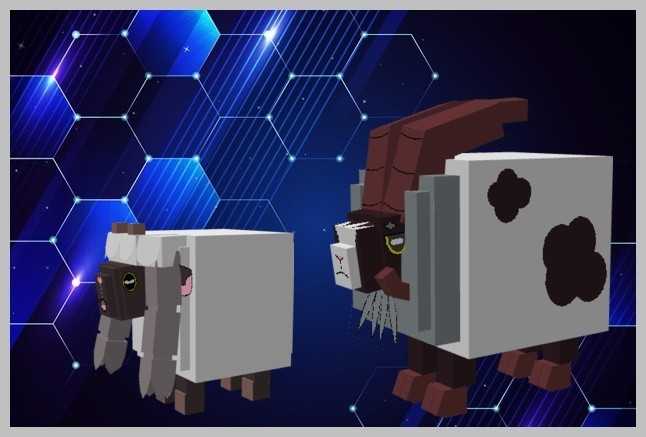 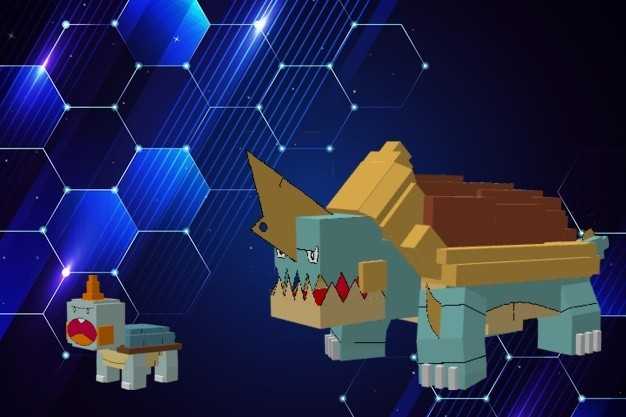 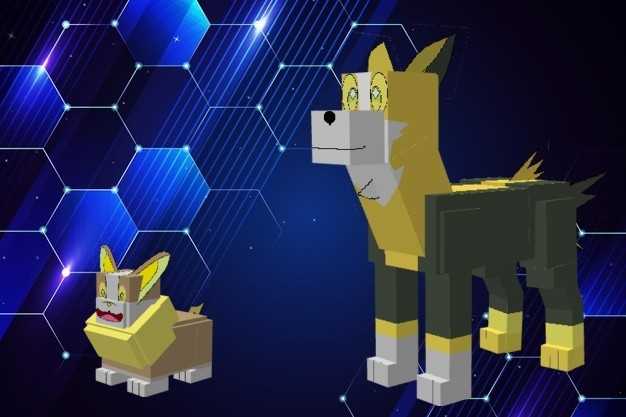 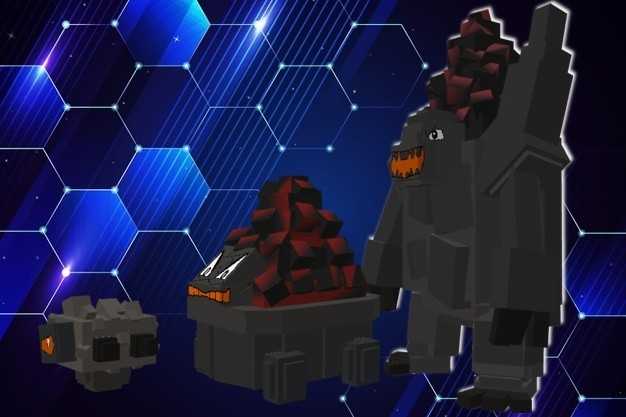 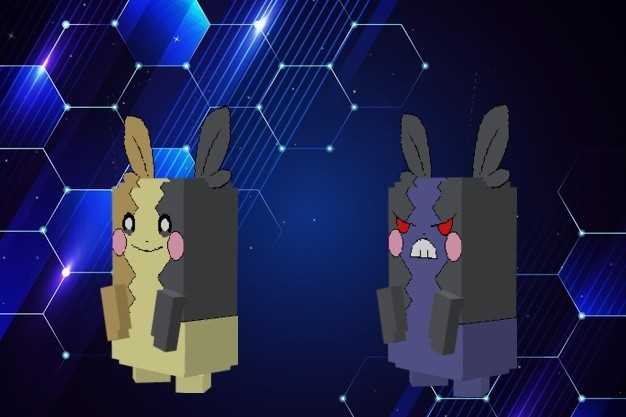 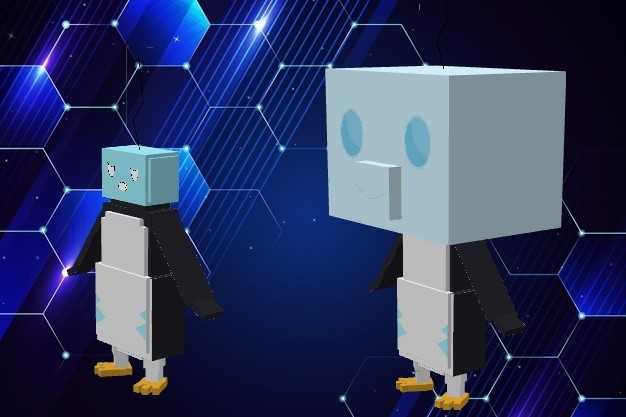 To catch pokemons, you will need one of the next pokeballs depending on their stage: 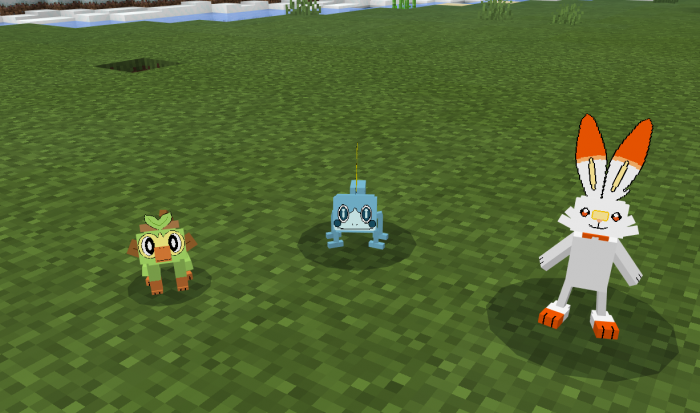 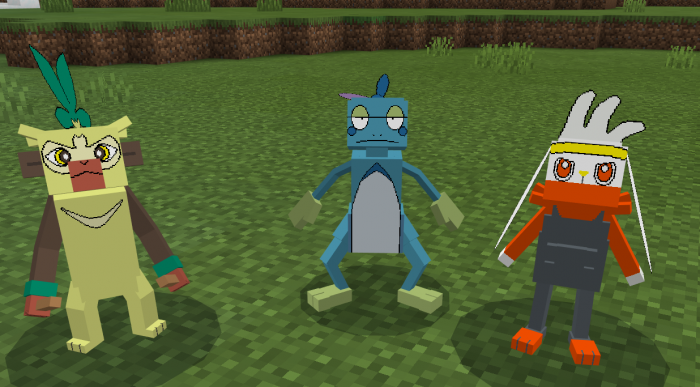 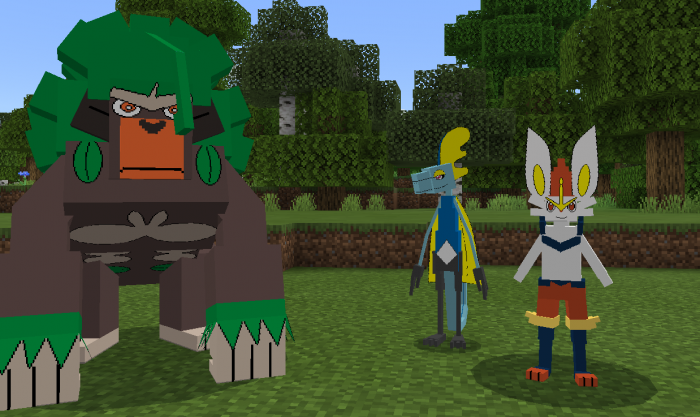 Upon death, pokemons may drop pokecoins, pokeballs and other items.

If you want to try this addon, click on the behavior and resource pack download buttons below, but note that you can use it only if you are using one of the latest game versions (at least Minecraft PE 1.16.221).
For other cool game-related articles with free download buttons, visit our website and have fun!