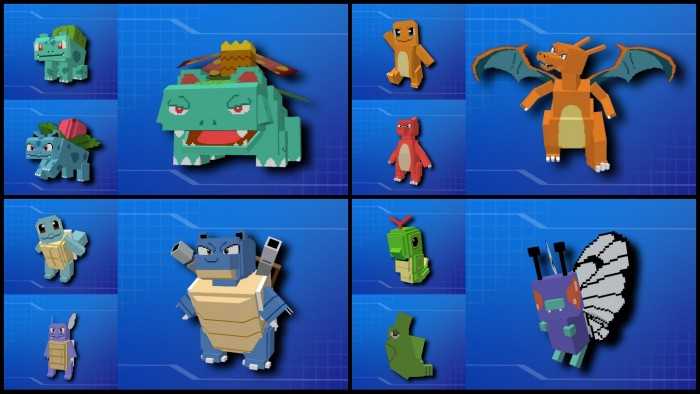 (Rating: {rating_nums} - votes: 0)
Addon SERP Pokédrock has become even more interesting now and it contains a lot of new features. If you already have it installed, uninstall it and try the new version of this awesome addon.

Here are the features present in the previous version of this addon that you still can enjoy in the present one:

And now let’s see what the new features are: 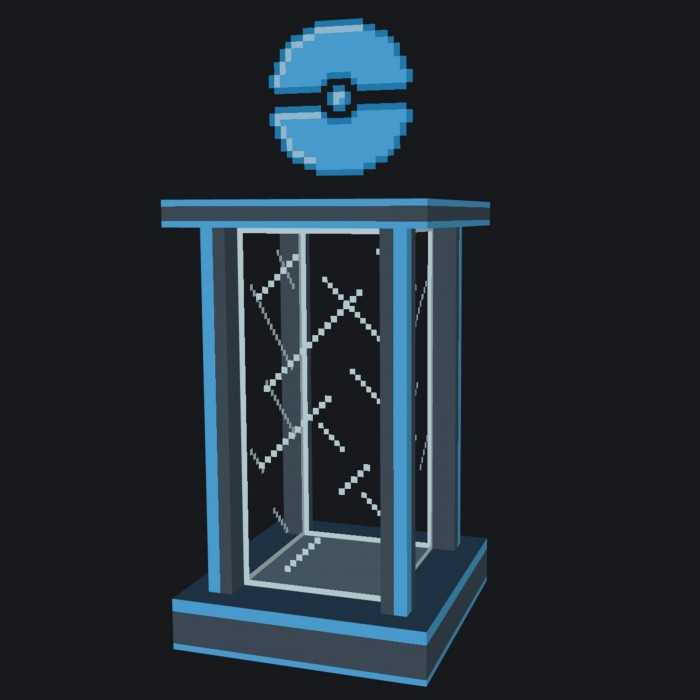 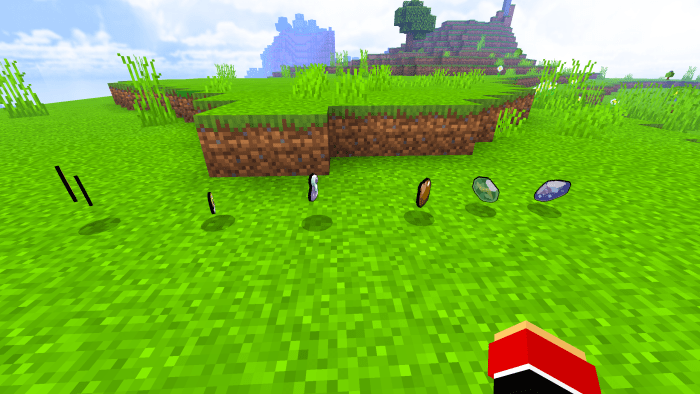 Dear Pokemon fans, if you want to try this addon with all its new features, install Minecraft PE 1.16.200 or a more recent game version and hit the download button below this article.
For other future updates, follow our website. This way you will also get the possibility to explore dozens of cool new maps, textures, and other game-related surprises. Have fun!