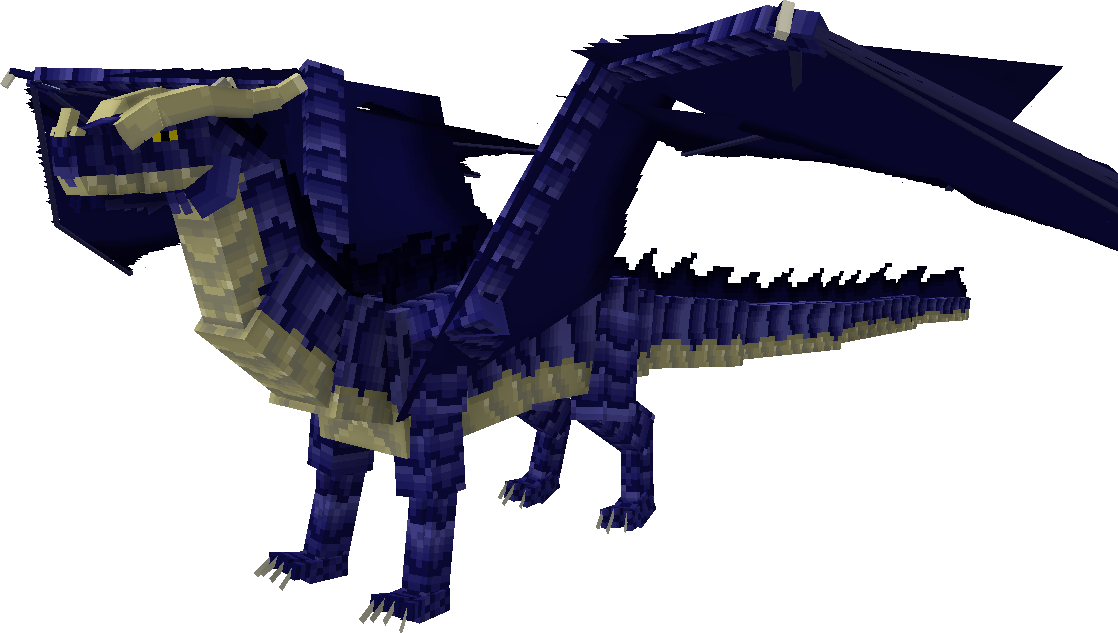 (Rating: {rating_nums} - votes: 0)
Many of us adore learning about legendary creatures. Dragons are probably the most popular ones. A while ago we published an article about Addon Dragon Mounts. At that time the addon was quite often downloaded and gained popularity. Today we are happy to tell you that the addon was updated and the creator developed a lot of new and interesting features including new creatures, objects, and even a new dimension. The new, improved addon was named Addon Dragon Mounts 2.

The new dimension we mentioned above s the Aether. The player can enter it using a special craftable portal (see pictures below). 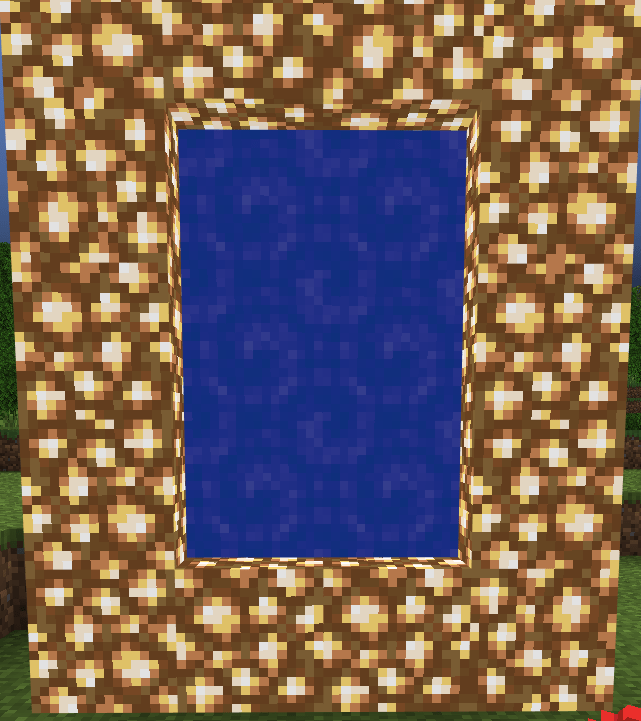 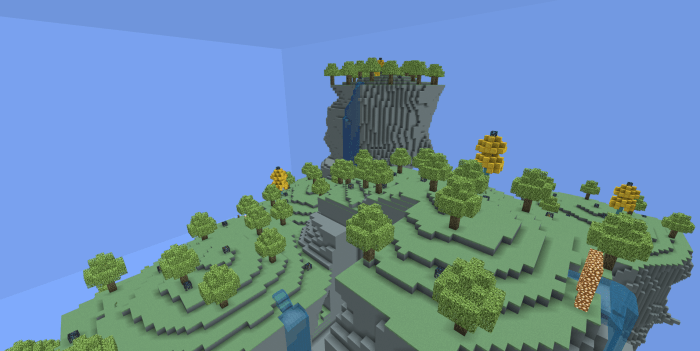 In the mentioned-above dimension, there is a new kind of material used in crafting. It is called Skyroot and it is a kind of wood. 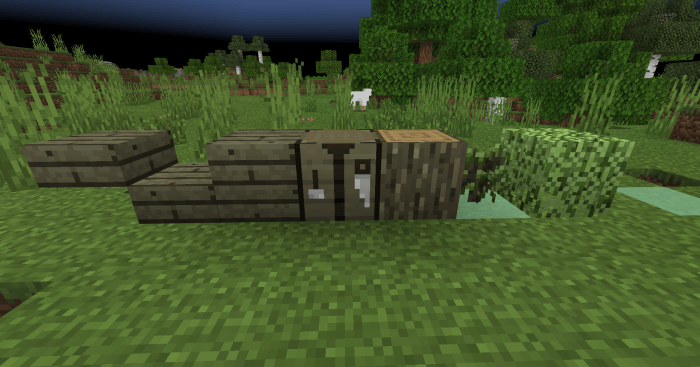 Of course, this dimension also has a lot of mobs living in it. These are:

We recommend you don’t leave the rest of the dimensions, that is the End, the Nether, and the Overworld unexplored because they also have many interesting mobs to meet, namely:

To be able to enjoy this great new addon, you should use one of the latest game versions, Minecraft PE 1.16.200 being the earliest one suitable for it.
If you liked the presented-above addon, we suggest you check the Mods section on our website, because there are a lot of other cool ones waiting for you to try them. Please share the ones you consider the best with your friends, leave feedback, and have fun!