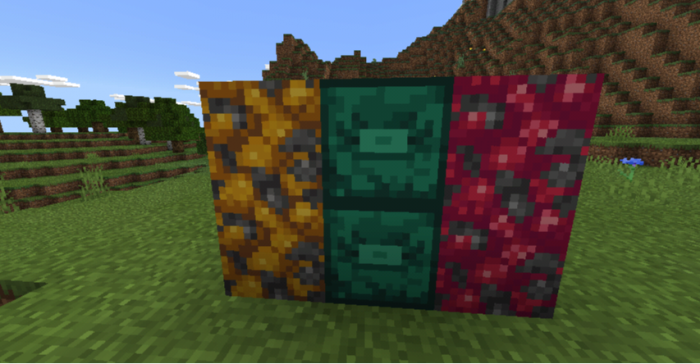 (Rating: {rating_nums} - votes: 0)
If you are following our website, you probably know that starting with the release of Minecraft PE 1.17.0.50, that is the first beta version of the upcoming Caves & Cliffs update, the game developers added a lot of new features, including geodes and new minerals. Anyway, until a full version is released, we invite you to try Addon Minerals that adds even more of them, and thus we will have the opportunity to craft dozens of cool weapons, decorative blocks, tools, and more.

How does addon Minerals work 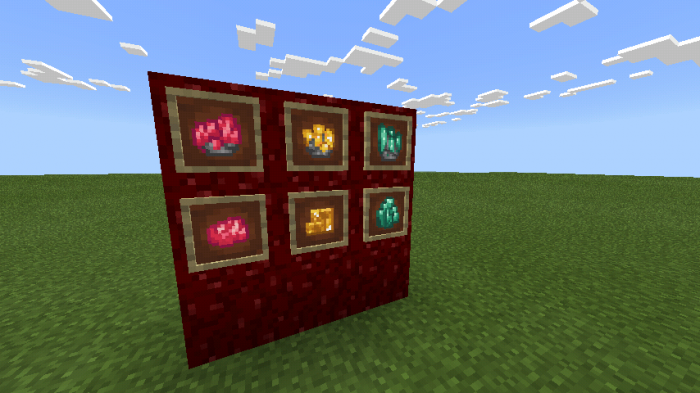 All the recipes using the listed-above minerals require a special grinding table. The minerals drop unprocessed crystals and these must be grinded to make them suitable for crafting.

This addon also brings fossils to the MCPE world. Obtaining them won’t be easy, because the pickaxe is just not strong enough for this mission. You will need a Golden Brush that can be crafted as shown below. 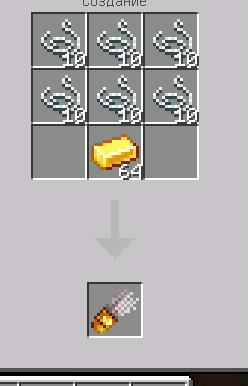 Use the brush on blocks and they will drop a shell. Collect them until you have eight pieces and obtain petrified nautilus. The nautilus must sanded, and this way you will obtain nautilus shells. 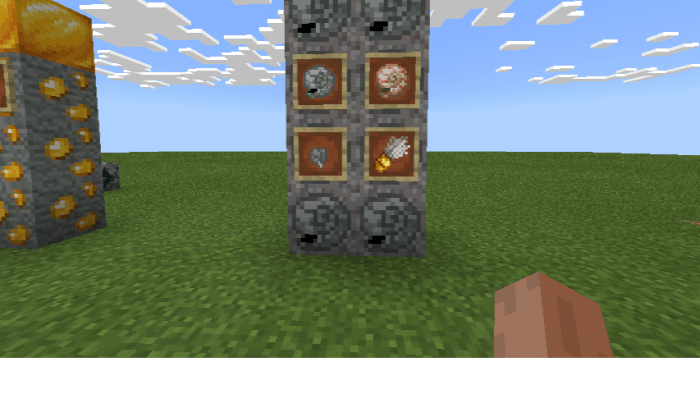 The addon creator also gives us the possibility to craft and use different magic items, or, as he calls them, magic staff. All of the available items can be crafted using magic crystals that can be made of one diamond, emeralds, and jade. 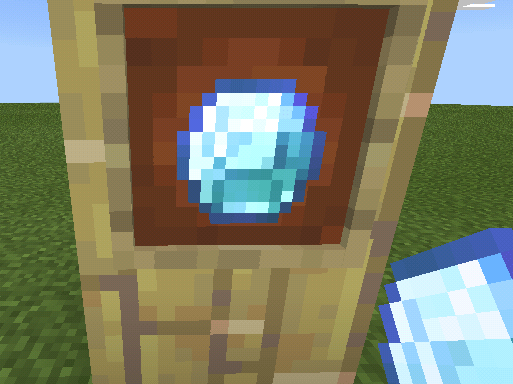 Here is what magic items you can obtain: 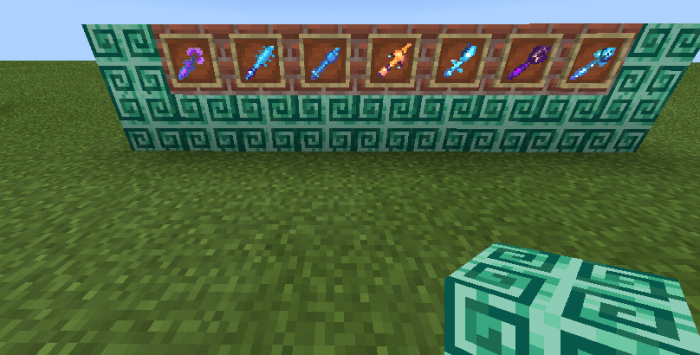 There are also two very powerful items that you can craft and use. These are the Three World Trident that you can use to drain mobs and the Dragon Sword that is able to shoot dragon charges and deals damage of two hundred. 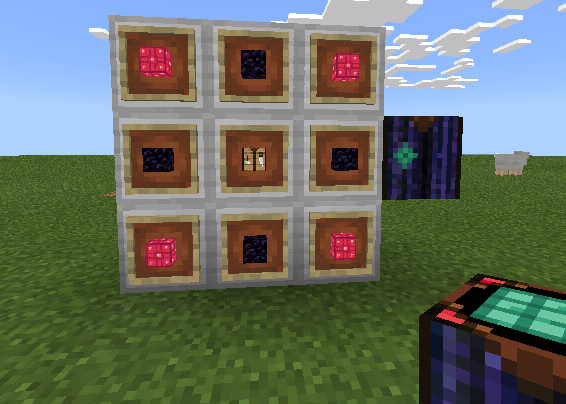 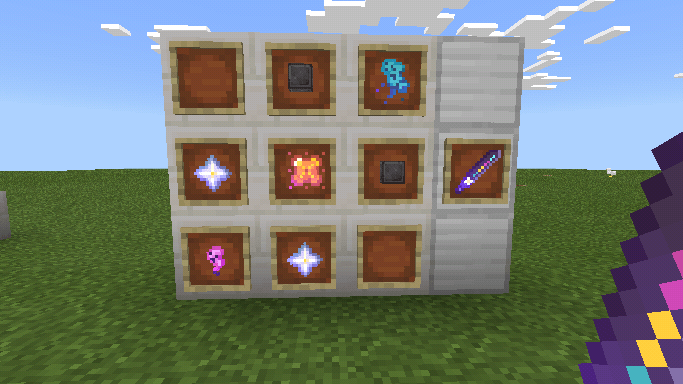 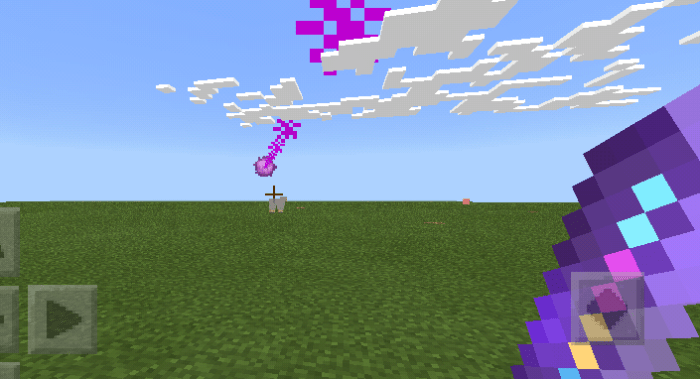 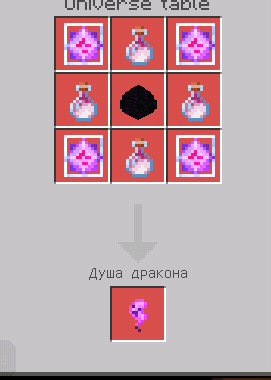 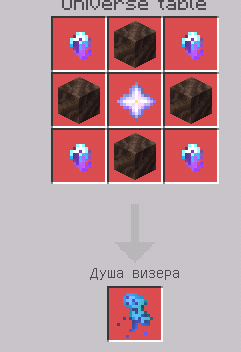 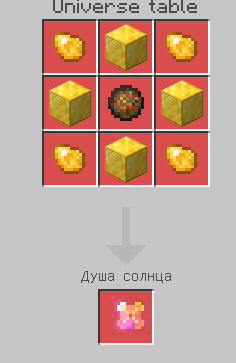 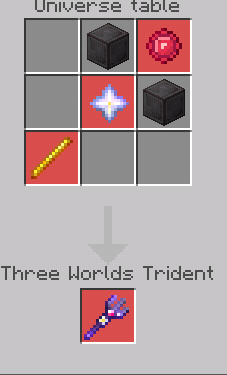 There is also a Soul Item that can be used to extract souls from mobs and these souls can be later transformed into summon eggs by adding some ingredients to them (meat, skin, bones, etc). This way, you will be able to obtain villager, cow, bee, sheep, chicken, horse, rabbit, pig and cow summon eggs. 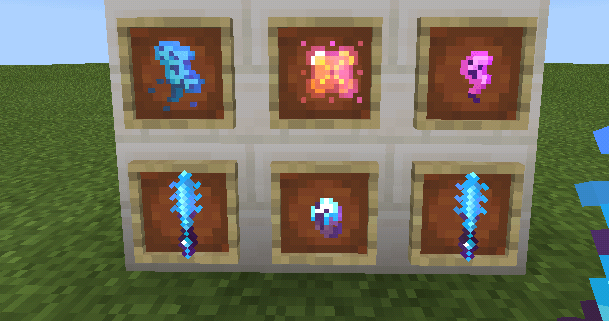 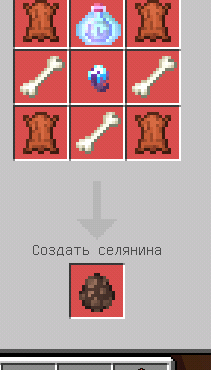 Another interesting item to craft and try is the Mind Item. 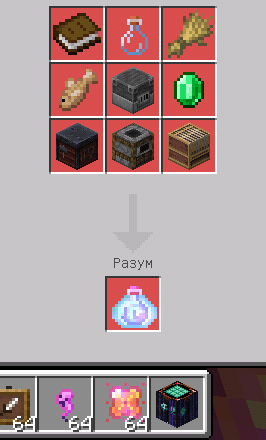 Dear players, if you want to experiment with the features brought by this addon, make sure you have installed Minecraft PE 1.16.210 or a later game version and click on the download button below this article.
For other interesting mods and other MCPE surprises, visit us and have fun!