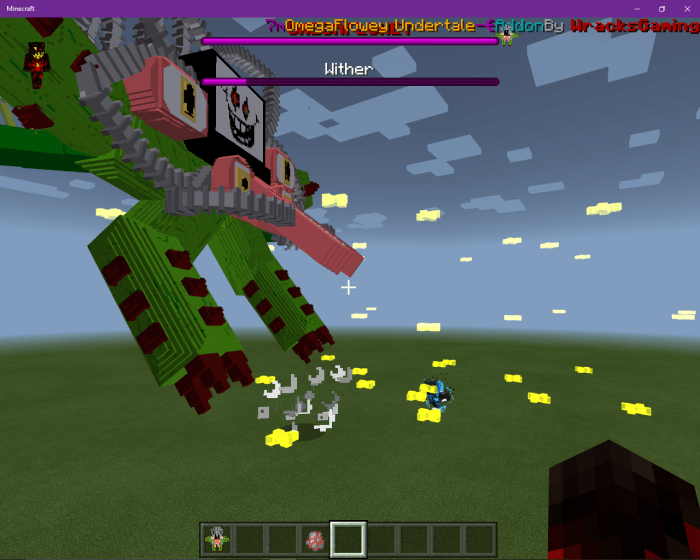 (Rating: {rating_nums} - votes: 4)
The Undertale role-playing game is so popular that many map makers and addon creators are getting inspired from it in their creations. If you are one of our website’s active guests, you may have already tried Map Undertale Sans Fight where the player could fight Skeleton Sans. Today, by installing Addon Undertale Boss, you can face more characters from the original game.

Thanks to this addon, you can bring the following bosses from the Undertale game into your MCPE world: 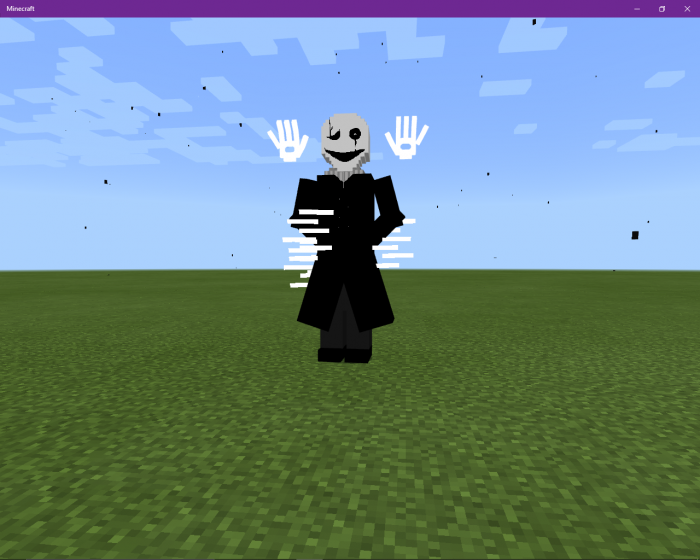 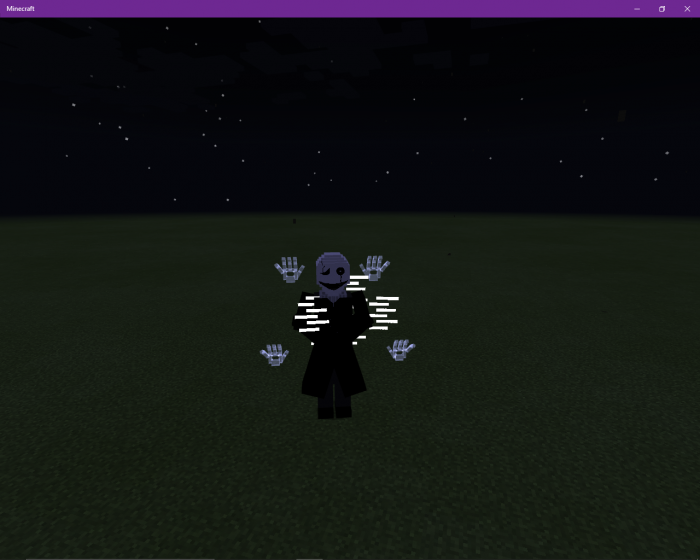 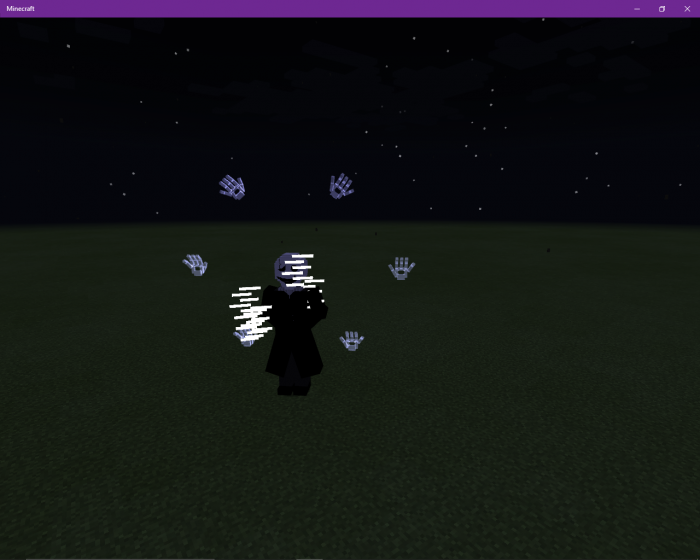 Below this article, there are five download buttons, one per each described-above boss, so it is up to you to decide who you want to face first. Regardless of your choice, note that you should install one of the latest game versions first (at least Minecraft PE 1.16.210).
For other interesting MCPE-related articles, visit us. We recommend you check the one about Minecraft PE 1.17.0.54 which is a brand new beta and it contains really interesting changes. Have fun!