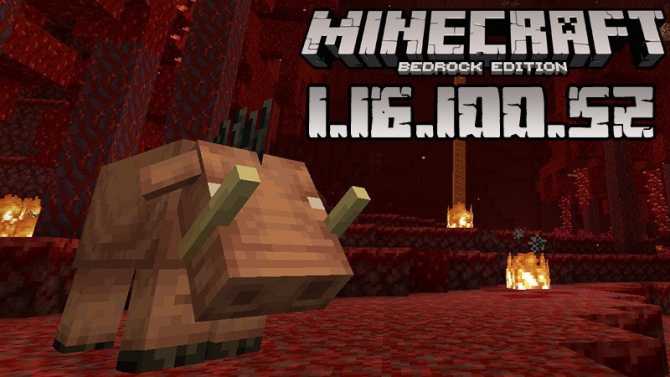 Like always, the MCPE developers made a great job at fixing the existing bugs and crashes, but they focused mostly on the technical part of the game this time. Let us start with these updates:

Dear subscribers and guests, if you want to try this beta, go on and click on the button below, but first, make sure to make copies of your existing worlds if you want to avoid losing them. Also, mind that you will not be able to play in Realms and with your friends which use a full game version while trying the beta.
Subscribe to our website and you will be always the first to get notifications on the latest game versions and on many other MCPE-related articles with free download buttons. Have fun!