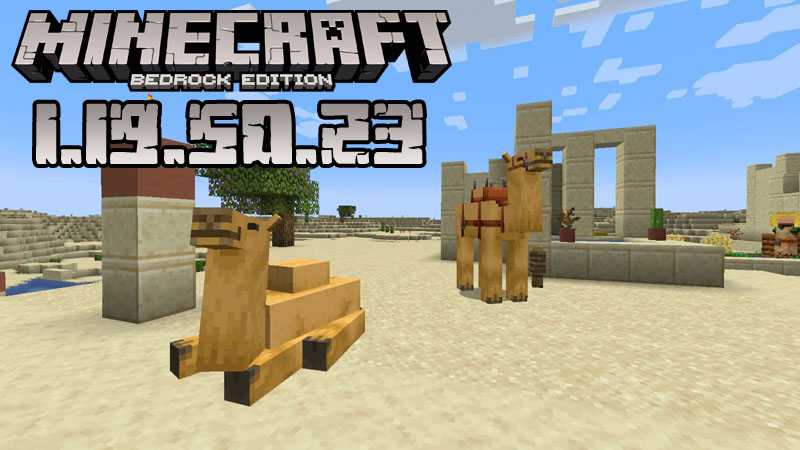 Before getting to the traditional fixes and modifications done in relation to the older game features and other aspects, we want to tell you about the freshly-improved features brought by Minecraft PE 1.20: 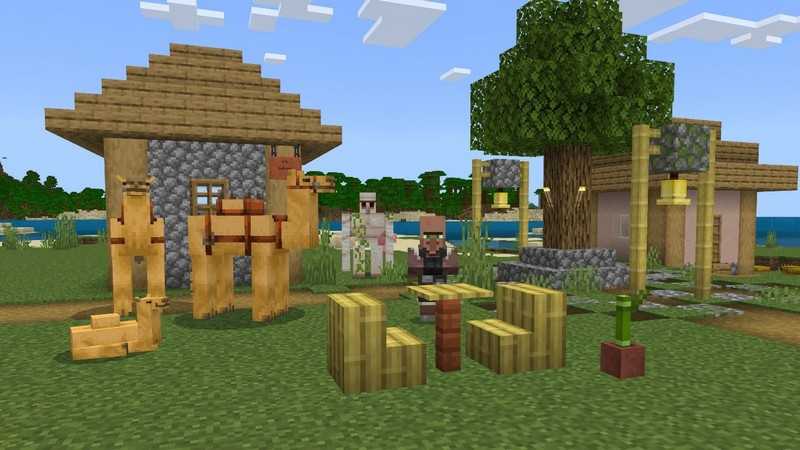 Besides these changes, the game developers also added two new functions: canPlace and trySetPermutation.
And now, let us briefly describe the rest of the changes brought by this beta:

In addition to all this, you will also notice that the game developers fixed several less critical issues affecting Spectator Mode, the game’s graphics, and commands used in the content creators’ activity.
To try the update, click on the download button below the video trailer and install it.
Subscribe to our website if you didn’t have the time to do this until now, and we will inform you about the main changes done in relation to the game. Have fun!