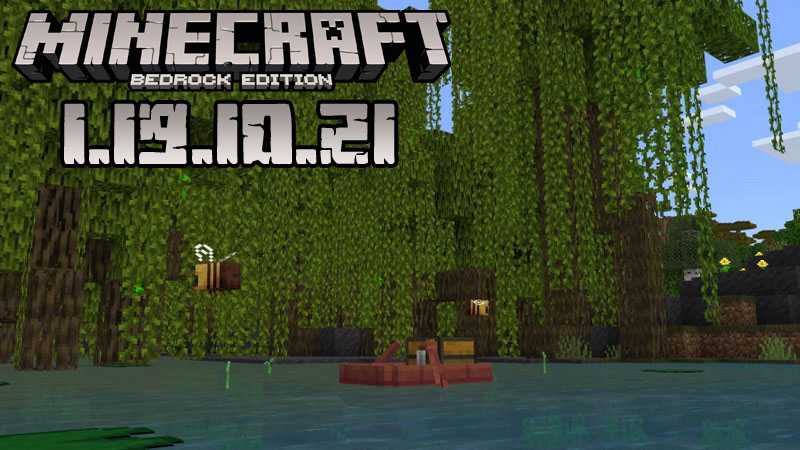 (Rating: {rating_nums} - votes: 118)
Only several hours ago we were telling you about Addon Summoning Staffs – Make Mobs Fight For You and we already got many good reviews about it. If you didn’t manage to try it yet, you can postpone this for later, because now we have more important news for you, that is the release of another awesome new version called Minecraft PE 1.19.10.21.

This beta, just like the one presented last week (Minecraft PE 1.19.10.20) brings a very impressive list of changes. Like we always do, we will tell you about the most noticeable ones:

Dear friends, as you can see, we described lots of changes but there is even more information to find out about this beta. You can learn more by watching the video trailer.
After exploring the current version, you are welcome to return to our website and check our collection of maps, textures, and other surprises. Also, do not forget about the cool addon we mentioned at the beginning of this article! Have fun!