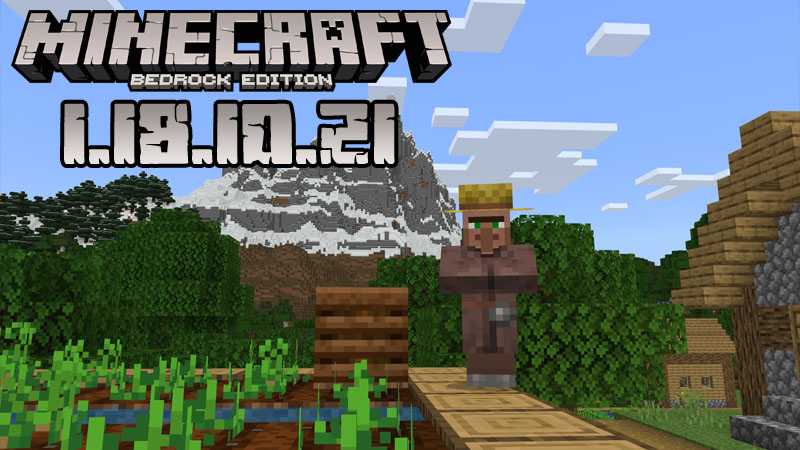 (Rating: {rating_nums} - votes: 2)
In case you did not know, the Mojang Studios team finally released Minecraft PE 1.18. That was definitely one of the most long-awaited versions developed this year. We hope you already had the chance to try it. After its release, the game developers did not take a vacation as we have expected but continued their hard work and today they have another new version for us to try and this is Minecraft PE 1.18.10.21 beta.

By installing this beta, you will discover that:

In addition to these features, there are a lot of technical changes. These changes are good for the content creators because this way they will face fewer problems and will have more possibilities to create a lot of interesting stuff for us to try.
This is the main information about the freshest beta, but there is a video trailer below this article and you can watch it if you want to find out more details about it.
If you didn’t manage to do this yet, we recommend you subscribe to our website because we want to keep you informed about all the upcoming game versions and about the newest and most popular mods, texture packs, and more. Have fun!