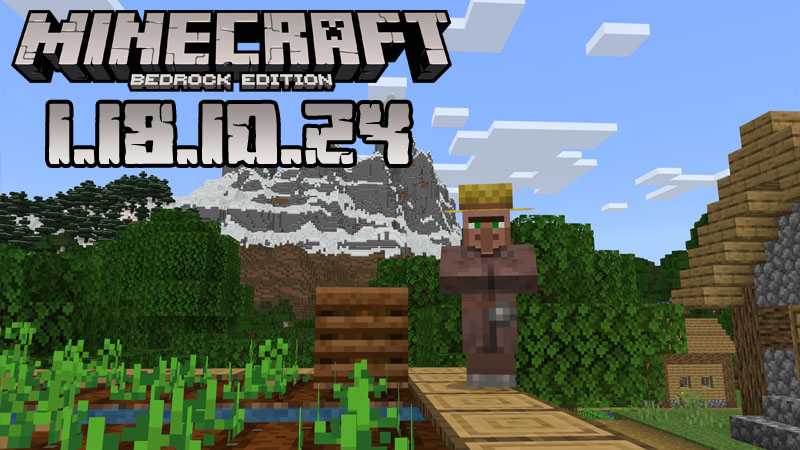 (Rating: {rating_nums} - votes: 11)
Earlier in the morning, we published an article about Addon TemperaturesBedrock which is a really cool addon. We hoped that by giving our subscribers the possibility to try it, we will make them happier and we would appreciate it if you could leave feedback letting us know if we succeeded in this task or not. Anyway, this article is not about the addon, but about another very nice surprise provided by the Mojang team, so today you will have a very busy but interesting day! So, they have released a new beta, and what a beta! Minecraft PE 1.18.10.24 brings a new and very cool mob in addition to bug fixes and technical updates the team carries out regularly.

In the article about a beta released a couple of weeks ago, namely Minecraft PE 1.18.10.21, we mentioned that there is a new experimental toggle called The Wild Update. Then it included only the skulk block features, but the game developers promised to introduce more features and happily, they keep their promise. Starting with the current version, by enabling this toggle you will meet Frogs! You can find them in swamps. Monitor them and you will see that they are able to walk on land, swim, jump, and make characteristic sounds. In the future, you will be able to breed and tame them with seagrass, but for now, you can feed them just for fun. Frogs can mate and as a result, they spawn eggs. When these eggs hatch, they spawn little baby frogs also known as tadpoles. Unfortunately, when on land, the tadpoles do not survive for a very long time. Their favorite activity is swimming in the water. You can collect tadpoles with a bucket just like you do with fish. 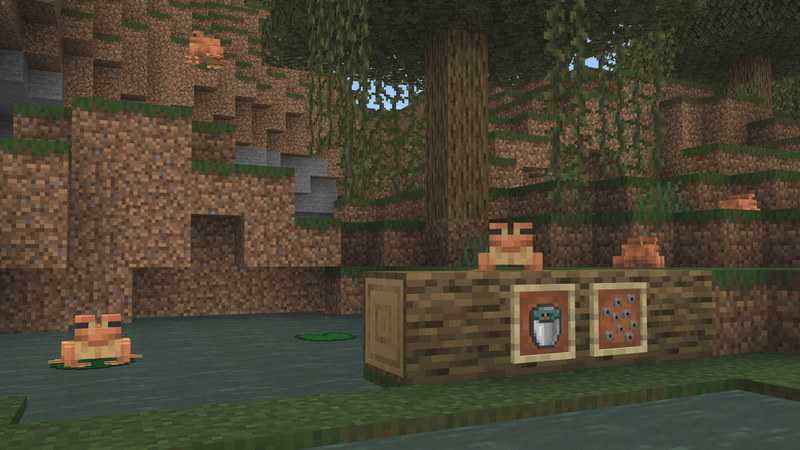 We hope that you are excited about this new mob, but now, it is time to learn about the rest of this beta’s features. These are:

Like they usually do, the game developers carried out more technical updates too.
Dear players, hurry and try this version because we are sure that you can’t wait to test the new possibilities and meet the above-described frogs and their babies!
Keep following our website and we will keep you informed about all the upcoming game versions and other game-related news. Have fun!