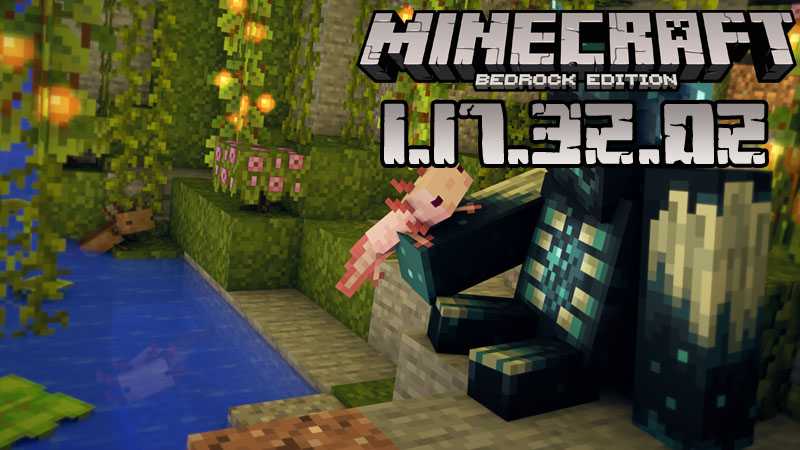 Unfortunately, this version does not bring any legendary new features as other full versions do, but instead, you will discover that the game developers succeeded in resolving six very serious issues.

In addition to all these issues, several more crashes that could happen during the gameplay were fixed too.

Now when you know about this version’s release and about its features, share the article with other bedrock fans and leave feedback.
To be informed about when the article about the second version released this week is published, subscribe to our website. This way you will also be notified about the newest maps, textures, etc. have fun!