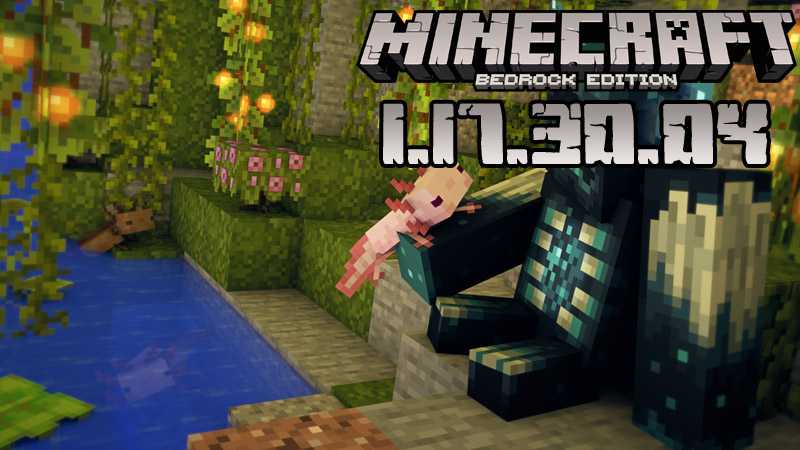 (Rating: {rating_nums} - votes: 7)
We are happy that you visited our website today because we have very important news for you. The Mojang team did a very good job at developing two big versions. One of them is Minecraft Bedrock 1.17.40.21 and it is a full version. It contains a lot of features, so before starting reading them, we recommend you grab a cup of tea and perhaps a snack.

This release contains many interesting new features and a lot more, but of course, we will begin with what’s most important:

In this version, the MCPE developers introduced several features from the Caves and Cliffs update part II. To enjoy them, don’t forget to turn on the Experimental Features. The features we are talking about are:


Now that we know about the main new features, it is time to discover the most important fixes, and we warn you that there are a lot of them. These are:

There are also a lot of technical fixes and updates in this version. We revealed the most important information, but if you want to find out more about it, watch the video trailer below this article.
Please share the news of this grand release with all your friends and leave feedback.
To be up to date with all the upcoming game versions, keep following us. This way you will also be informed about the newest maps, texture packs, and other game-related surprises. Have fun!