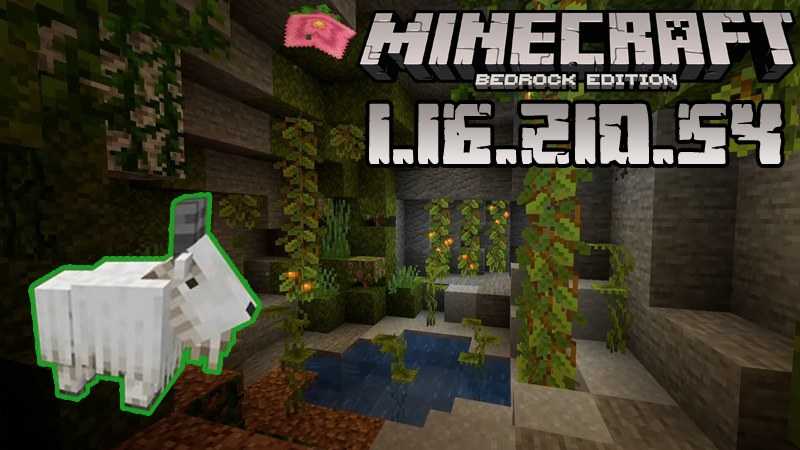 (Rating: {rating_nums} - votes: 9)
The last update released in 2020 was Minecraft PE 1.16.210.53 and it brought important changes affecting the powder snow. The MCPE developers decided not to take a too long break after the winter holidays and developed another game update which is Minecraft PE 1.16.210.54. We recommend you to try it because it contains several very important fixes.
Please note that this update is a beta, thus you cannot play in realms and with non-beta players while trying it. Also remember to keep a copy of your existing MCPE world, because this version will replace it as soon as you install it and launch the game.

Dear players, if you want to try this beta, watch the video trailer below and use the free download button.
Please be generous and share the news about the release with your friends and leave feedback.
To always be up to date with the newest game versions and with the most popular Minecraft PE downloads, subscribe to our website and have fun!