(Rating: {rating_nums} - votes: 23)
From the article about Minecraft PE 1.16.100, we know that the MCPE developers introduced two new experimental features: goats and powdered snow. They can both be enabled by turning on the Experimental Features toggle. Last week, in Minecraft PE 1.16.210.51, they introduced a long list of modifications affecting the goats. Today it is time to develop such a list affecting the powdered snow. All the modifications can be found in Minecraft PE 1.16.210.53.
Please note that this version is a beta and it will replace your existing MCPE world. This means that if you want to access your existing builds in the future, you should back them up, otherwise you will lose them. Another beta-related thing is that you cannot access Realms and non-beta players while trying it.
And now, let’s see what the developers did in regards to the powder snow. 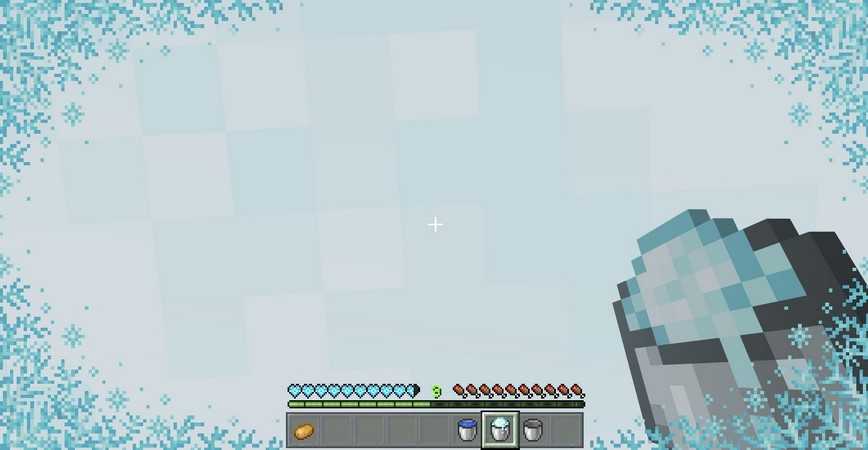 Besides the changes done in relation to the powder snow, the MCPE developers carried out the following operations:

In addition to these changes, the developers also worked on solving a few bugs affecting the graphical and technical aspects of the game.
To download this version, click on the button below the video trailer, share the article with all your bedrock buddies, and leave feedback.
Subscribe to our website and you will always be notified about the latest game versions and other news about your favorite game among the first. Have fun!