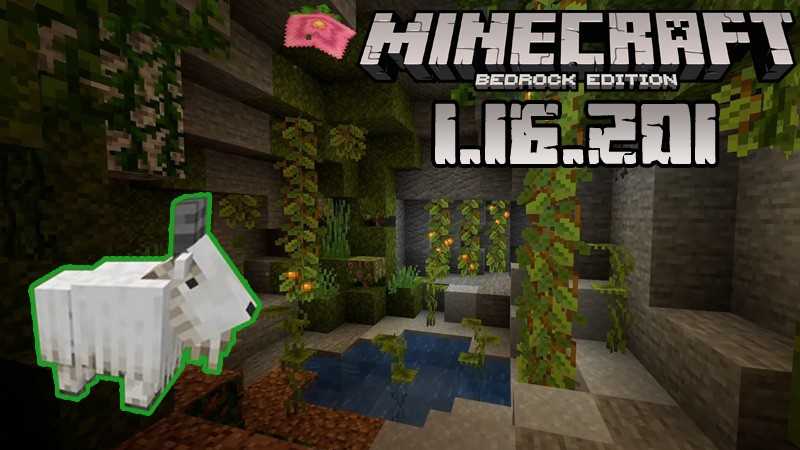 (Rating: {rating_nums} - votes: 53)
We were all very impressed with Minecraft PE 1.16.210.51 released several days ago. It brought so many interesting changes affecting the goats. But we all know that from time to time, the developers, together with the most attentive players detect bugs and other issues preventing us from having a smooth gameplay. Because a number of five problems have been detected after the release of the above-mentioned beta, the developers decided to fix them and develop Minecraft PE 1.16.210.51.

To check the above-described full version, click on the download button below the video trailer, but first make sure you have one or more copies of your existing MCPE worlds, otherwise you risk losing them.
Please be generous and share the article with your friends so they can explore the update too, and leave feedback.
To always be up to date with the latest game versions and with the newest and most popular maps, mods, and other game-related stuff, follow our website and have fun!