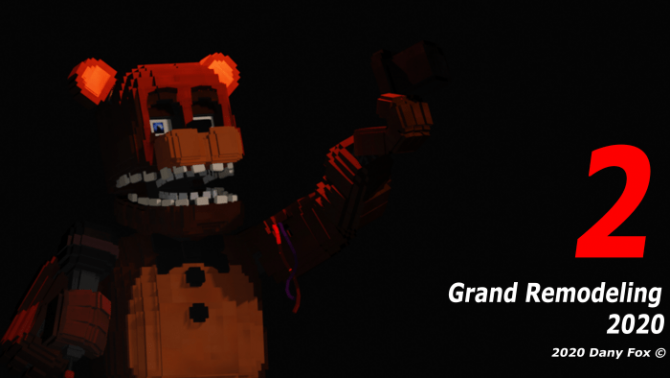 Install this addon and you will get the chance to bring the next animatronics into your world:

Each of the above-listed animatronics has custom animations and is very quick and aggressive.
As you know from the map, you can protect yourself from these monsters by wearing a special mask. To get it, type command /give @a mascara_fnfa2 into your player’s chat. Unfortunately, the mask cannot protect you against two of the present animatronics which are Puppet and Foxy. 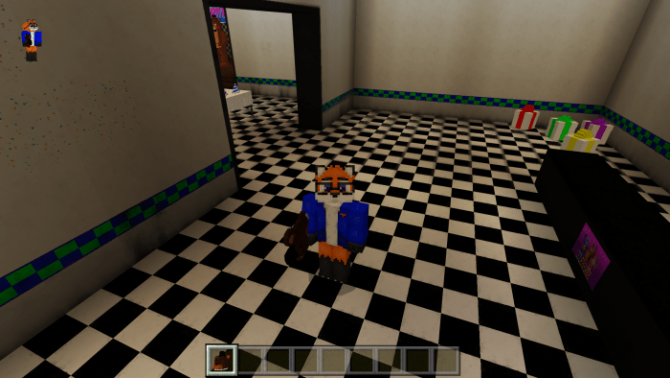 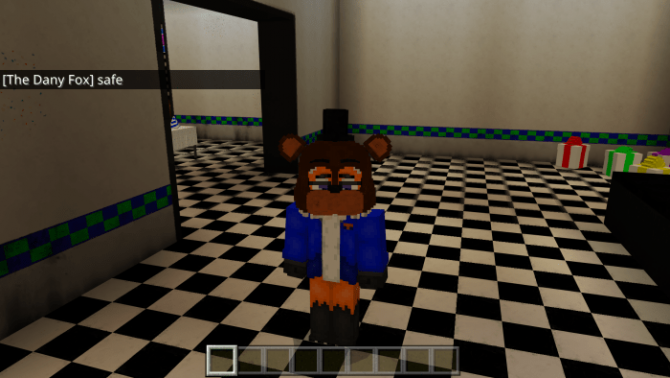 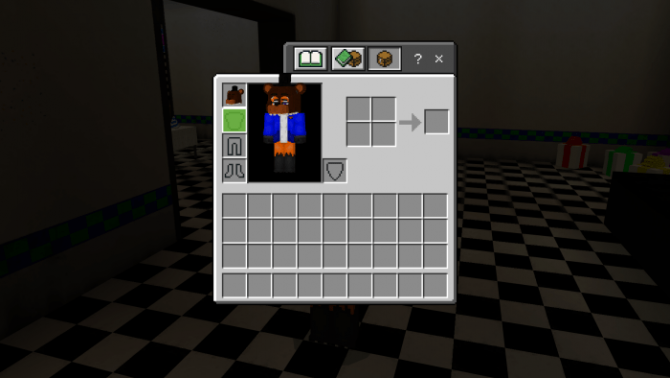 If you want to play with your friends against the animatronics, you will also find a downloadable map below the article. Here are some screenshots: 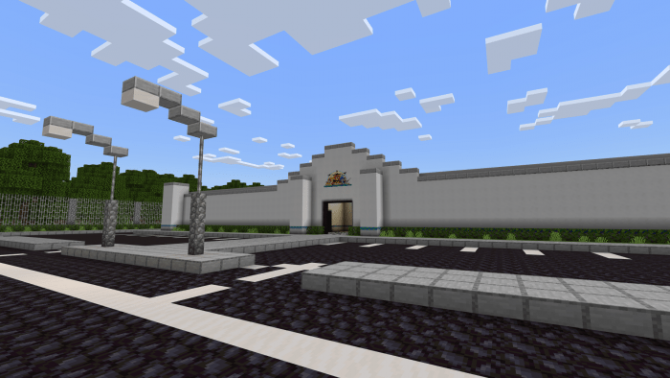 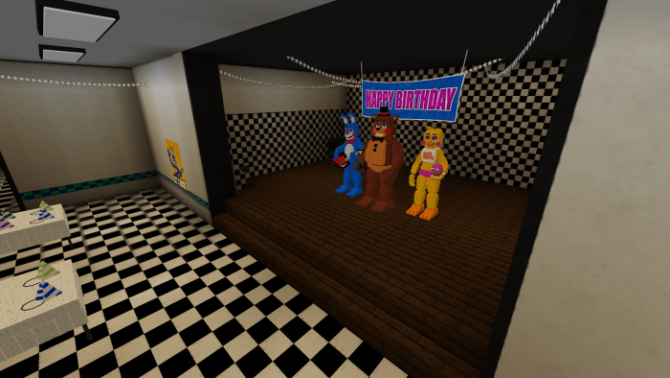 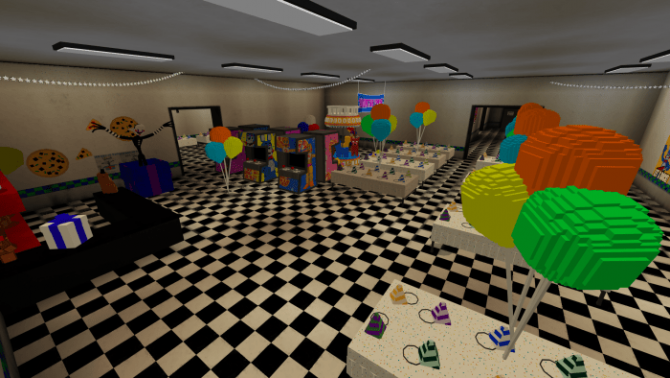 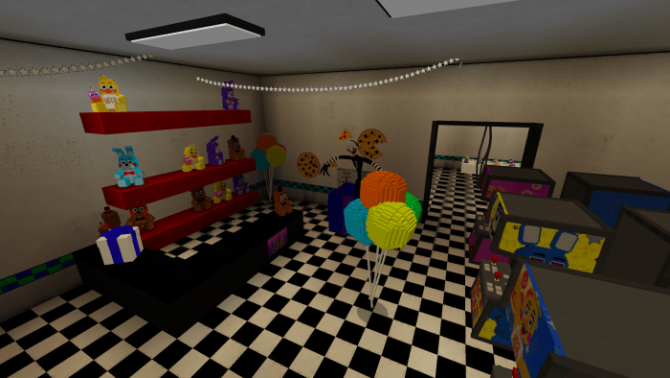 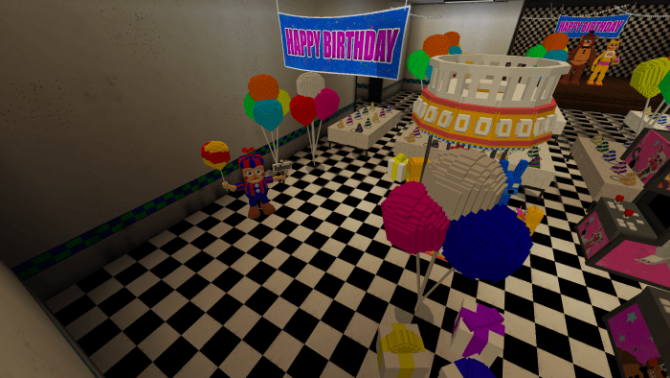 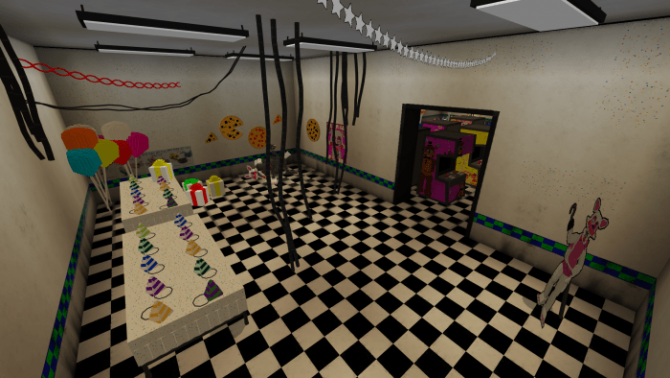 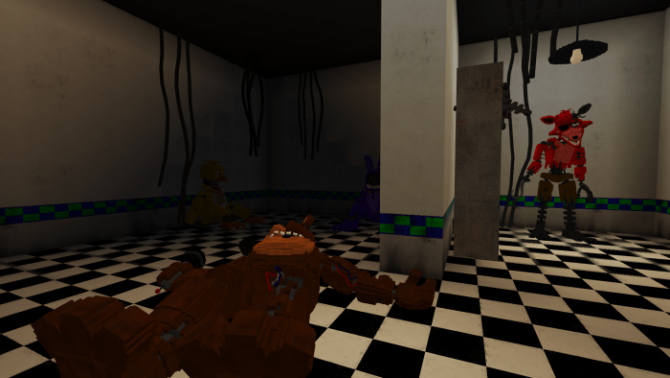 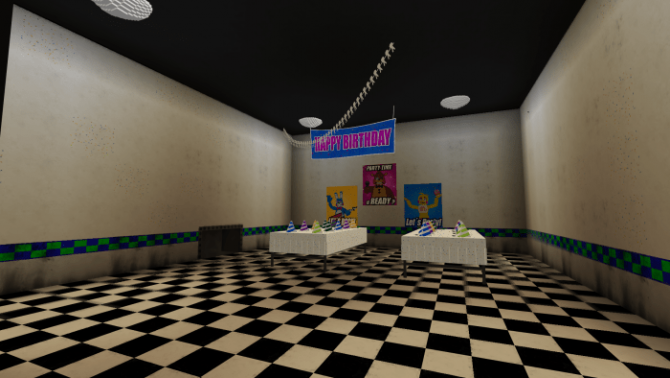 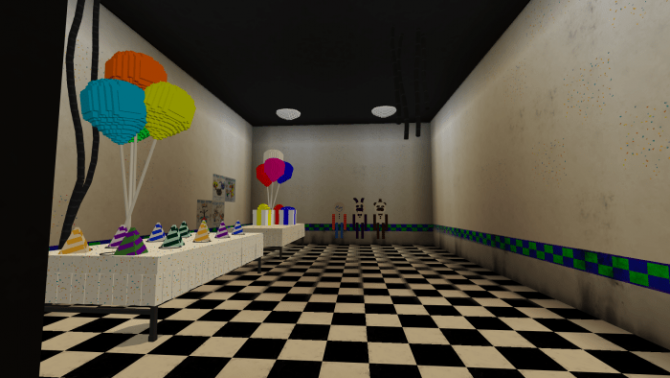 The addon also contains a number of animatronic statues that you can interact with. To summon one of them, choose any of the preferred commands from the picture below. To change the statue’s position, bend down and click on the “pose” button. 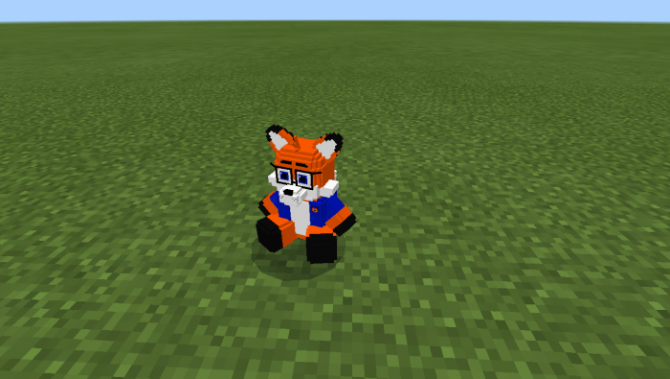 Important! To avoid bugs, we recommend you to use a full game version, and to be more precise, Minecraft PE 1.16.
We hope you liked the experience with all the freaky animatronics. We would appreciate it if you could share the article with other MCPE players and leave feedback.
Visit our website where you can explore a lot of other interesting and popular mods and maps and have a good time!