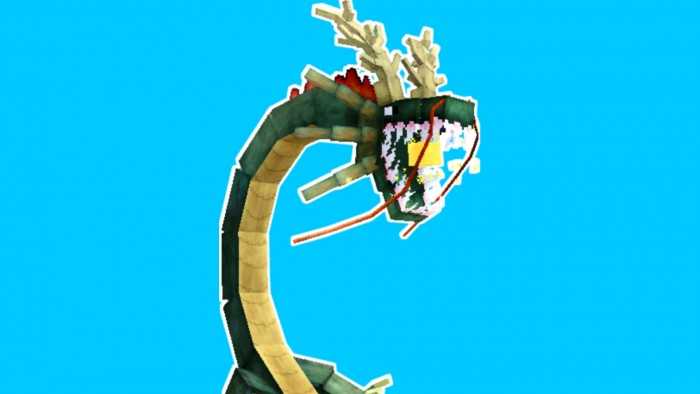 (Rating: {rating_nums} - votes: 0)
A few days ago we published an article about the new Minecraft PE 1.18.10.20 beta version. We hope you managed to read the article and try the version. Today you can even use it to try a very cool new addon called Addon Raboy's Mobs. This addon will add several mobs inspired by “The Tomorrow War” movie plus several new items.

By installing this addon, you will have the chance to meet the following characters from “The Tomorrow War”:

If you want to try the above-described addon, hit the download button and if you enjoy the experience, share this article with all your friends so they can try it too.
Follow our website and you will always have the chance to try new mods, maps, and other interesting MCPE-related surprises. Have fun!