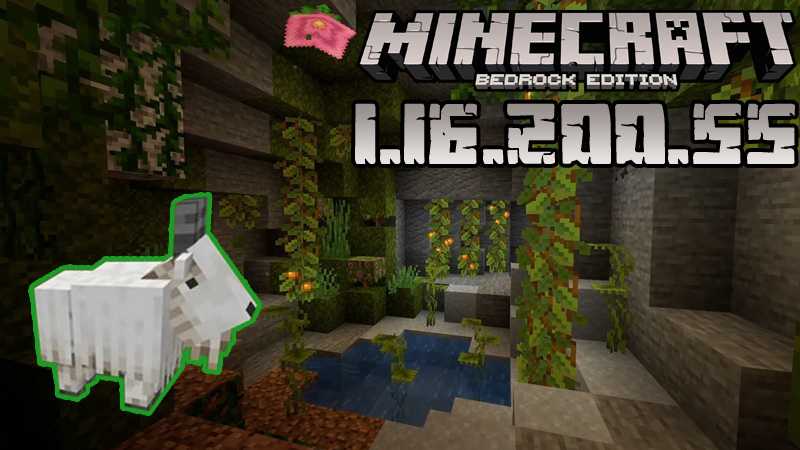 (Rating: {rating_nums} - votes: 4)
Last two weeks the MCPE developers gave us the chance to explore several cool features of the upcoming Caves and Cliffs update. The most noticeable ones were the goats, the powdered snow, and the opportunity to control the sound volumes. 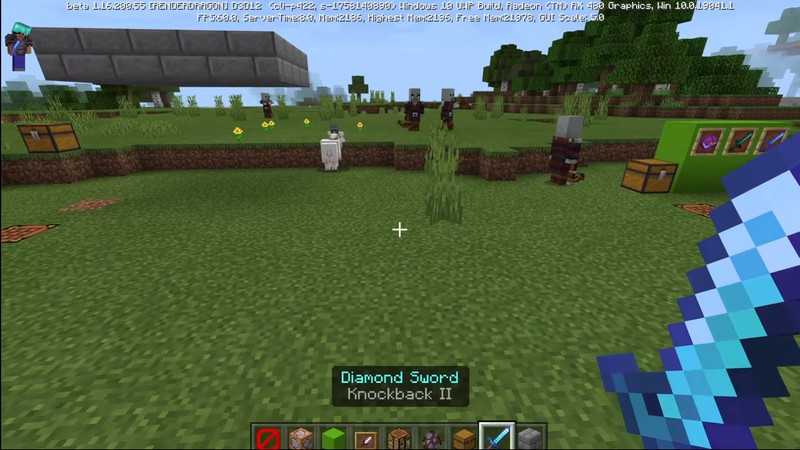 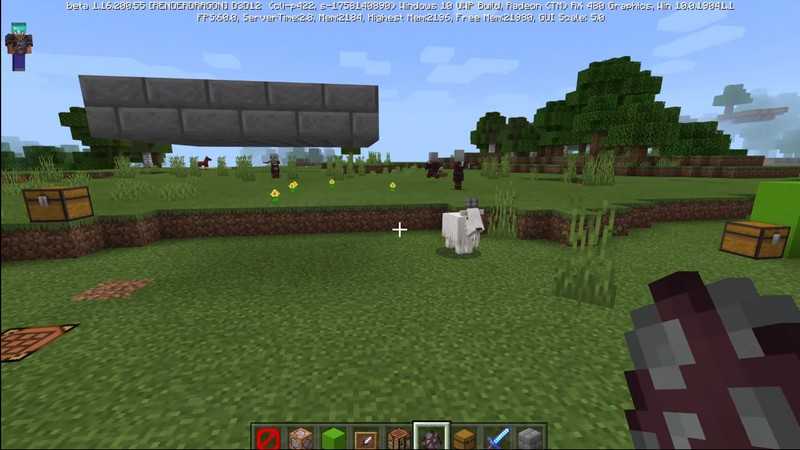 Important! Please note that you cannot play with non-beta players and in Realms while trying a beta.
Dear players, if you want to try this new beta, back up your existing games and hit the download button below the article. Be a good friend And share the news about the release with all your friends and leave feedback.
To always be up to date with the latest game versions, subscribe to our website. This way you will also get free access to the most popularMCPE downloads for free. Have fun!