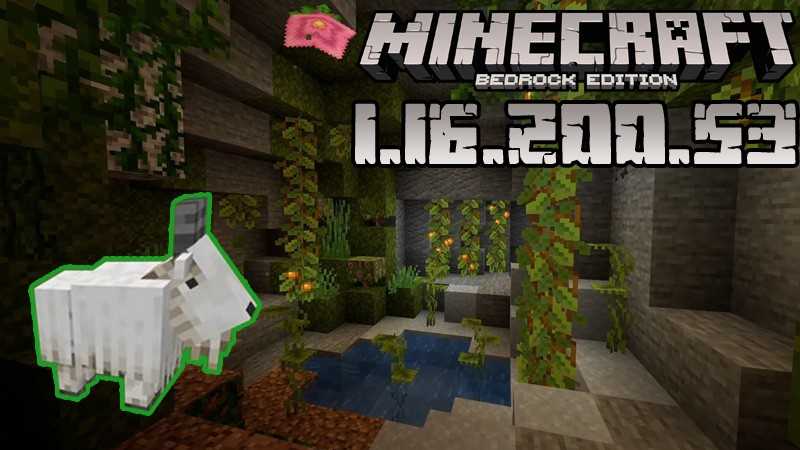 (Rating: {rating_nums} - votes: 13)
Last week all our subscribers had the opportunity to find out about some new features in Minecraft PE 1.16.200.52, two of the best being the introduction of goats and powdered snow. This week we will learn about Minecraft PE 1.16.200.53, a beta bringing even more changes in addition to the traditional bugfixes.

In this beta, you will discover some new useful options regarding the game’s sound volume. Now the player will be able to manage the sound volume of different categories, for example, the weather, the blocks, and more (see picture below). 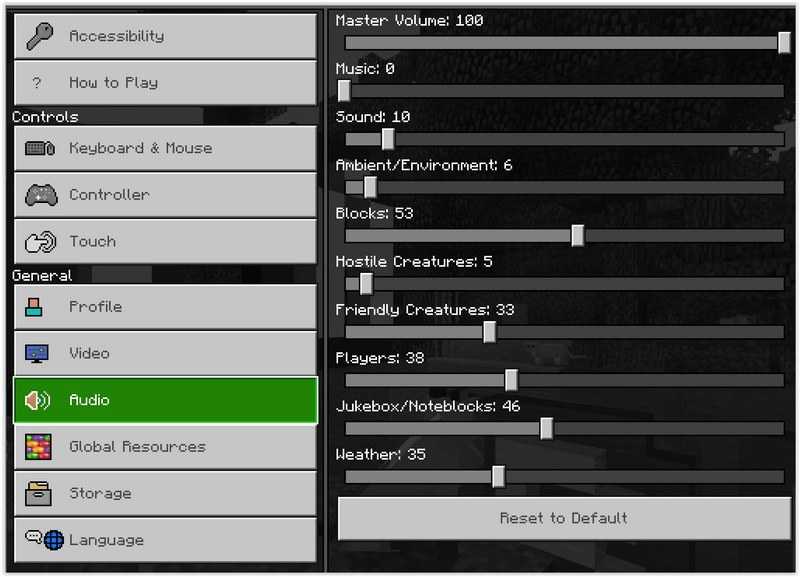 In addition to this useful opportunity, the MCPE developers also enabled a Ray Tracing on Windows 10 devices that support Raytracing Hardware. Now the video options will contain upscaling options.
Of course, the developers didn’t forget to fix the bugs and crashes detected last week. They carried out the next operations:

Dear Bedrock players, if you want to find out more about this version, we invite you to watch the video trailer below the article before downloading it.
Please keep in mind that this is not a full game version, and thus we recommend you back up your existing builds before installing it. We must also warn you that you cannot play with non-beta players and in Realms while trying this beta.
Please be a good friend and share the news about the release with other MCPE players and leave feedback.
Follow our website and you will always be the first to learn about the newest game versions and about a lot of popular maps, textures, and other nice game-related surprises. Have fun!