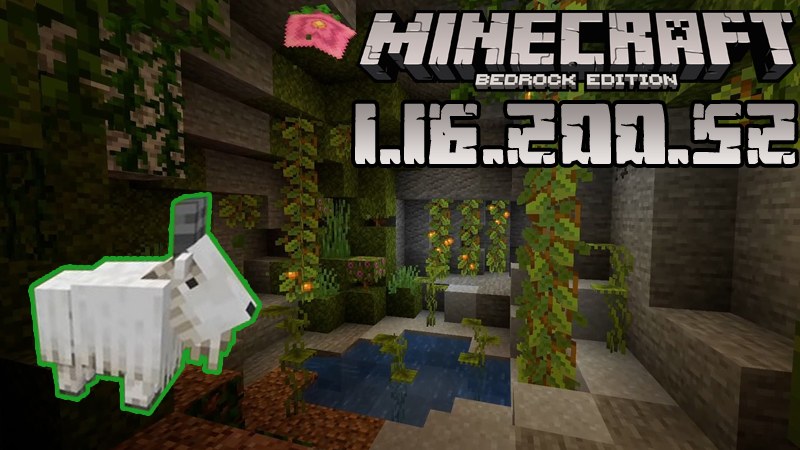 (Rating: {rating_nums} - votes: 9)
Minecraft PE 1.16.200.52 is definitely more than just an ordinary game update, because, in addition to the traditional crash and bugfixes, it brings several new features that allow us to take a sneak peek into some details planned for an upcoming full game version. The most important ones are the introduction of a new mob, which is the Goat, new Powder Snow blocks, and new experimental features called Caves and Cliffs.

Because we are sure you can’t wait to find out more about the new features, we will start with them:

In addition to the mentioned-above features, the developers had to fix a lot of problems affecting our gameplay: 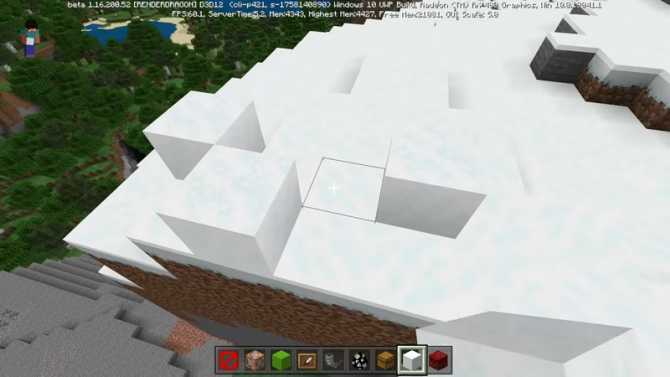 Dear friends, these are the most important changes brought to us by this new game update. If you want to try it, click on the button below the video trailer to download it, share the article with other Bedrock users, and leave feedback.
Subscibe to our website and we guarantee you will get notifications about the newest game versions among the first. Moreover, you will have the chance to try dozens of cool mods, texture packs, and maps. Have fun!