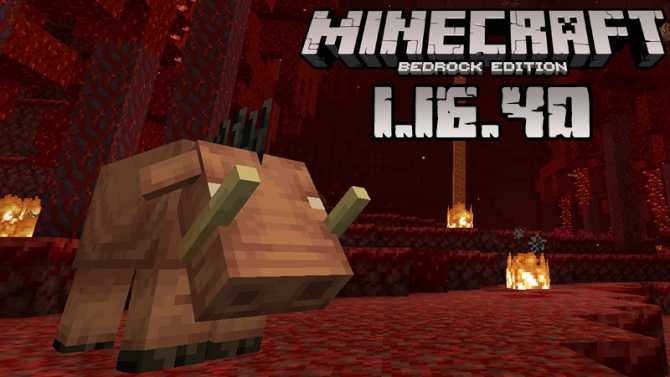 (Rating: {rating_nums} - votes: 39)
Perhaps you didn’t even manage to read the article about Minecraft PE 1.16.100.54 not to mention checking the update and the Majong team released another surprise: a new full version called Minecraft PE 1.16.40!
This version, compared to the previous one, contains just several fixes but on the other hand, your access to Realms and to non-beta players is free now. Also, the builds created in a full version are stable and have a high quality.
And now, let’s see what these four fixes are аbout: 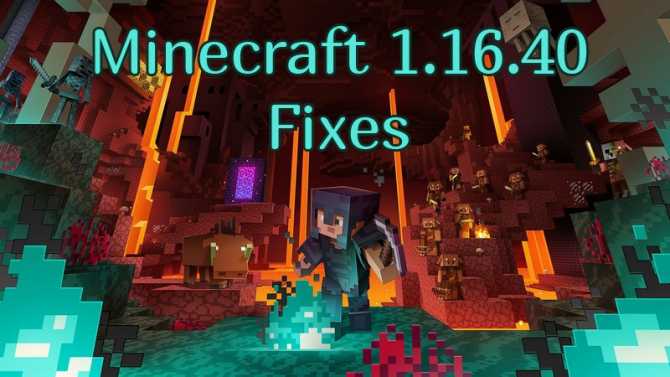 This is all we had to tell you about this version. If you want to try it, click on the download button, share the news with other players, and leave feedback.
This article (and the rest of the articles featured on our website) is the proof that you are lucky to find out about the latest game versions among the first, so follow us. In addition, you will have the chance to check the best mods, texture packs, and other MCPE-related articles with free download buttons! Have a good time!