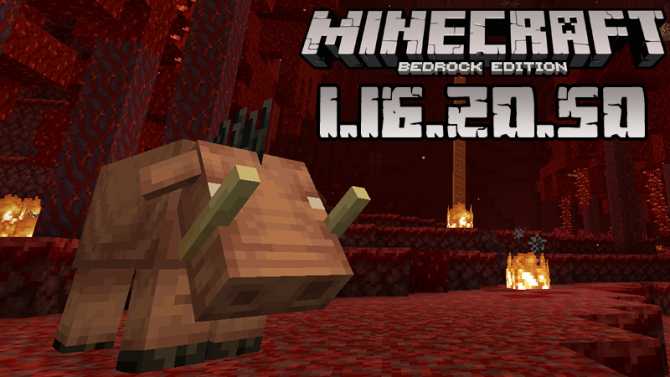 Like we already told you, there are a lot of fixes but first, we will tell you about the new mob because we are sure you are very curious. So, this is Piglin Brute, which is similar to the Piglins but stronger. They can be found in Bastion remnants and their target is to protect the treasures hidden there. Brute Piglins are less coward than the ordinary ones and player s won’t be able to distract their attention with gold items. Regardless of the player’s skin, they will attack him/her on sight with an axe. Brute Piglins do not wear armor. 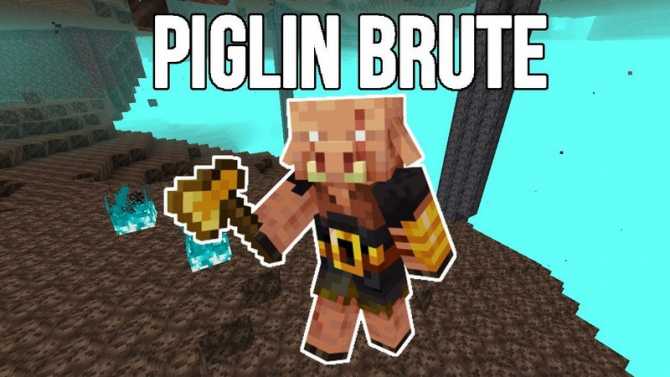 And now it is time to find out about the rest of the changes:

These are the main changes you will discover by installing Minecraft Bedrock 1.16.20.50, but please do not forget that it is not a full version, thus your access to non-beta players and to Realms is still forbidden.
If you like the features brought by this update, share the news with your MCPE friends and leave feedback.
Visit our website and you will also discover dozens of cool mods, maps and other game-related surprises. Have a great time!