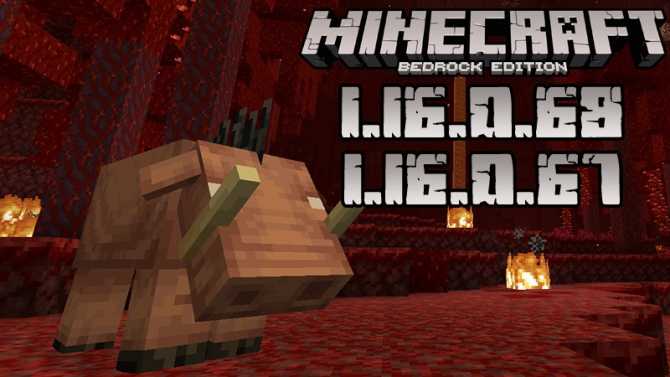 (Rating: {rating_nums} - votes: 10)
Comparing to other beta versions of the grand Nether Update also known as Minecraft PE 1.16, Minecraft PE 1.16.0.68 is a very minimalistic update taking into account its number of fixes, but as we all know, none of them are useless, so we are welcoming it with all our hearts.
Before getting to them, let us remind you that your access to players using a full version and to Realms will be forbidden while trying the beta and that the builds created here might be less stable as those created in full versions.

In Minecraft Bedrock 1.16.0.68 was fixes several issues with account sign in and multiplayer. That`s all
Dear MCPE players, like we already told you, this game beta’s fix list is quite short, but if you want to install and try it, we highly recommend you to make copies of your existing worlds in order to avoid losing them. Also mind that the builds created in the present beta can only be accessed with it and with other, upcoming game versions.
If you want to try more MCPE-related downloads like textures, skins, maps, feel welcome to visit our website as often as you wish, because we provide fresh articles with free download buttons almost daily. Have a great time!