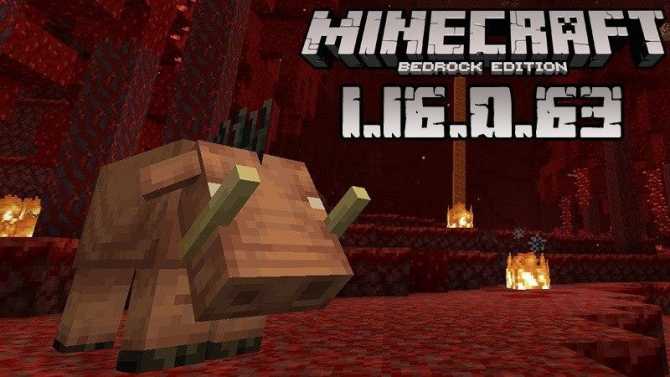 (Rating: {rating_nums} - votes: 10)
After Minecraft PE 1.16.0.61 released last week, the MCPE developers have a new beta for us to explore: Minecraft PE 1.16.0.63. You are probably confused about the fact that they skipped 1.16.0.62, but let us assure you that this is an absolutely normal fact in regards to MCPE beta versions.
Before enlisting its features, we must remind you that you cannot play in Realms and with players who use full game versions while playing in a beta and that the beta builds are usually not very stable comparing to the ones made in full versions.

Like always, the MCPE developers had to fix crashes, this time more of them: 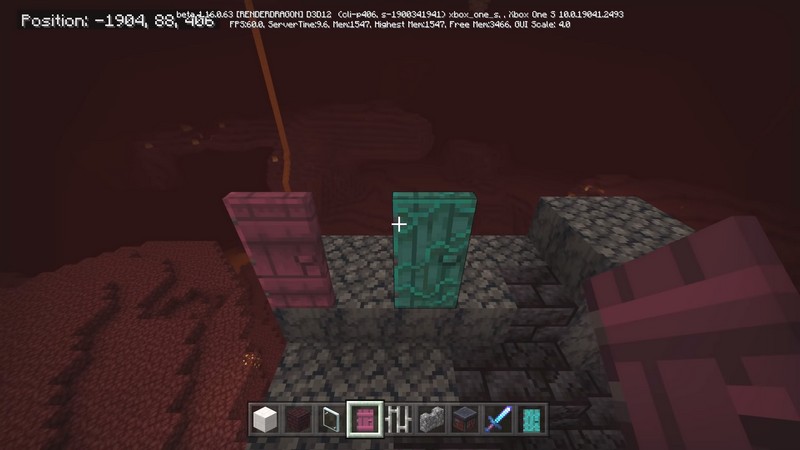 Besides the crashes, the developers along with the Minecraft PE players detected more lags, bugs, and other problems that had to be fixed too: 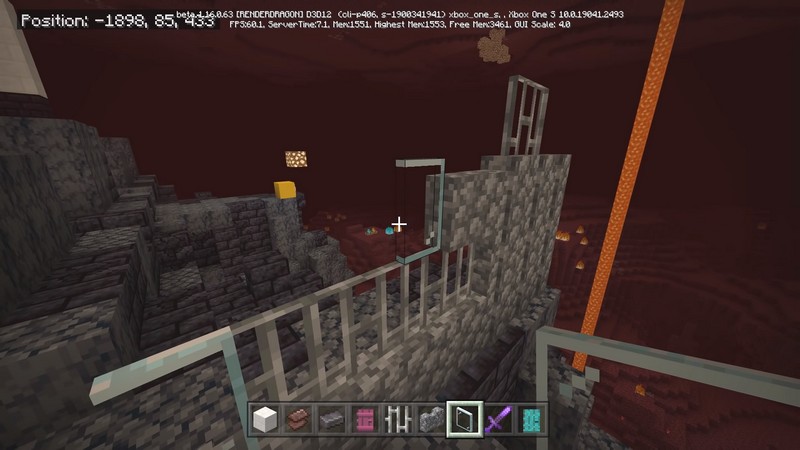 By exploring the present beta, you will also discover a lot of fixes and new features regarding the mobs living in the Nether, but we think it will be more interesting for you to discover them individually. One thing we can tell you: you will definitely be pleasantly surprised.
To find out more details about Minecraft PE 1.16.0.63, watch the video trailer below the article. 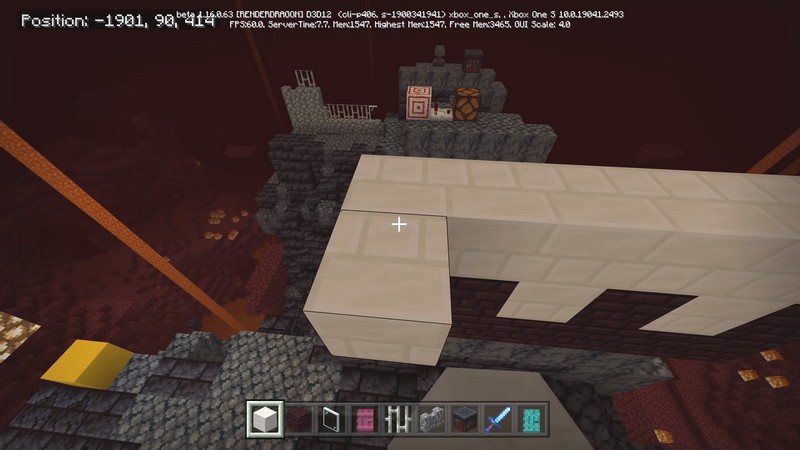 Before clicking on the download button, we recommend you to make copies of your exiting MCPE worlds to avoid losing them when launching this beta.
If you liked our article and the version itself, share it with all your friends, and leave feedback.
Subscribe to our website to always be up to date with the latest game versions and to discover an incredible number of interesting maps, mods, and other cool MCPE-related articles. Have a great time!