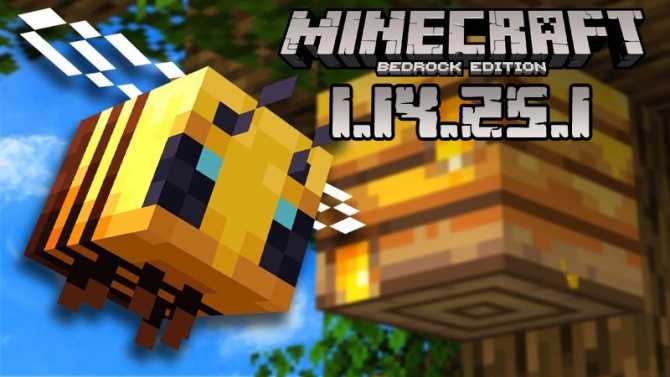 (Rating: {rating_nums} - votes: 11)
Two weeks passed since the release of Minecraft PE 1.14.2.51 and we are all ready to welcome another new version. This will be Minecraft PE 1.14.25.1. During this time period, the developers together with the most active users detected a number of issues that had to be fixed, but before enlisting and describing them, let us tell you that this version is also a beta, this meaning that you will have no access to Realms and players using full versions while trying it. Your MCPE work in progress will be replaced by 1.14.25.1, so don’t forget to save your worlds in case you are planning to use them in the future.

Like always, the developers had to work on several crashes detected during the gameplay, as well as occurring when the player searches for something in the Marketplace and when an item is being spawned in.
In addition to this, a number of errors were also removed:

These are all the fixes brought to us by Minecraft Bedrock 1.14.25.1.
To download it, use the button below, but before doing this, we recommend you to watch the video trailer and to share the good news with your MCPE friends.
Follow our website to always be up to date with the latest game versions, as well as with the most popular maps, textures, and mods.
Have a good time!