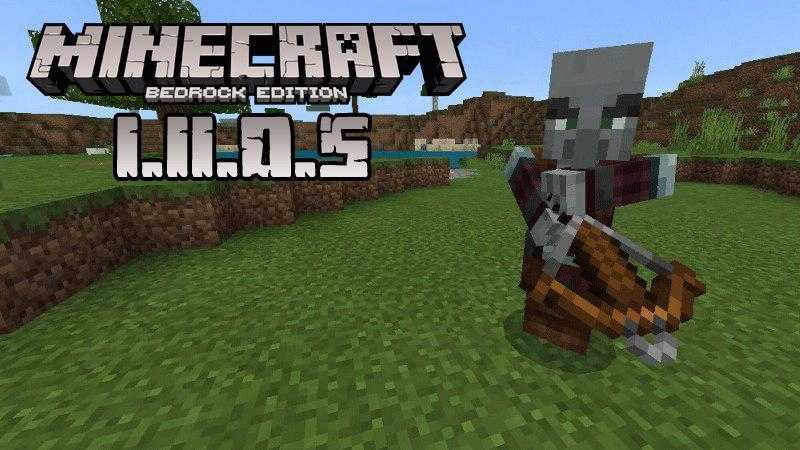 (Rating: {rating_nums} - votes: 384)
Great new textures, sounds, lots of fixes and changes await you in Minecraft 1.11.0.5, so don’t waste time and call friends and get back to your favourite testing server and check all the updates with yourself!
First of all, let’s check the list of Changes. Lots of blocks and items have received new and updated textures, so you’ll be able to enjoy the new appearance of diverse buildings and creations! Stained glass textures were finalized so their appearance has become even more beautiful. Text to Speech interface was also updated so you’ll be able to listen to all the dialogue boxes and notifications. 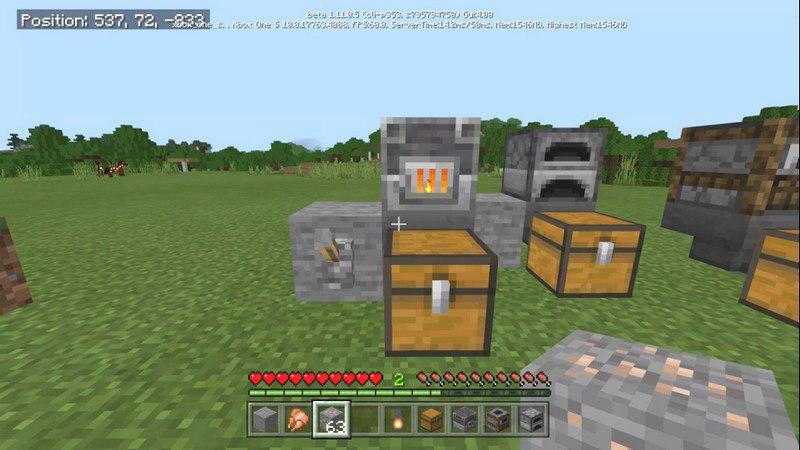 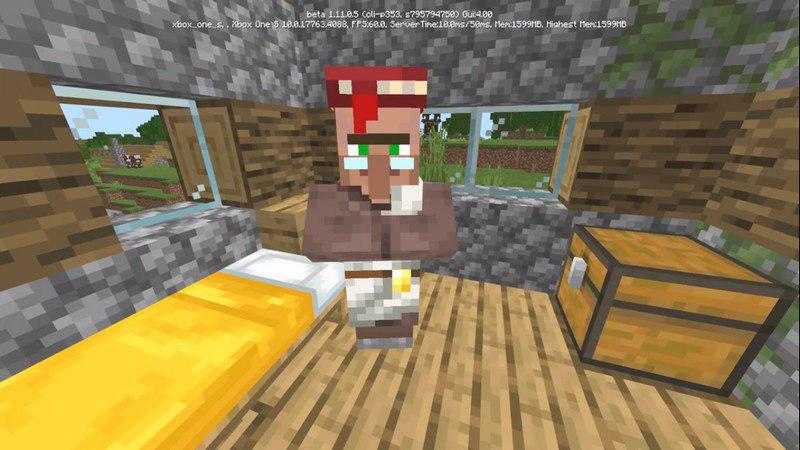 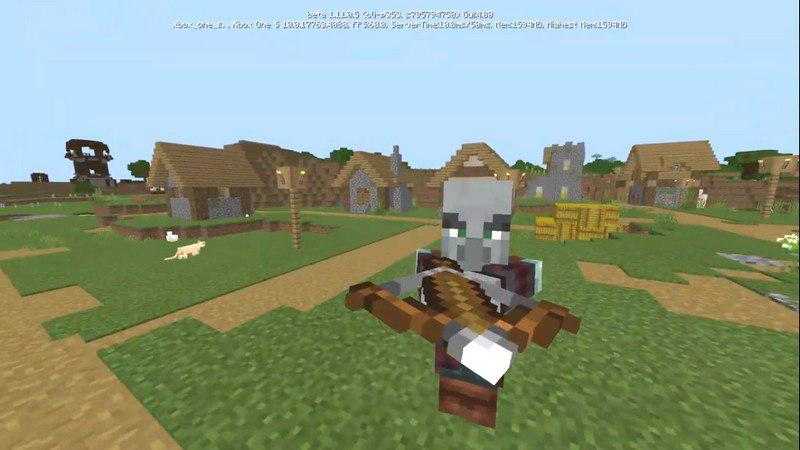 Some fixes in different mob behaviors, blocks and items generation. 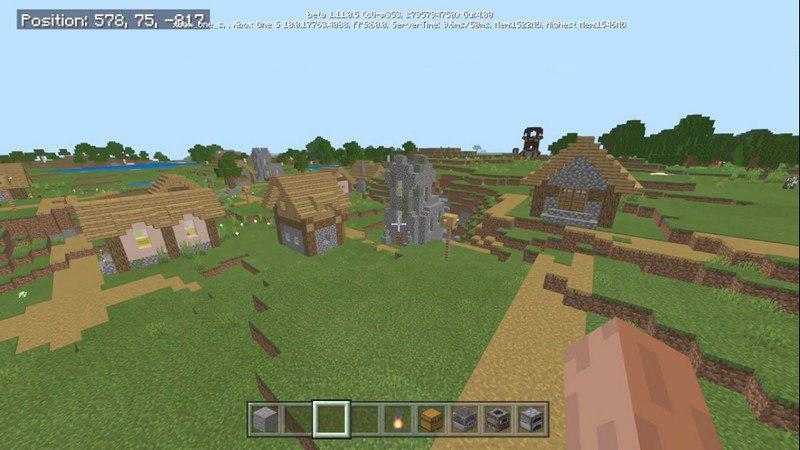 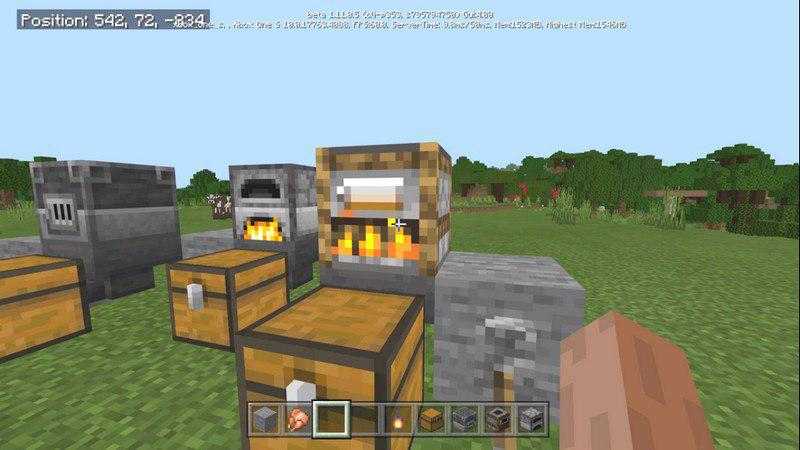 The UI was updated so you’ll be able to find diverse new features and useful tools to make your game become easier and more interesting.
Download beta version of Minecraft 1.11.0.5 for Android and call friends to explore it together. Leave your feedback and check the other sections to find more Mods , Skins, Seeds and Maps for Minecraft 1.10.