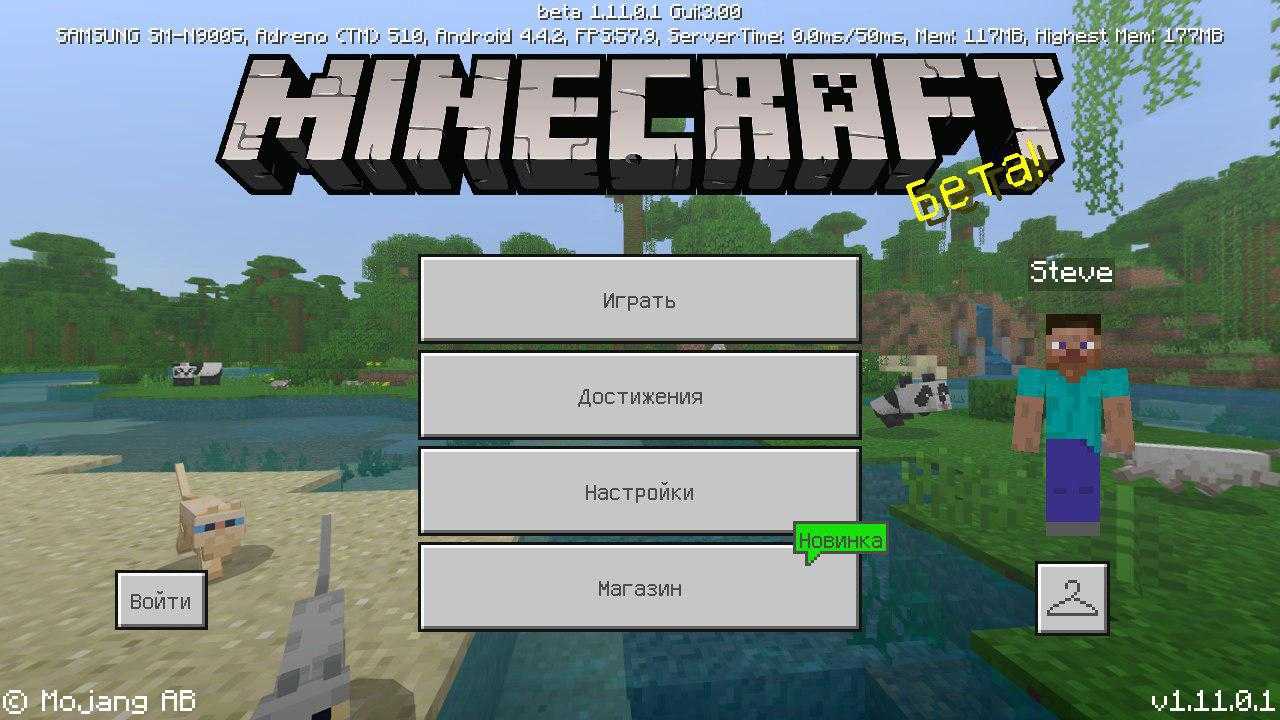 (Rating: {rating_nums} - votes: 2300)
Minecraft 1.11 has brought lots of different and interesting things which will definitely impress you and make you smile. Illager Beasts were renamed into the Ravagers, Pillagers now have one more special entity, Villagers have received updated behaviours and many other updates await you in this version, so don’t waste time and hurry up to try it! 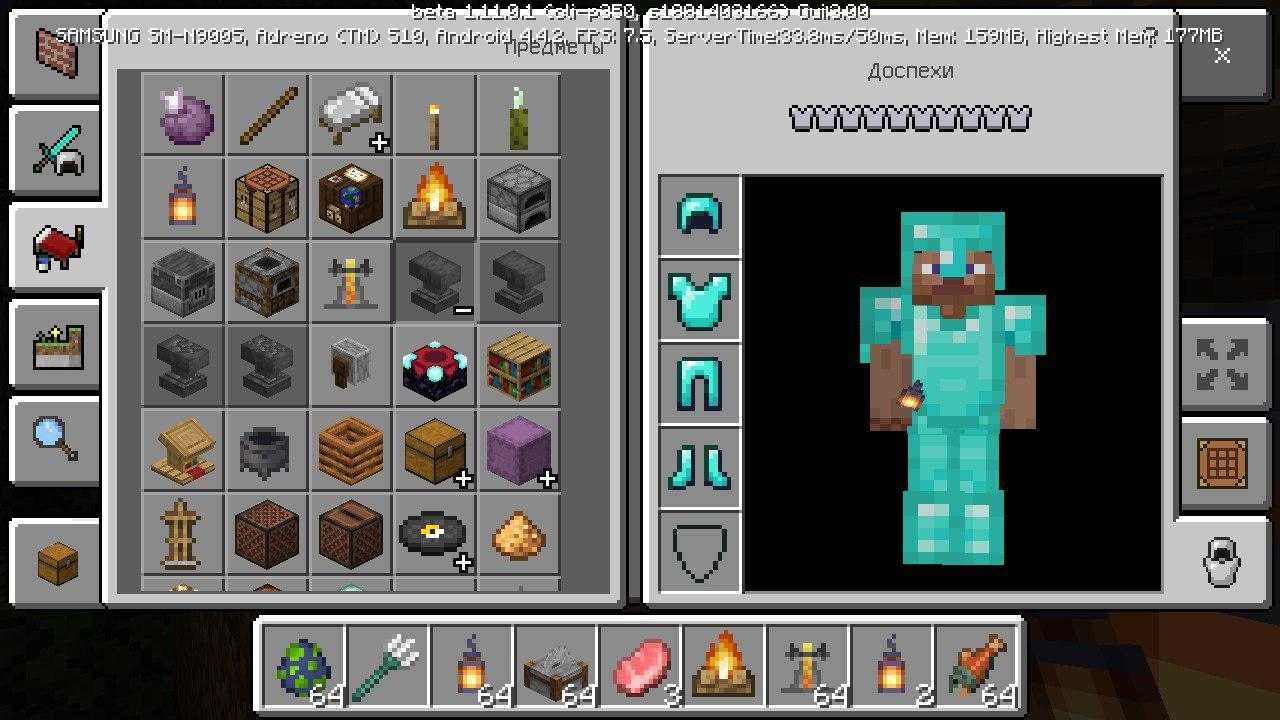 New Features in Minecraft Bedrock Edition 1.11.0.23
First of all, let’s check the list of changes in behaviors, world generation and village generation aspects. 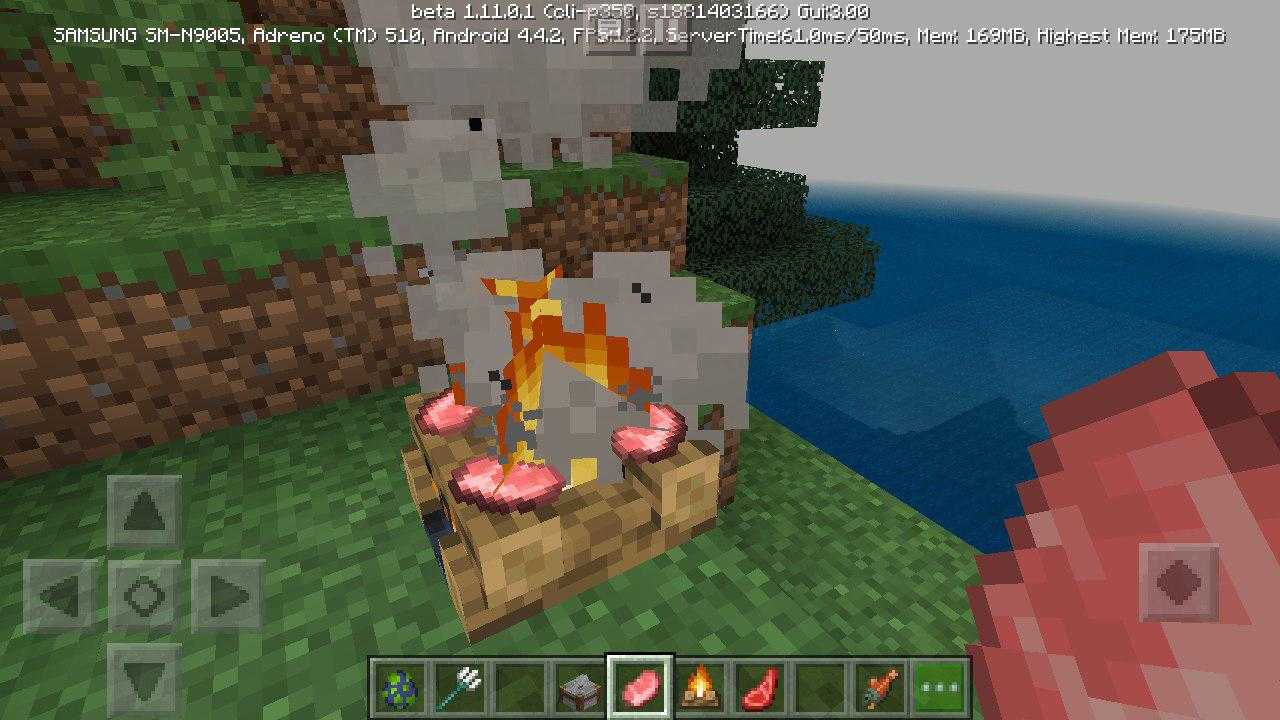 Illagers, Pillagers and Ravagers have also got lots of different fixes and adds, so let’s check them out too! 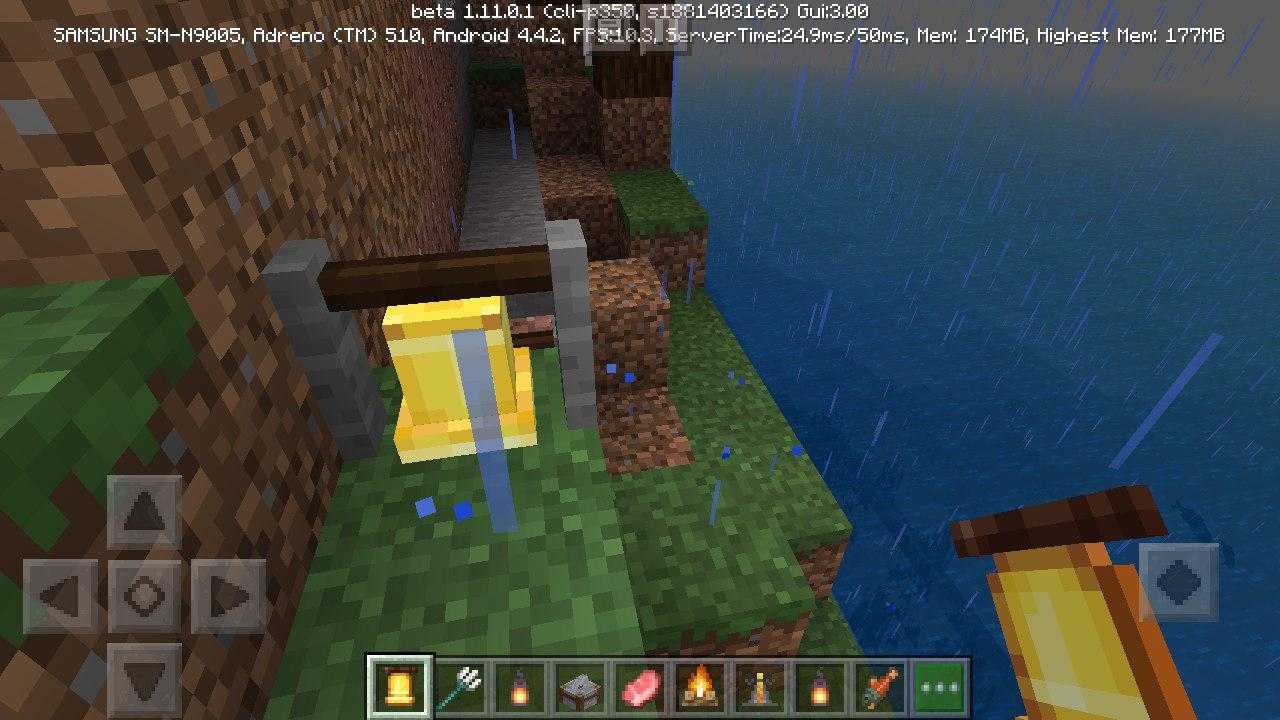 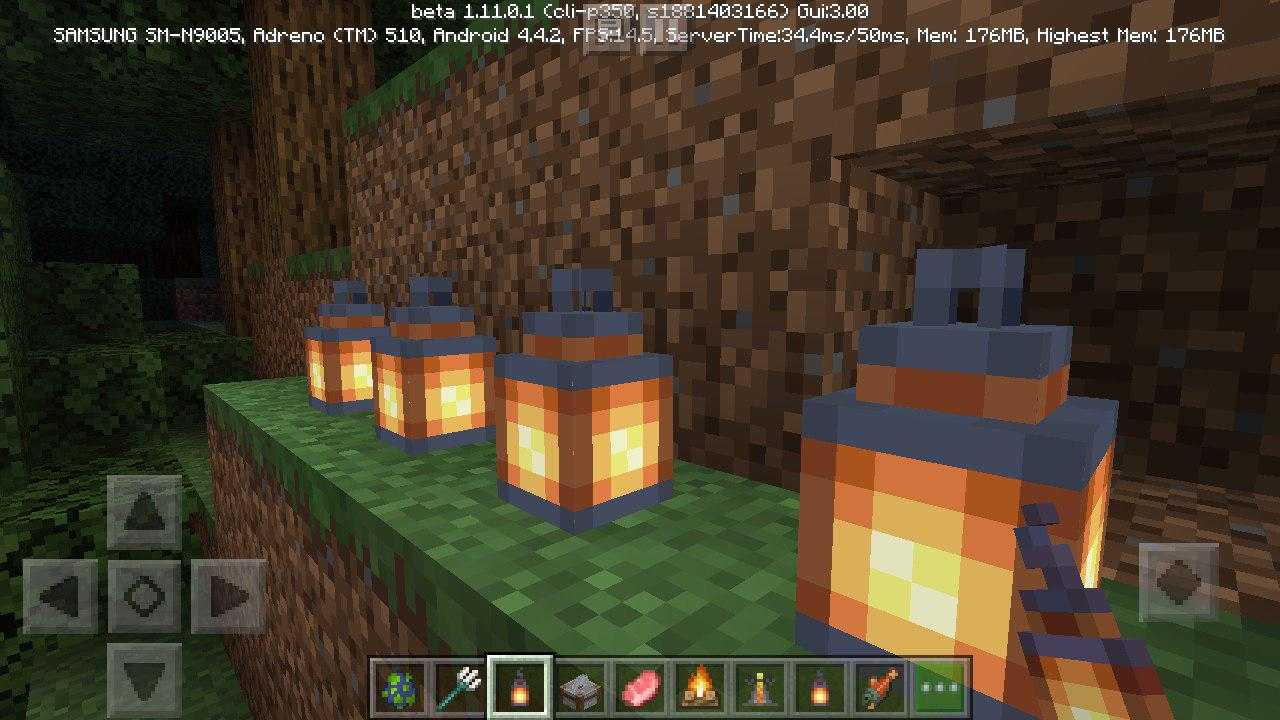 Absolutely new mechanics and features were also added to this version. You and your friends will likely be impressed by all of them, so let’s look through the list! 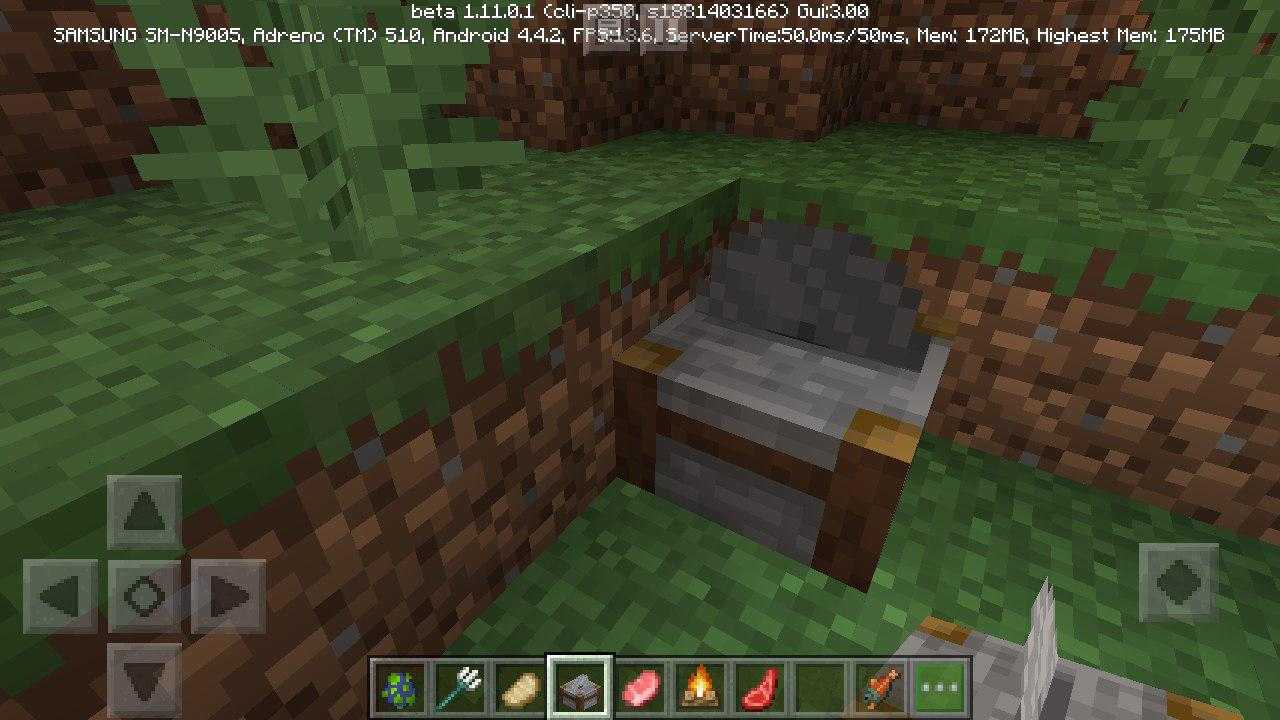 World Generating has also been updates. Mineshafts and Mesa island will generate like the Java Edition Minecraft ones.
A few mobs’ behaviors and animations were changed a bit. Pandas will have shorter eating animations, Guardians won’t spawn outside the water, small pandas won’t appear inside the solid blocks, snow golems will get the damage walking near the campfires.
A few blocks were renamed. Firework stars are Firework rockets now.
Minor changes in different blocks and items. Graphical and UI changes.
Download Minecraft Bedrock Edition 1.11.0 - full version Minecraft 1.11.0.23 for Android and don’t forget that it’s only beta and some of new features can be replaced into the farther versions. Look for interesting Mods , Skins, Seeds and Texture Packs for Minecraft 1.9 and new Minecraft 1.10, have fun and leave your feedback!