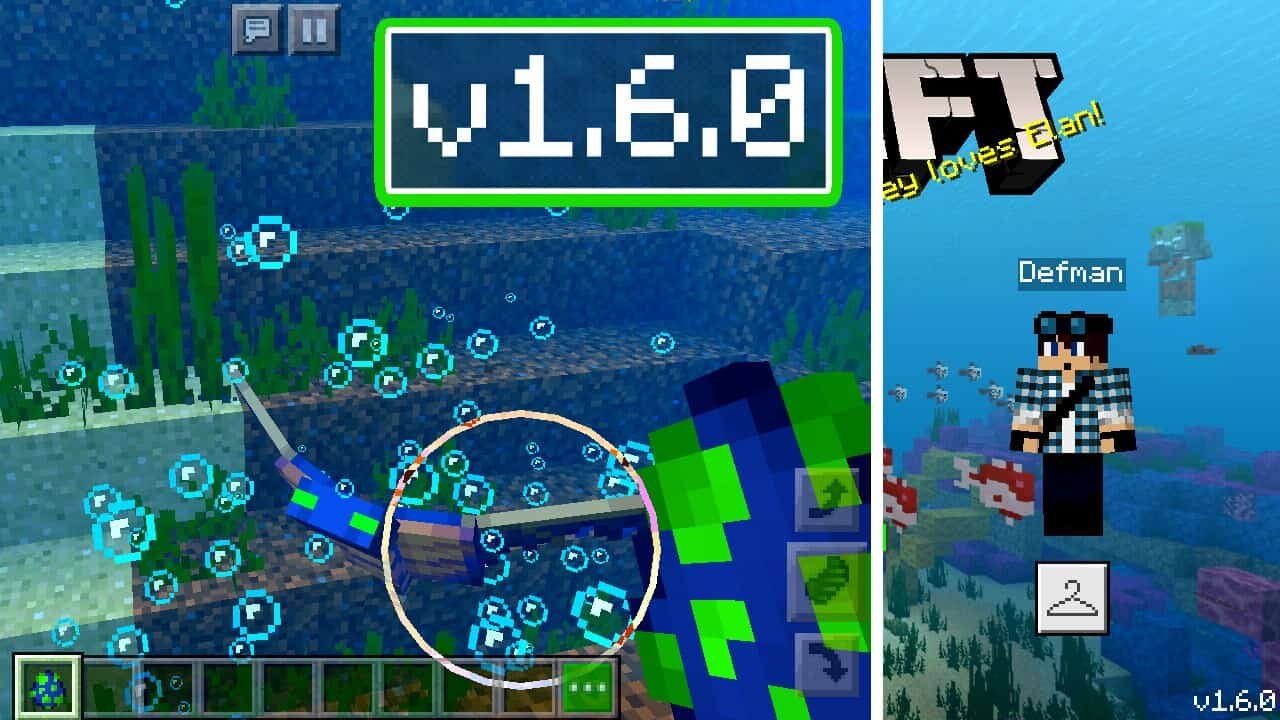 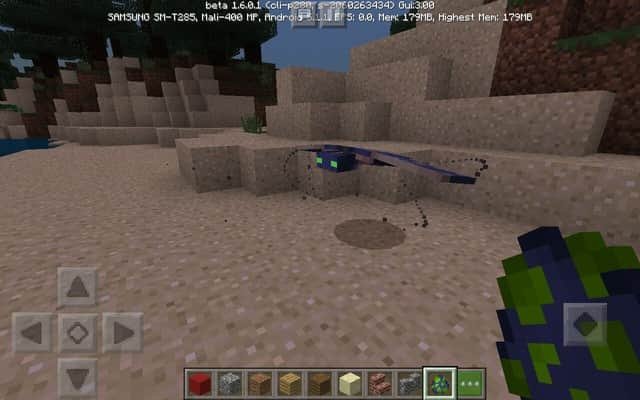 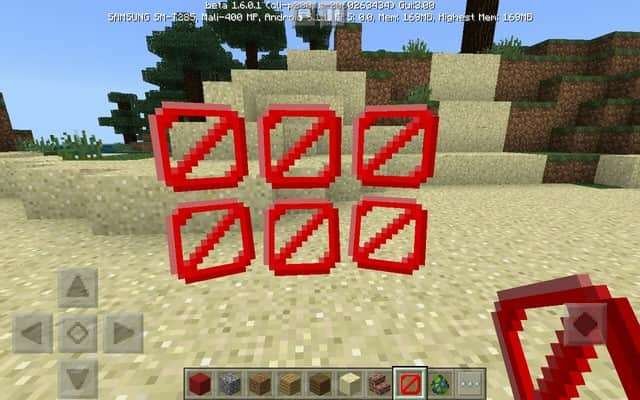 Changes and bug fixed in Minecraft 1.6.0 for Android

New release of Minecraft always gets fixes of game crash, but the other fixes are
much more interesting.
Here they are! 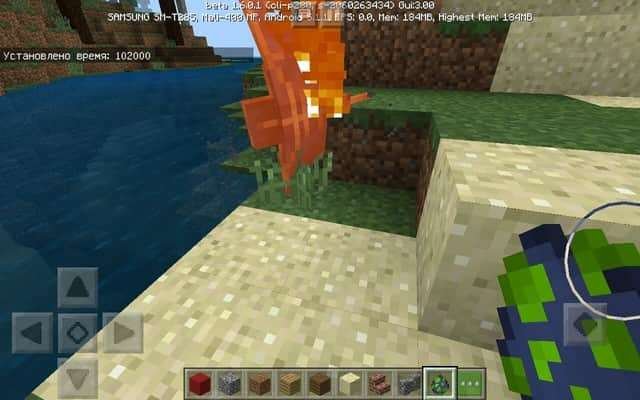 Angry mob Fantom
Appearance: this mob looks like large butterfly with big green eyes surrounded with colorful particles.
It has 20 HP and may make damage to player from 4 to 9 points.
You will be able to meet this mob flying around your house at 3 night if you was asleep previous 3 days.
Barrier Block
These blocks may be widely used in map-building to deny players from penetration into different locations. Barrier Blocks can be only got with help of commands and invisible in interface. Blocks man be used in any gamemode, but in any mode except Creative they’re also invisible.