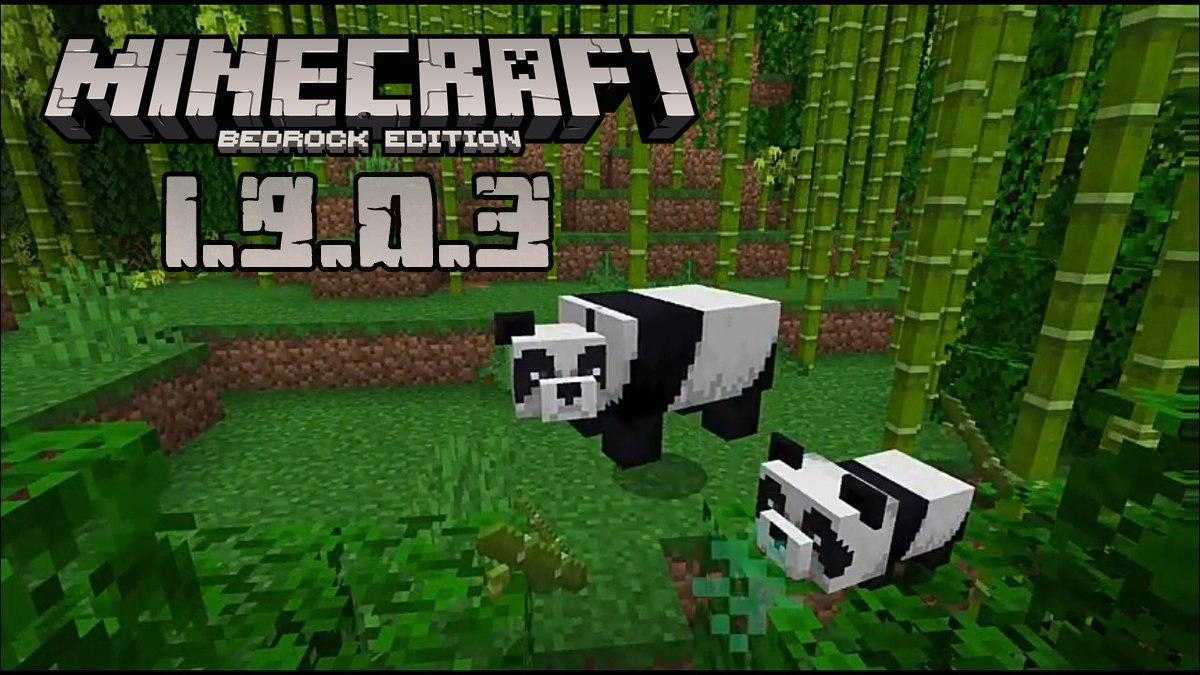 (Rating: {rating_nums} - votes: 1604)
Minecraft 1.9.0.3 beta is one more great update for our favorite game which will fix lots of known bugs, so it’ll become much more comfortable to play Minecraft.
But first of all, we have to remind you about the rules of beta testing in Minecraft!
Here’s the list of rules you have to stick:

And now, we can finally look at features of new update! 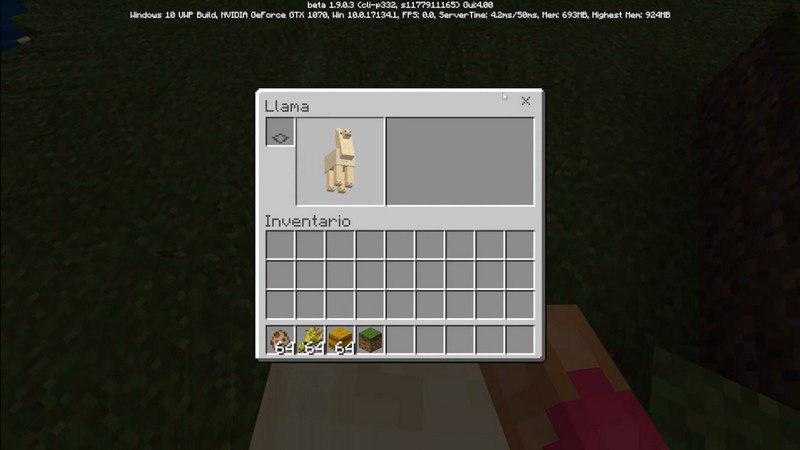 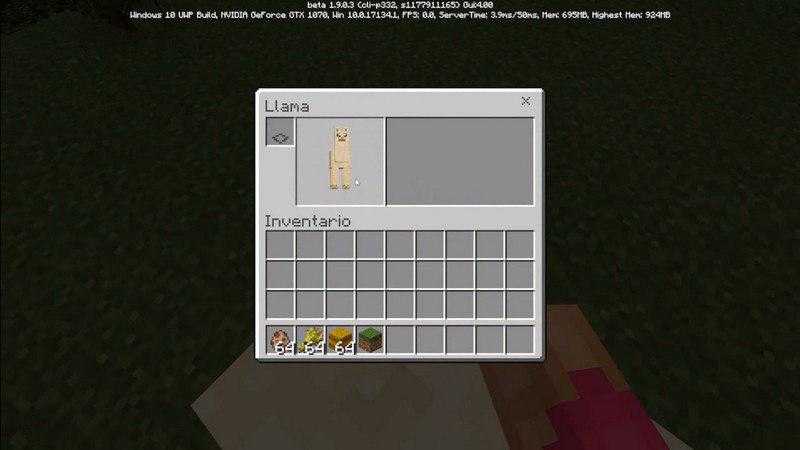 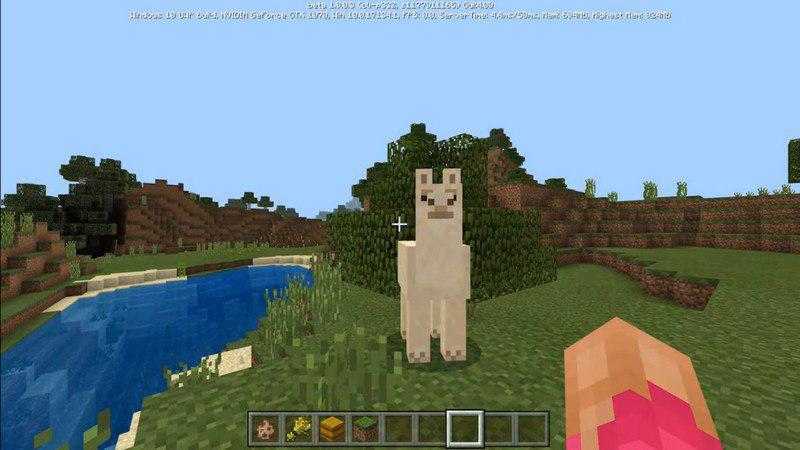 Download Minecraft PE 1.9.0.3 beta for Android and explore new features. Call friends and have fun together! The other sections await you with new great Skins, Seeds and Mods for Minecraft 1.8 and Beta 1.9. Leave your feedback and have fun!