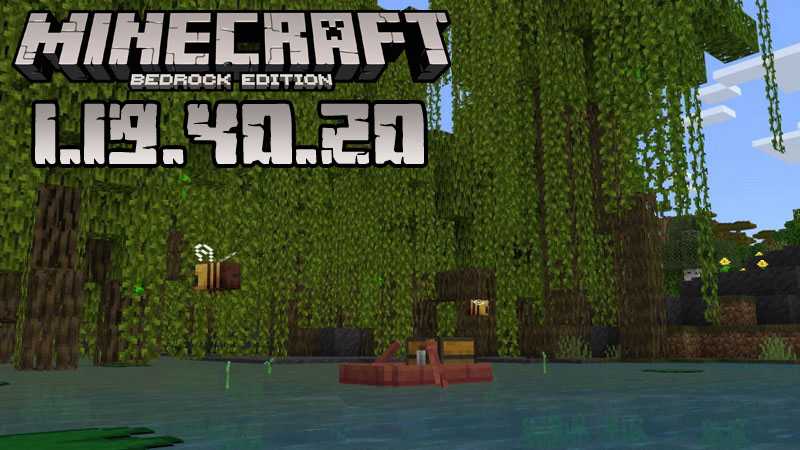 (Rating: {rating_nums} - votes: 4)
The last two game versions, namely Minecraft PE 1.19.22 and Minecraft PE 1.19.30.25 didn’t quite impress the players because they only brought several bug fixes mainly related to stability. This is why we are very excited to present Minecraft PE 1.19.40.20 to you. You will see that its list of features is longer and they are more interesting to explore.

This time the developers of the Mojang team really did a great job. You will notice that they:

Do you agree that this version is way cooler than the ones released last week? We hope you will enjoy exploring it, especially given the fact that you have the entire weekend to do this.
We guess this version will take more time to check, but if you have any time left before you go back to school or work, we also invite you to try the maps, textures, and other content displayed on our website. Have fun!