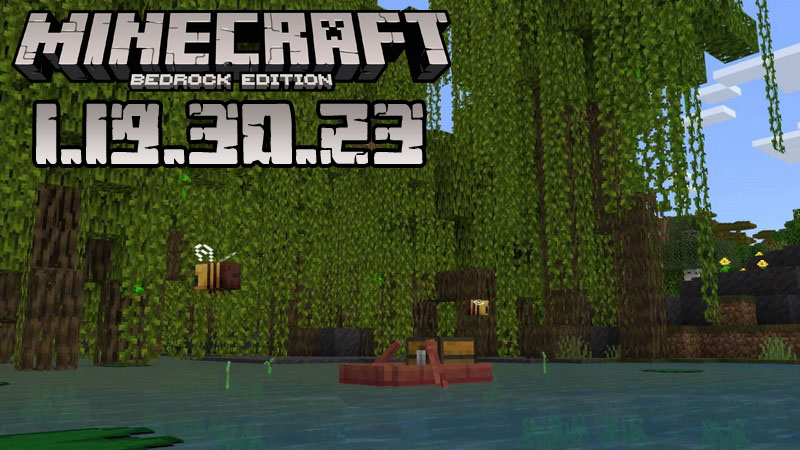 (Rating: {rating_nums} - votes: 6)
Mojang have been focusing on gameplay improvements lately, Minecraft PE 1.19.30.23 is no exception. In addition to fixes and improvements, the developer added parity with Java: drowned people again spawn in warm water bodies, and also, in the spectator mode, the character’s cloaks and burning are not displayed.

The gameplay has become more diverse: 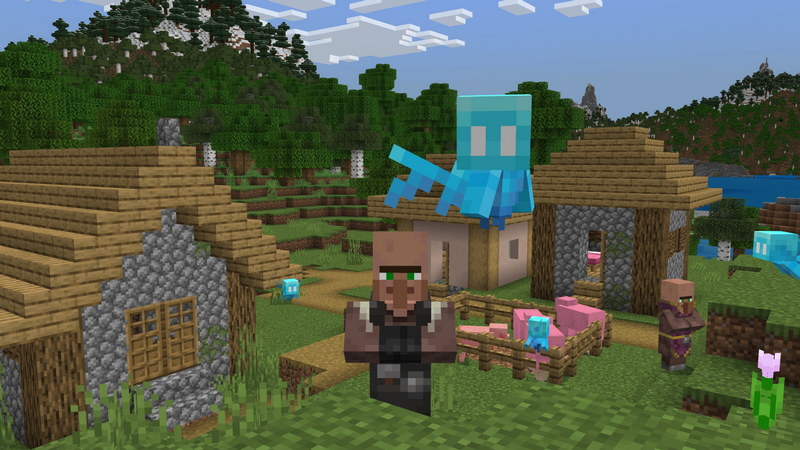 Later, this will be included in the release of Minecraft Bedrock Edition, but you can test the features by downloading the beta version on Android. For the creators of modifications, new templates have been added, and bugs have been fixed:

Have a nice game!
We do our best to keep you up to date with all the events that have relation to Minecraft Bedrock, so continue following our website. We also provide the opportunity to download free mods, textures, and maps and you can even share them with your friends. Have fun!