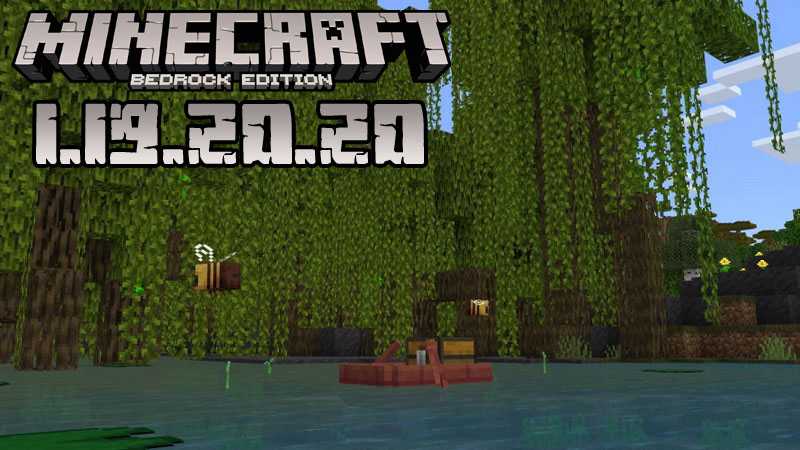 (Rating: {rating_nums} - votes: 214)
Minecraft PE 1.19.20.20 is a new beta and it contains slightly more features than the previous Minecraft PE 1.19.10.24. In our opinion they are also more interesting to explore, but why don’t you share your thoughts about them after you finish reading the article?

Most changes are related to the identified problems, so you will discover that:

We hope you will enjoy checking all these changes while playing, but be generous and do not forget about your friends while doing so.
Visit our website soon because we are pretty sure that the game developers are already working hard to release other new and interesting game versions. We also invite you to try our free maps, mods, and other content. Have fun!