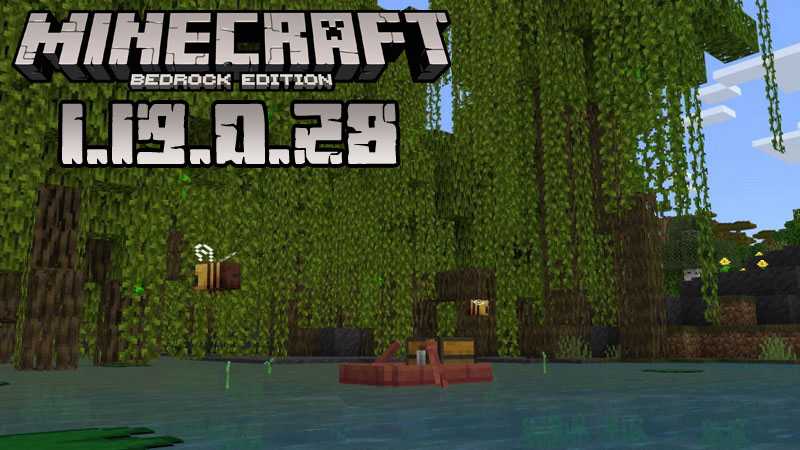 (Rating: {rating_nums} - votes: 2)
Earlier this week we informed our website’s subscribers and guests about Minecraft PE 1.18.31: a full version of the Caves and Cliffs update that brought really important fixes, but today we will switch the subject because there is a new Wild Update beta to explore. Don’t miss Minecraft PE 1.19.0.28 if you are curious to find out what other changes the game developers made.

As you already know, all the Wild Update features have been removed from under the experimental toggle but the toggle is back again and now it activates a very cool possibility:

And now let us tell you about the most interesting features that will represent the final version of the Wild Update:

This is everything about the Wild Update features, but the game developers also:

These and other several minor changes can be explored by installing the new beta. You can feel free to do this by clicking on the download button below and share the article with as many friends as you want.
Keep following us if you want to be the first to try the upcoming game versions. This will also give you the possibility to check the newest and most popular mods, texture packs, etc. have fun!