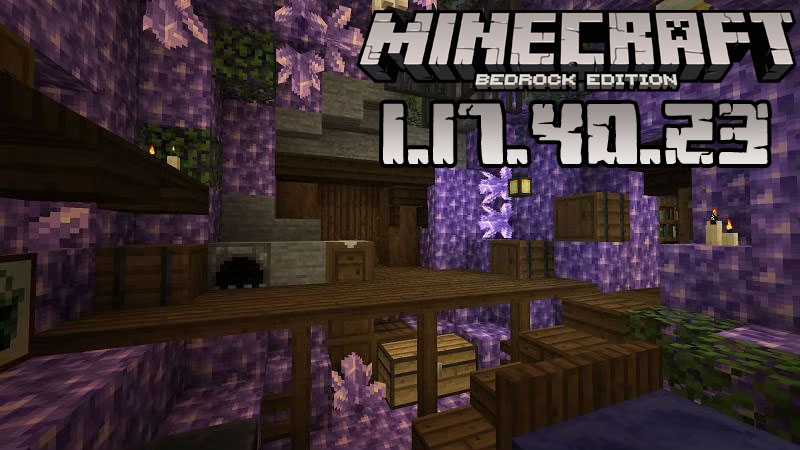 (Rating: {rating_nums} - votes: 3)
A few days ago we mentioned that the Majon team released two new versions: Minecraft PE 1.17.32 and Minecraft PE 1.17.40.23. Today we will discuss the changes brought by the second one, but note that this is a beta, so the builds created in it may be slightly unstable compared to those created in full versions. The game developers also warn us that the Experimental Features are still under development and you should make copies of your worlds if you create something really nice and want to keep it.

Install this beta and you will discover that: 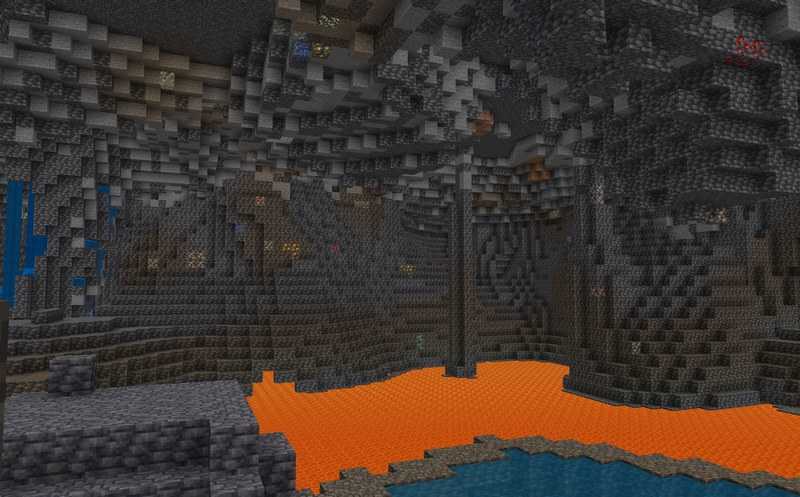 There you are, now you know everything about Minecraft Bedrock 1.17.40.23 but if you want to hear this information from a different point of view, you are welcome to watch the video trailer below this article.
To be informed about all the upcoming game updates as soon as they are released, subscribe to our website, but this is not the only advantage of following us. You will also get the chance to download hundreds of free maps, mods, and other surprises for free. Have fun!