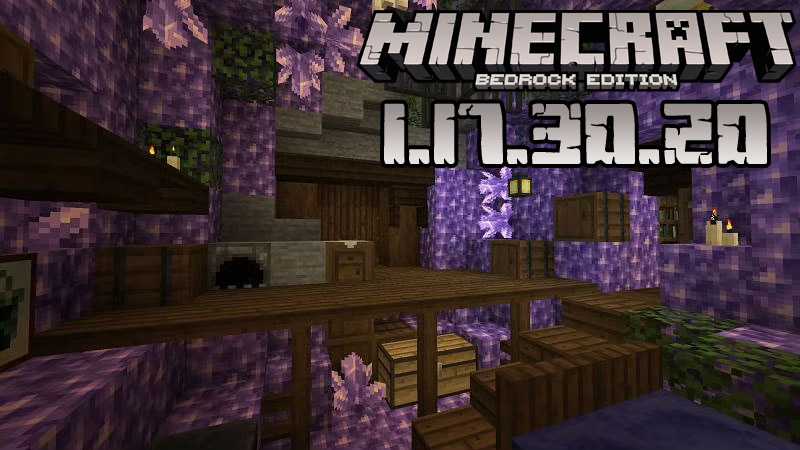 (Rating: {rating_nums} - votes: 5)
There are three new versions that you probably didn’t try yet. Yesterday we published an article about Minecraft PE 1.17.11 which is a full version. Now it is time to tell you about the betas and we will start with Minecraft PE 1.17.30.20.

Because not many players are interested in the technical aspect of the game, we will mention only the most important changes:

Below this article, you will find a video trailer. We invite you to watch it if you want to know more about this beta.
If you didn’t manage to do this yet, subscribe to our website now because very soon we will publish another article describing a new game beta that contains a bugfix list as interesting as the one seen above. Until this happens, you will be able to explore our Textures, Maps, and other interesting sections. Have fun!