(Rating: {rating_nums} - votes: 19)
It has been only several hours since we published the article about the previous beta, namely Minecraft PE 1.17.20.22. Many of us didn’t even manage to explore all its features, but the MCPE developers are ready to invite us to try another game update, this time Minecraft PE 1.17.20.23.

This version does not bring any legendary new features, but instead, it contains a lot of bugfixes and even more technical updates.
We will start with the technical updates, but we will enlist only the most important ones because they may be interesting for the map makers and addon creators, but not so much for the ordinary players like most of us.

And now let’s get to the fun part of this beta and find out about the fixes: 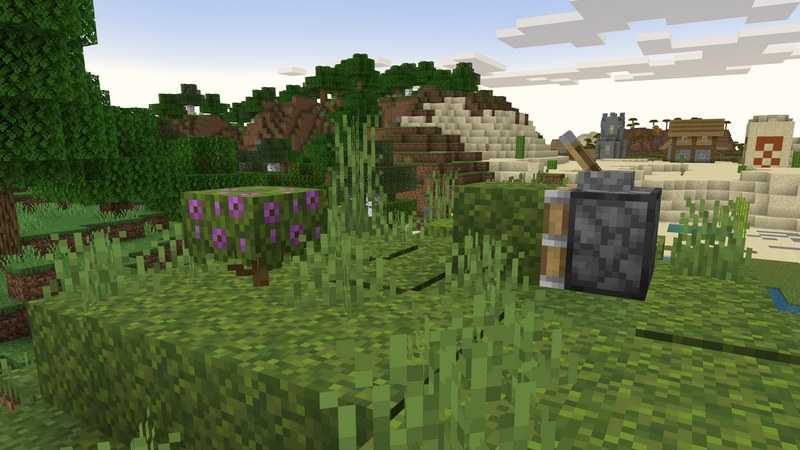 Besides all these fixes, the Majong team developed a special sidebar located in the related screens of the Dressing Room and Marketplace. This sidebar is meant to help players explore these areas more effectively and comfortably.
If you like this version’s features and you want to share the news about the release with your friends, feel free to do so. We would also be very happy if you could tell us about your opinion on it by leaving feedback.
Like we already know, there is always something new happening in the MCPE universe, so if you want to be up to date with the latest game versions, maps, textures, and other useful and interesting stuff related to this game, subscribe to our website and have fun!