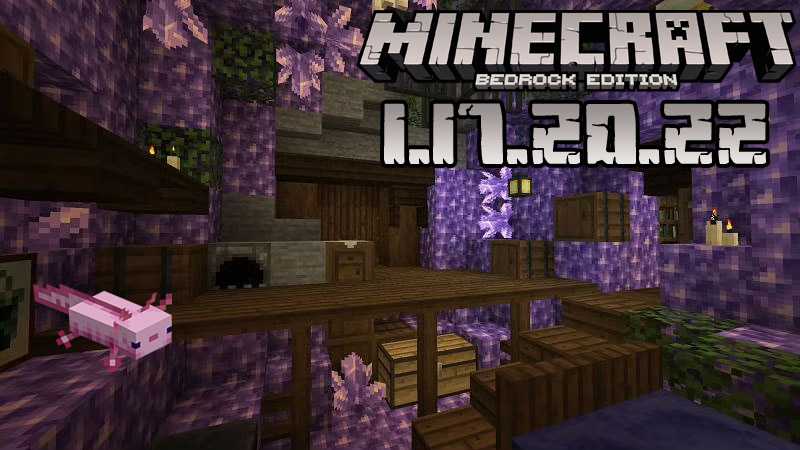 (Rating: {rating_nums} - votes: 13)
When the Majong team developed Minecraft PE 1.17, they wanted to surprise us all with an incredible number of amazing new features including beautiful blocks, useful materials, and cool mobs. Naturally, after its release, the players and the game developers keep detecting minor and serious problems, but usually, they are easily resolved. Today, in Minecraft PE 1.17.20.22, you will notice that the most important work was done in the caves.

Unlike the last version that we talked about, that is Minecraft PE 1.17.10, this one is a beta version, so the builds created using it may be slightly unstable, but we still recommend you check it because you will experience something completely new. The developers thought that it would be a good idea to modify the way hostile mobs spawn. This was done so that players can explore the caves more safely because they will be able to see their way using any light sources and no hostile creature will spawn instantly to scare them out. In caves, the bad guys will be able to appear only when it’s completely dark. To test this important change, you will have to enable Experimental Gameplay. 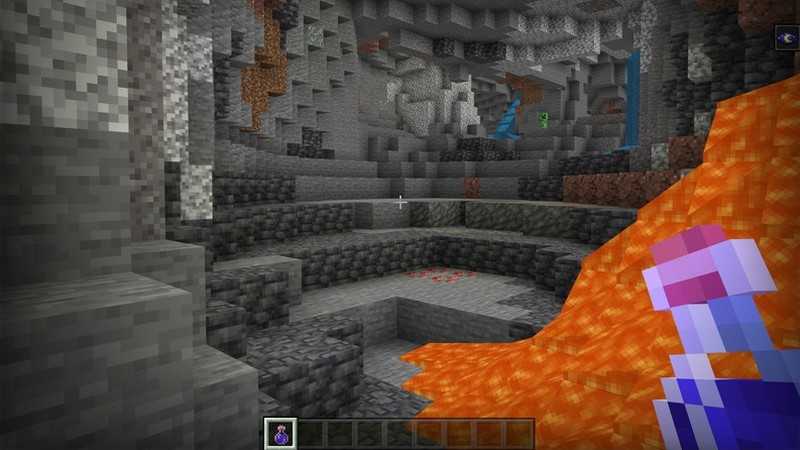 Besides the hard work done in relation to this mob spawning process, the developers also managed to:

In addition to all these changes and fixes, the developers also worked on the technical part of the game. We must admit this has become a kind of tradition lately, just like the process of fixing bugs.
We hope you will like this version and if you do, please leave feedback. We are especially interested in finding out your opinion on your new experience in the caves given the fact that the hostile mobs won’t bother you so often.
To find out about the upcoming game versions as soon as they are released, subscribe to our website and have fun!