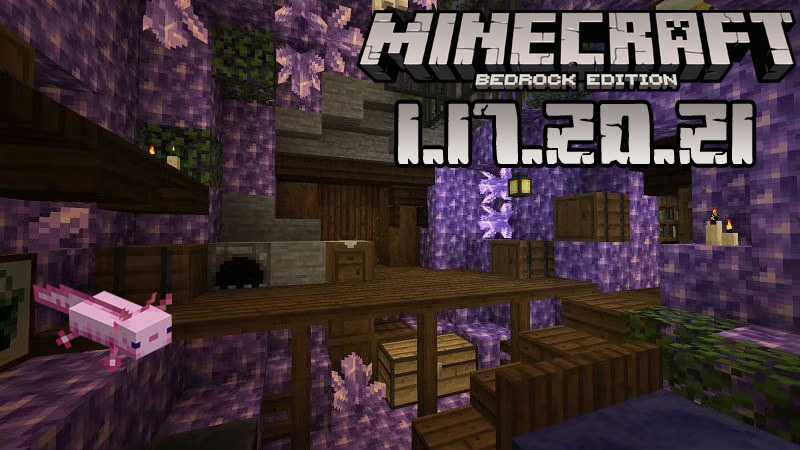 (Rating: {rating_nums} - votes: 37)
In the last several months we have noticed that the Majong team is paying special attention to the technical side of the game. Almost every new version contains several technical updates. Take for example Minecraft PE 1.17.20.20 released last week. This week’s beta, that is Minecraft PE 1.17.20.21 also contains several such updates, but this does not mean that there aren’t any traditional game-related bugfixes.

If you are interested not only in the gameplay, but also in its technical side, or if you are an addon creator/mapmaker, install this version to discover that the developers:

Besides the above-listed technical work, the developers also: 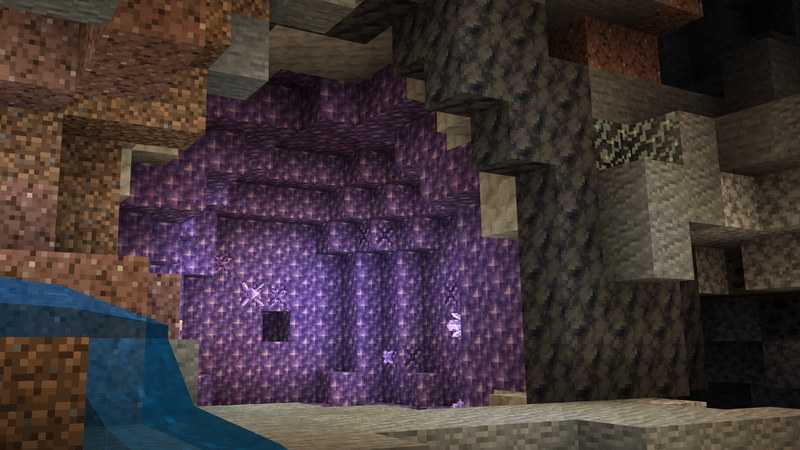 Congratulations! Now you know everything about the newest beta and it is time to install and try it, but first make sure you have made a copy of your existing game world because you may lose it after installing 1.17.20.21.
Let other players know that you are a good friend by sharing the news about this release with them and leave feedback to let us know what you think about the new features.
If you want to be up to date with all the upcoming game versions, don’t forget to subscribe to our website. This way you will also get the chance to try hundreds of free maps, textures, and other nice surprises. Have fun!