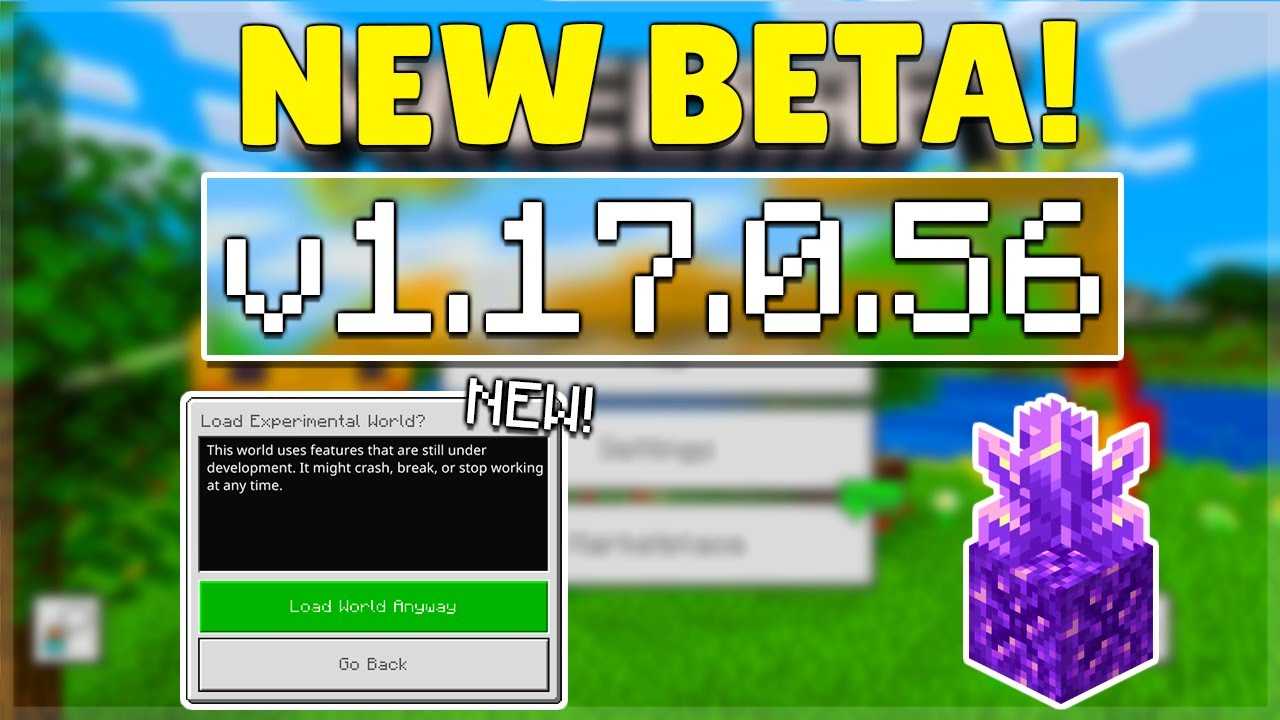 (Rating: {rating_nums} - votes: 54)
You won’t regret reading this article because we will tell you everything about the new game beta, that is Minecraft PE 1.17.0.56, and we assure you that there is a lot to learn. Like Minecraft PE 1.17.0.54 released last week, this update brings many interesting changes and fixes. Thanks to them our gameplay will be even more fascinating, especially given the fact that many features that had an experimental status only several weeks ago are now officially world elements.

In our opinion, the most noticeable feature brought by this update is the fact that during the gaming world generation, aquifers with lava will be placed under the ground.
You will also discover that:

In addition to these fixes and changes, the MCPE developers also performed a number of technical tweaks. 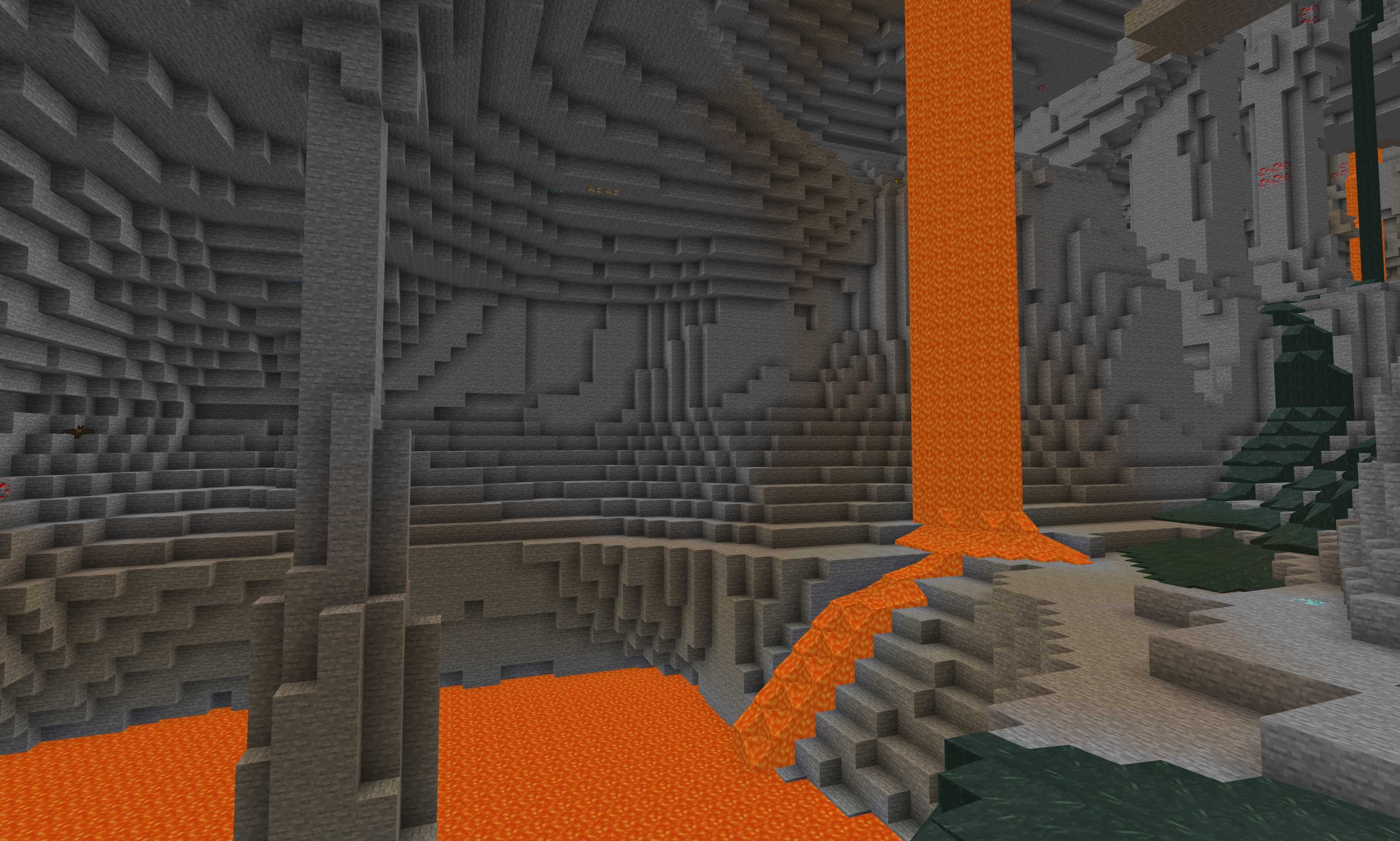 We are sure you can’t wait to install and try this update, but before doing this, it is our duty to warn you that you should make copies of your existing game world because otherwise, you will lose them forever (the beta is going to replace your work in progress). Also note that while trying a beta version, you can play neither in Realms nor with non-beta players.
You must agree that the changes brought by this release are pretty interesting, so share this article with other players so they can learn about them too and leave feedback to let us know about your opinion on them.
Continue to follow our website and we promise we will notify you about all the upcoming game versions promptly. This will also give you the possibility to try a lot of maps, textures, and other game-related surprises for free. Have fun!