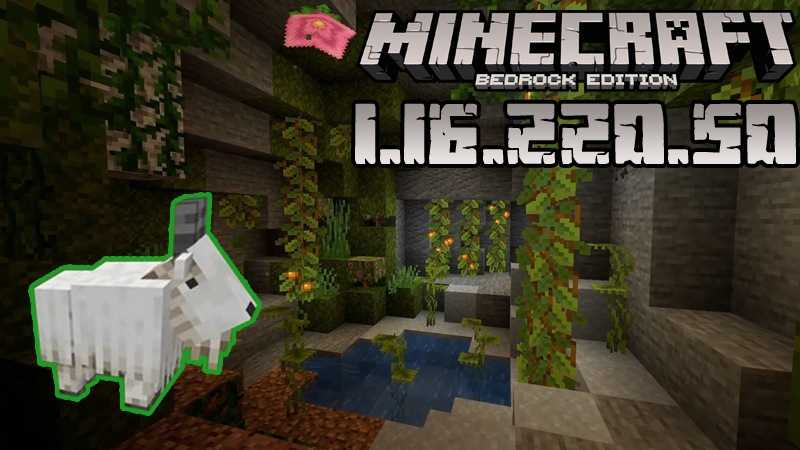 First of all, we want to tell you that we have new features to explore! These are: 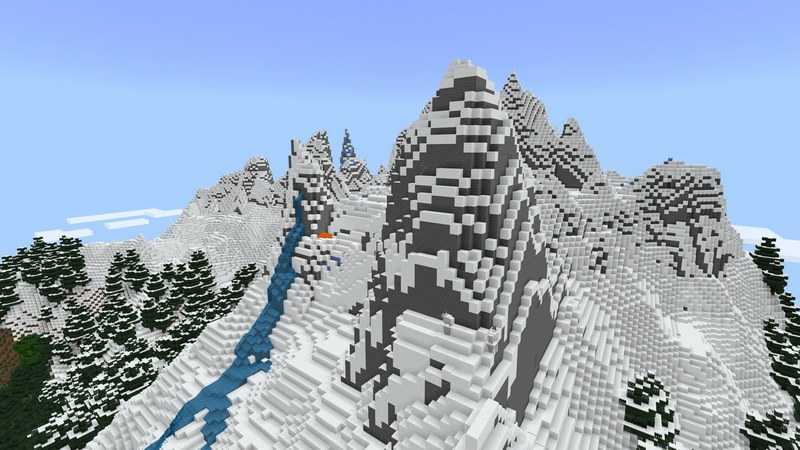 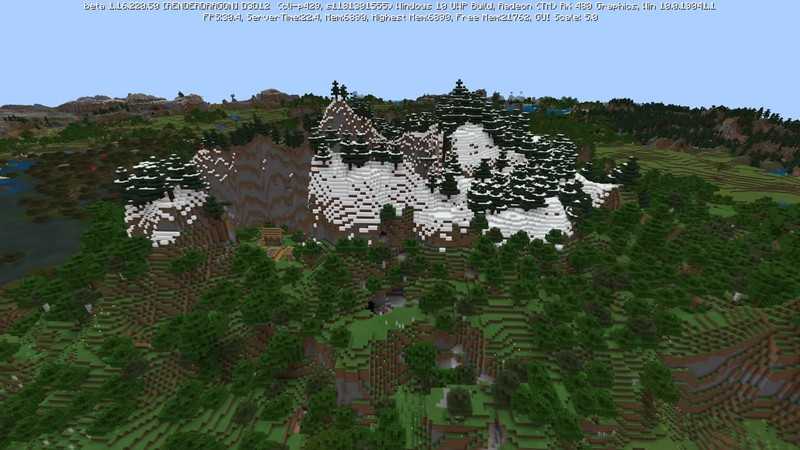 To activate all the above-listed features, turn on the Experimental Features.
And now, let’s see what the developers did in relation to the detected issues:

Dear MCPE players, we hope you like the features of the new beta, but because it is not a full version, we must warn you that the builds created in it may be not as stable as we would like them to be. Also, note that you won’t be able to play with non-beta players and in Realms while trying this update.
Please be a generous friend and share the news about this interesting new beta with other MCPE users, and leave feedback.
Follow our website and you will always be the first to find out about the latest game versions and their features. Also, you will be able to download hundreds of free mods and other game-related surprises. Have fun!