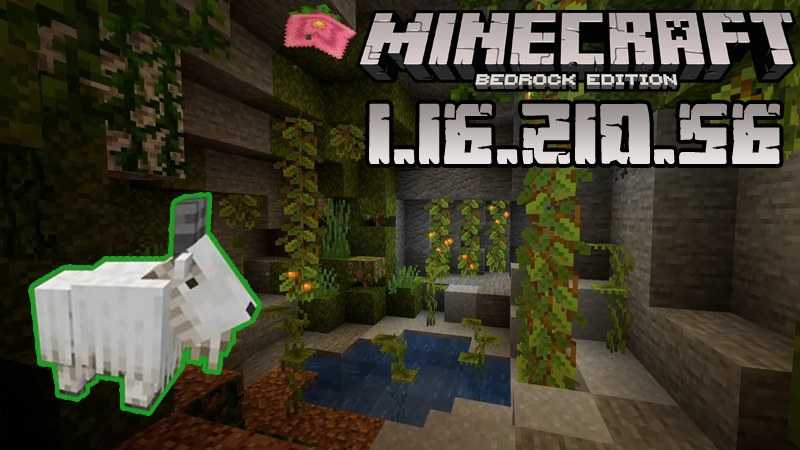 (Rating: {rating_nums} - votes: 13)
Dear friends, last week we had the chance to try Minecraft PE 1.16.210.55 which was a beta with a very modest list of fixes. To be frank, we were waiting for more, hoping that there will be more interesting features in a future update and this happened. Minecraft PE 1.16.210.56 brought us two great new features, that is dripstones and sculk sensors introduced as experimental features. Because these features are freshly-introduced, there are still many issues related to them, but we are sure the hard-working MCPE developers will fix them soon. For now, let-see what these features are about.

Besides the development of the above-described features, the MCPE developers also had to work on several detected problems:

Dear players, even if there are still so many issues to fix, the MCPE developers released this beta that we cannot wait to try. Please do not forget to make copies of your existing builds before installing it and mind that while trying a beta, you cannot play in Realms or with your friends who use full versions.
Subscribe to our website and you will be notified about the latest game versions among the first. You will also get the chance to try the newest and most popular maps, textures, and other cool MCPE-related surprises. Have fun!