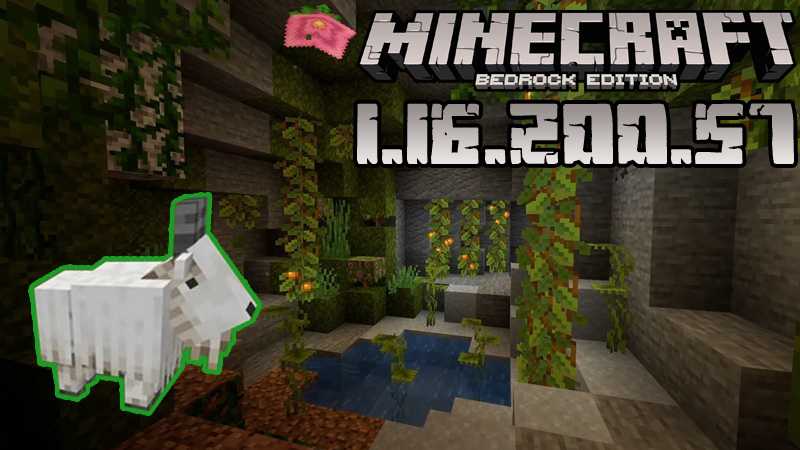 (Rating: {rating_nums} - votes: 6)
Starting with the release of Minecraft PE 1.16.100 which was an incredibly complex full version, the MCPE developers had to work very intensively. In just several days they succeeded to release two more versions containing important fixes. Today they released one more beta called Minecraft PE 1.16.200.57.
Unlike Minecraft PE 1.16.100 and Minecraft PE 1.16.101 (the latest update), the present one is a beta version, so don’t forget to back up your builds before installing it and remember that the worlds created in a beta can only be accessed using this or other upcoming game versions. Unfortunately, you cannot play in Realms and non-beta players while previewing the beta update.

In this version, the MCPE developers carried out the following operations:

If you want to install this beta, click on the download button below the video trailer, share the news about its release with your friends, and leave feedback.
Subscribe to our website if you want to find out about the latest game versions among the first. In addition to this, you will get the chance to try a lot of other cool MCPE-related stuff. Have fun!