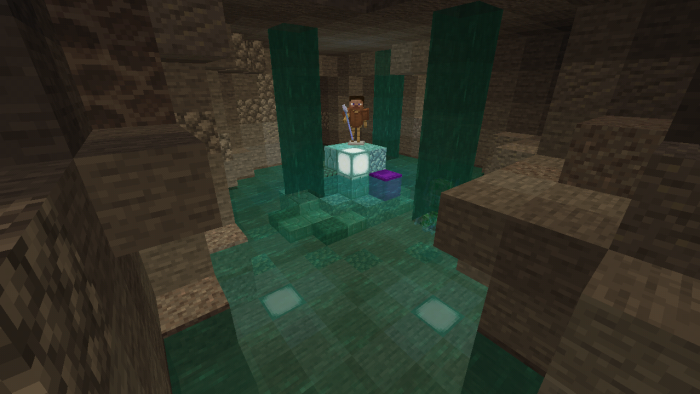 (Rating: {rating_nums} - votes: 0)
Map DeathCore II: Unknown Waters is a large underground cave. This cave is flooded and there are some creepy monsters living in the darkness. There are Guardians and Endermen, and Creepers. Can you fight them all? Will you fight your way to the surface?

This map is a sequel to the original DeathCore. This one looks like Lawkraft series came true and the Ocean had occupied the ground. This underwater world had also created very bad and powerful creatures. They will make your survival there terrible. 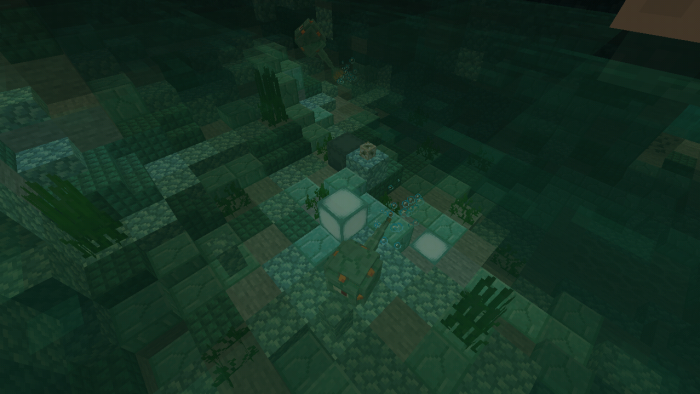 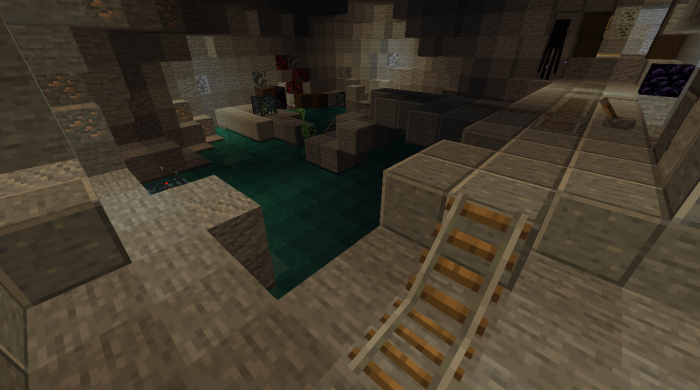 Some mobs are difficult to kill without proper armour and weapons. But you don’t know if you will find enough resources in this labyrinth of caves. There are monsters with special abilities. For example, there are invisible Husks. But, fortunately, they have pumpkins on their heads. And if you find the Enderman, take care of not being hit, because they can give you blindness.
Download map DeathCore II: Unknown Waters for Minecraft Bedrock Edition 1.13 for Android and leave feedback. Check the other sections and enjoy playing with new Maps , Skins, Seeds and Texture Packs for Minecraft 1.13 with friends.