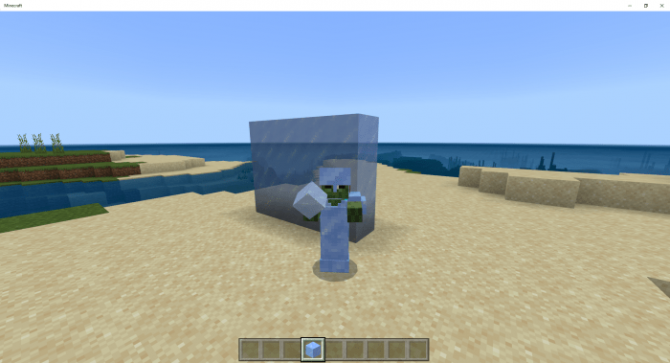 (Rating: {rating_nums} - votes: 12)
This week we already introduced our website’s subscribers to Texture Pack 3D Armor Details which gave us the possibility to try on several new armors, but their aim was to make the player look more impressive to his/her friends and enemies. The armor brought by Addon Custom Armor does not look as spectacular, but it protects the player and adds health.

How does addon Custom Armor work

The five new armors do not replace the vanilla ones and they work slightly differently. The player will not see the armor rating anymore, but instead of that, he will obtain additional health depending on the material the armor is made of. 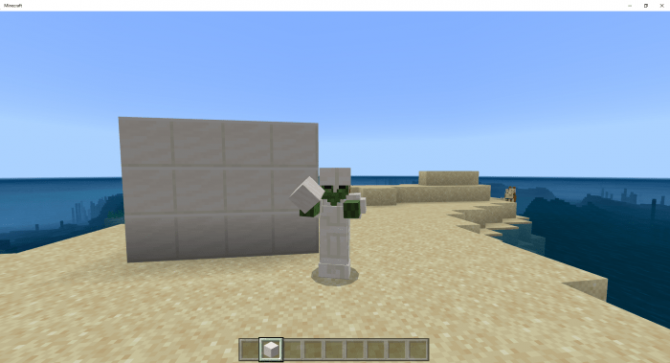 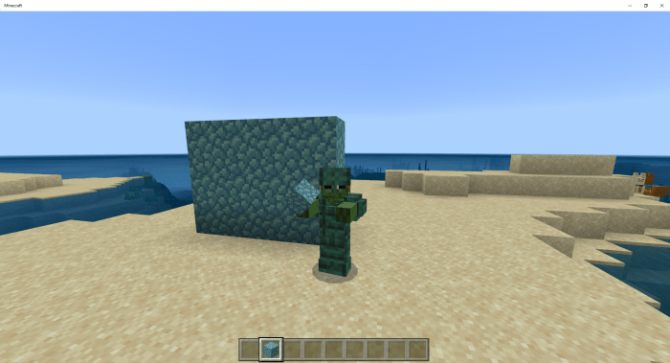 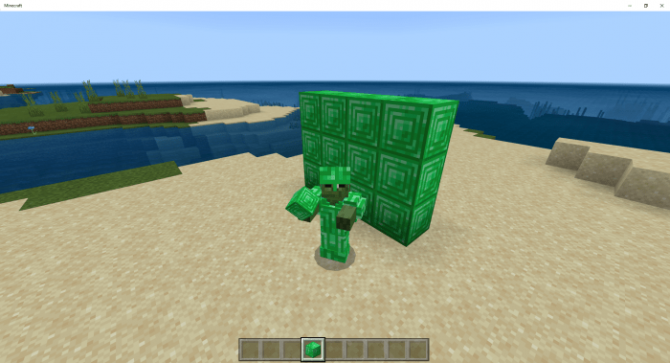 If you want these new armors for your player, click on the button below the video trailer; share the article with your MCPE friends using Minecraft PE 1.13 or other later game versions and leave feedback.
Visit us to discover even more cool articles with free download buttons, including the one about Minecraft Earth which is definitely the most awesome AR game you have ever tried. Have fun!