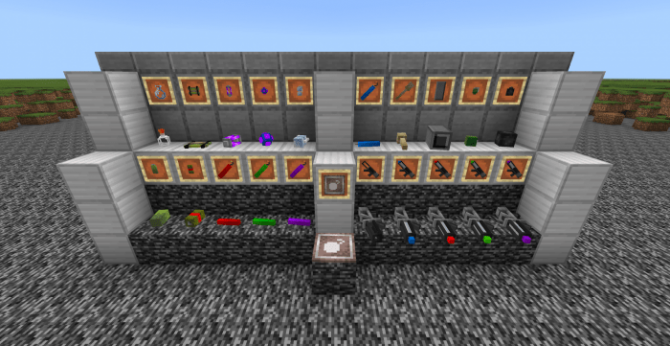 (Rating: {rating_nums} - votes: 8)
Explosives are not quite environment-friendly, but they are very helpful in Minecraft PE sometimes, so Addon More TNT helps us get and apply more than twenty different ones.

How to use addon More TNT

The addon uses custom entities and items, this meaning that the developed explosives will not substitute anything in your MCPE world.
All the available explosives have spawn eggs, which makes them very easy to access.
The listed-below TNTs explode when they come in contact with fire or explosions coming from other sources. They can be lit using a flint and steel: 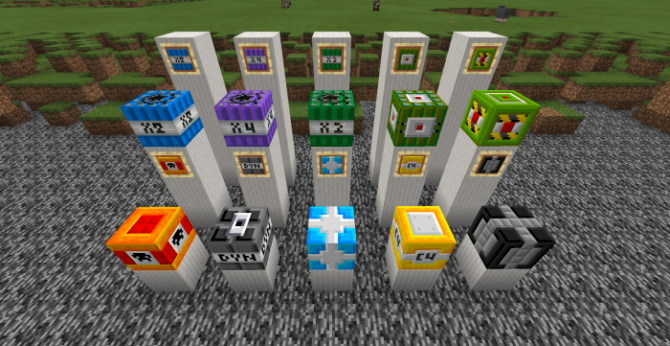 The next explosive should be thrown in order to explode. Just sneak and aim while holding them.

In addition to all the above-mentioned explosives, the addon also brings four launchers that can be activated by sneaking too:

Whenever a launcher is used, you will get an empty one in return. 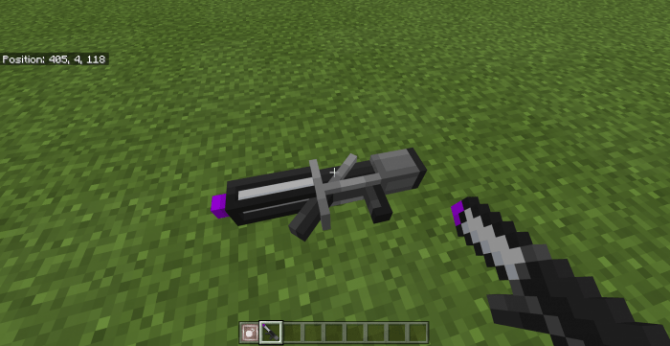 If you want to place any of the available TNTs, use “item ground (More TNT)” with any object from this addon to see them.

Now, if you are not worried about keeping such a wide range of explosives, download Addon More TNT by clicking on the button below, share it with your friends and leave feedback.
For other interesting mods, as well as maps, textures, and seeds, visit our website. Here you will also find the game’s newest versions and a very cool AR game: Minecraft Earth!